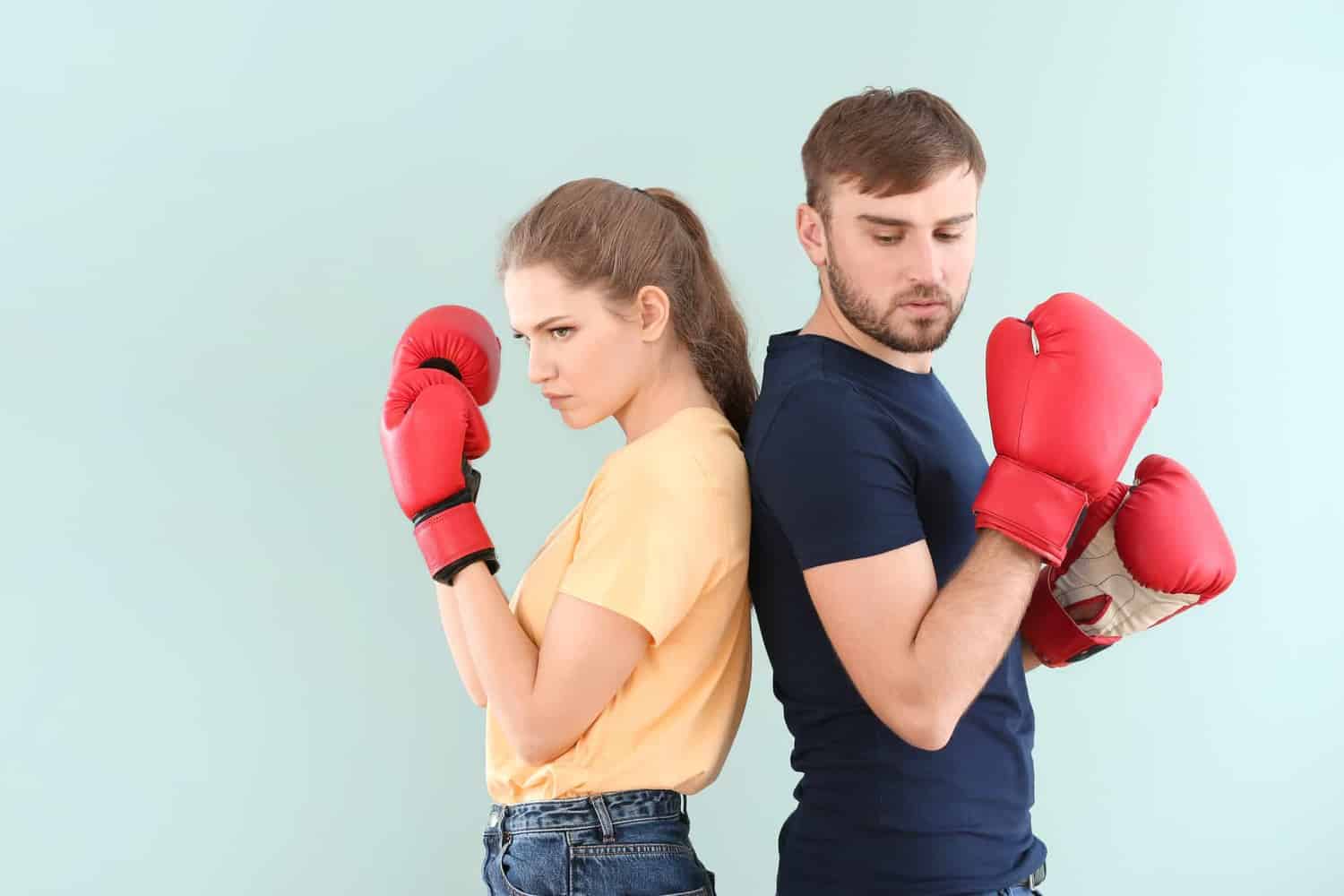 Colorado is a no-fault state. Got it. But that doesn’t mean the courts expect divorced spouses to behave quite like Gwyneth Paltrow, who brought her ex-husband along on her honeymoon with her new husband. But there is another extreme to avoid like the plague – being a bitter spouse in a divorce case who is hell-bent on hurting the other spouse, either through the legal channels, or through harassment. Judges are human, and a spouse behaving badly in a divorce really tests those humans’ ability to set aside notions of fault.

Rudy Giuliani, former mayor of NYC and now the public face of Trump’s legal team, made the wrong kind of headlines last month. You know trouble is brewing when an article about a divorce proceeding opens with this gem: “It’s getting ugly. And about to get uglier.”

Giuliani and his wife are collectively doing whatever they can to lash out at the other, without caring how bad it makes them look. And when your divorce judge calls the proceedings a “circus”, you know you’re in for a rough ride. But that term was justified, with acts of misbehavior including:

Whether true or not, both spouses look bad, and waste legal fees trying to prove the other side is bad in a no-fault state! When both spouses have misbehaved, it doesn’t matter who is “more” at fault. And two wrongs don’t make a right – like the stereotypical parent whose kids are fighting in the back seat, the judge won’t usually care who started it – she will just want to end it.

Real people, with real legal problems, do the same types of things closer to home.

Can a Dead Fish Send You to Jail?

Yes, depending upon what you do with it. Consider this scenario: Your husband, after receiving a big inheritance, serves you with divorce paperwork. Adding insult to injury, he also moves in with the secret girlfriend he’s had on the side for years. (Since Colorado is a no-fault state, and adultery is not a crime, so far plenty to upset a spouse, but nothing here which would upset a judge).

You’re understandably upset, so you act out a scene from your favorite mobster movie and mail him a dead fish and a dozen shredded roses. You feel better, and there’s no real harm done. Right? The problem is that you may have violated Colorado’s temporary injunction that automatically takes effect upon service of process of divorce papers. Even though fault should not affect the outcome in a no-fault state, courts don’t like vindictive behavior.

Contained at the bottom of every Colorado petition for dissolution, and almost never read by the parties to a divorce, are four restrictions enjoining the spouses from doing the following:

The statutory injunction is contained in C.R.S. 14-10-107(4)(b)(I), a statute the Colorado assembly passed to try to freeze the status quo, and at least bar the more egregious behavior.

Emotional Reactions Can Cost You

It’s no surprise that emotions run hot at the instigation of a divorce, and it’s only natural that the person on the receiving end of a divorce filing (known as the Respondent in Colorado) may be tempted to seek payback. This could take the form of delivering deceased sea creatures to the soon-to-be former spouse. Or, perhaps terminate his car insurance. Or terminate her health insurance.

In the fish scenario above, a court could easily find the wife had violated injunction #2 by harassing her husband. Does that mean she goes to jail? Perhaps she might avoid it for a first offense, but a continuation of such behavior would almost certainly result in incarceration at a contempt proceeding.

While dead animals are rare (but a real-world accusation in a recent Graham.Law divorce), there are more common ways of misbehaving which leave a better evidence trail. All-too-often, divorcing spouses will lash out at the other in texts or emails, leaving a pristine record of their lack of emotional control and propensity to harass. And lawyers love that kind of evidence. Even harassing phone calls can be recorded (Colorado is a one-party consent state).

And does a spouse really want to send a bad signal to her judge as to her mental stability? Distribution of rotting seafood will likely hurt that spouse in a custody battle, if the judge is deciding whether it is in the best interests of the children for such a parent to have parenting time or decision-making over the children.

Furthermore, the court will eventually require both parties to engage in good-faith settlement negotiations, and mediation. The perpetuation of bad blood from misbehaving spouses trying to “get back at each other,” will make settlement close-to-impossible, even if there is not really a serious dispute as to the legal issues in contention – as an example, if there are no children so it’s a property case, bad blood results in spouses digging in their heels and fighting on issues which should be more straightforward, such as division of property.

When a spouse’s bad behavior introduces fault into a no-fault proceeding, it costs that spouse money – legal fees to defend the conduct, and legal fees fighting on issues that reasonable people should be able to resolve.

Check Your Emotions in a Divorce

When you hire an attorney, you’re hiring a professional to represent your legal interests, in a legal proceeding, not a thug to act out your vendetta. At Graham.Law, we take such obligations seriously, and believe your case is strengthened by having veteran Colorado legal professionals on your case, and counseling you against making mistakes that cost you. And if you would like specific information on what to avoid in a child custody case, read our co-parenting post.

The legal system expects divorcing spouses to remain civil to each other, or at least not to harass one-another, especially when children are involved. That’s why, once a Petition for Dissolution has been filed and served, it’s best to check your emotions, at least publicly and during proceedings, and remain business-like. Behind the scenes, vent frustrations to family, friends, pastors or therapists, but please, for your own sake, do it privately, not on Facebook, in court, or to the other spouse.

In short, avoid conduct which, if you were famous, would result in bad headlines. Because even if you’re not a celebrity, you could find yourself facing a restraining order, or looking at your own mug shot.