Carl and his team are awesome and super easy to work with. His knowledge is tremendous and he quickly handled my case despite me being across the country. I would do business with his team again and recommend others do the same.

John Beski (or “Johnny”) is a Colorado native, born and raised in Denver. He left the state to attend undergraduate at Yale University, earning a B.A. in history. While there, he was active in the Yale Political Union, winning the 2003 Freshman Prize Debate, and was a four time varsity letter-man on the fencing team.

Following Yale, Johnny returned to Colorado, earning his J.D. from the University of Colorado Law School. At CU, he participated in law review and was active in the student chapter of the Federalist Society where he served on the executive board.

Johnny joins Graham.Law from Child Support Services of El Paso and Teller Counties, where he worked as a staff attorney specializing in child support matters. At CSS, John represented the county to establish or modify child support, and gained extensive courtroom experience litigating every aspect of child support. It’s safe to say that Johnny is an authority on calculating or modifying child support: if it involves child support, he knows it!

A well-known adage among the family law bar is that our clients are good people going through dark times. John is committed to shepherding the client through this difficult time with the hopes of minimizing conflict when possible, and with zealous advocacy when necessary.

In his spare time, John enjoys spending time with his wife and two children.  They love going into the mountains to explore Colorado’s wide open spaces. Favorite spots include Great Sand Dunes National Park in the San Luis Valley, Glenwood Springs, and Durango. And on occasion, John still fences competitively throughout the Rocky Mountain region. 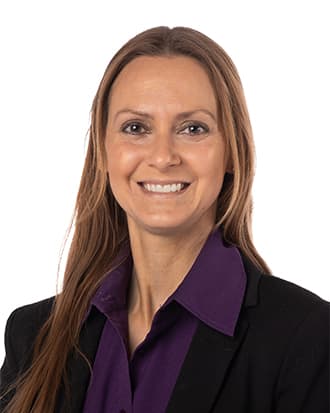 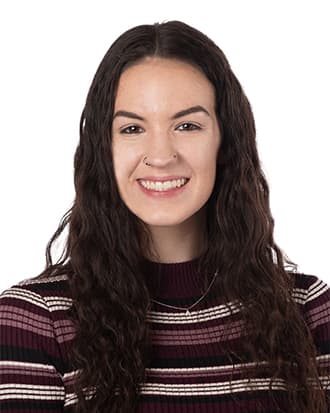