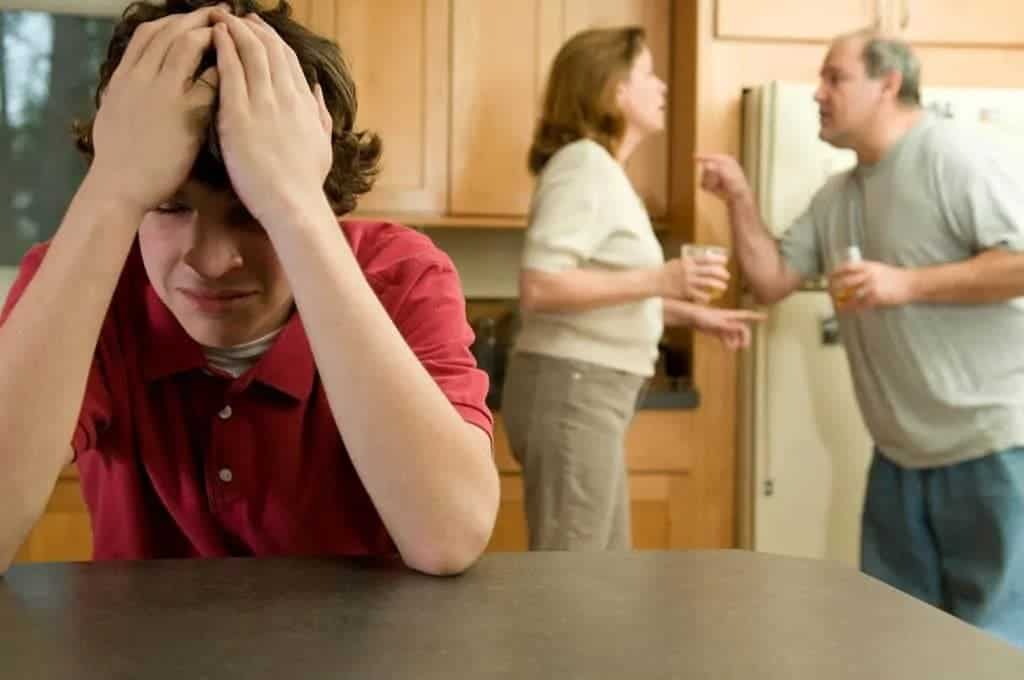 Domestic abuse is a serious matter.both in terms of child endangerment, and on the parent/victim. If you have been the victim of domestic violence, your first call should be to the police. Domestic violence is first and foremost a crime, and should be handled by the professionals in the criminal field. There are numerous resources for victims in need of help. Get yourself, and your children, to a safe place, before focusing on your family law case.

A Colorado family law case may be impacted in different ways by domestic violence, depending upon the identity of the victim, the severity of the abuse, and the issues under consideration.

For divorce, domestic violence will not be a part of the analysis, in either granting the divorce itself, or in the property division because Colorado is a no-fault state. In short, no matter the severity of domestic violence (or infidelity, or other marital misconduct), the court is required to divide the marital estate equitably, without regard to fault. And equitably usually means an equal division of assets & debts.

On the other hand, with respect to parenting (child custody), domestic violence could be child endangerment, which may make a big difference in outcome.

Child custody is usually decided in one of two types of proceedings:

In all Colorado custody cases, the judge will apply a “best interests of the children” standard when determining parenting rights & responsibilities. And if abuse is proven, it’s not easy to convince a judge concerned with child endangerment that the abuser should have fully normalized parenting time.

However, it is important to know that the “best-interest” standard allows for a lot of judicial discretion and balancing. For instance at one extreme, if a parent engages in severe violence against the other parent and the children, the abuser is almost guaranteed to not have parenting time (if jail time is avoided) without strict supervision.

On the other hand at Graham.Law we have seen situations where one parent committed relatively minor abuse against the other (often verbal or emotional, rather than physical), but the victim’s own conduct was worse for the children than being around the abuser. Or there was physical abuse, but not severe, not witnessed by the children, and far enough in the past that the perpetrator may have overcome the anger issues. Or both parents committed abuse, and the court has to weigh which parent is “less bad.” In other words, domestic abuse does not necessarily constitute child endangerment, so it is not as simple as saying “abusers don’t get custody”

If a parent committed child abuse or neglect, C.R.S. 14-10-124(4)(a)(I) prohibits a court from awarding joint decision-making. But as discussed in this article, in extreme cases that does not preclude the court awarding the perpetrator sole decision-making!  The idea behind this rule is that joint decision making responsibilities require teamwork, and a victim, or any abusive conduct, shouldn’t be made to play nice with the abuser when deciding if braces are worth the cost.

Domestic Violence By a Third Party

While being a victim of domestic abuse at the hands of the other parent enhances that parent’s chances at a custody hearing, the opposite is often true when the parent is a victim at the hands of an unrelated party can be a disadvantage – especially if the abuser is a new romantic partner and the parent will not leave the abusive situation which endangers the child.

If the step-parent/significant other is abusing the children, and the parent remains in the household, that could be child endangerment and the other parent can file an emergency motion to restrict parenting under C.R.S. 14-10-129(4). These motions allow the parent who files it, to have the children until the hearing within 14 days. But be careful when filing these motions. If the judge believes the motion wasn’t well founded, you may have to pay the other parent’s attorney’s fees.

If the step-parent or significant other is abusing the parent, but not the children, this is still a major concern. Witnessing domestic violence negatively affects children. Indeed, the very act of committing violence in front of a child is itself abuse. And when the abused parent remains in this dangerous situation, that parent is not just victimizing herself, but the children as well – making it an issue of concern for the court.

If the situation is severe, the absent parent can file an emergency motion as described. Generally speaking, if the court agrees that the step-parent is an abuser, the present parent may be ordered to not be with the children and the step-parent at the same time, which can be very difficult if these people live together. If the problem persists, the abused parent can lose the ability to parent altogether.

But it does happen. At Graham.Law we have seen multiple cases where an otherwise good parent has lost custody because she was trapped in an abusive relationship she was unable, or unwilling, to leave. And while it feels like punishing a helpless victim for being abused, the sad reality is that the children must be protected from the abusive situation.