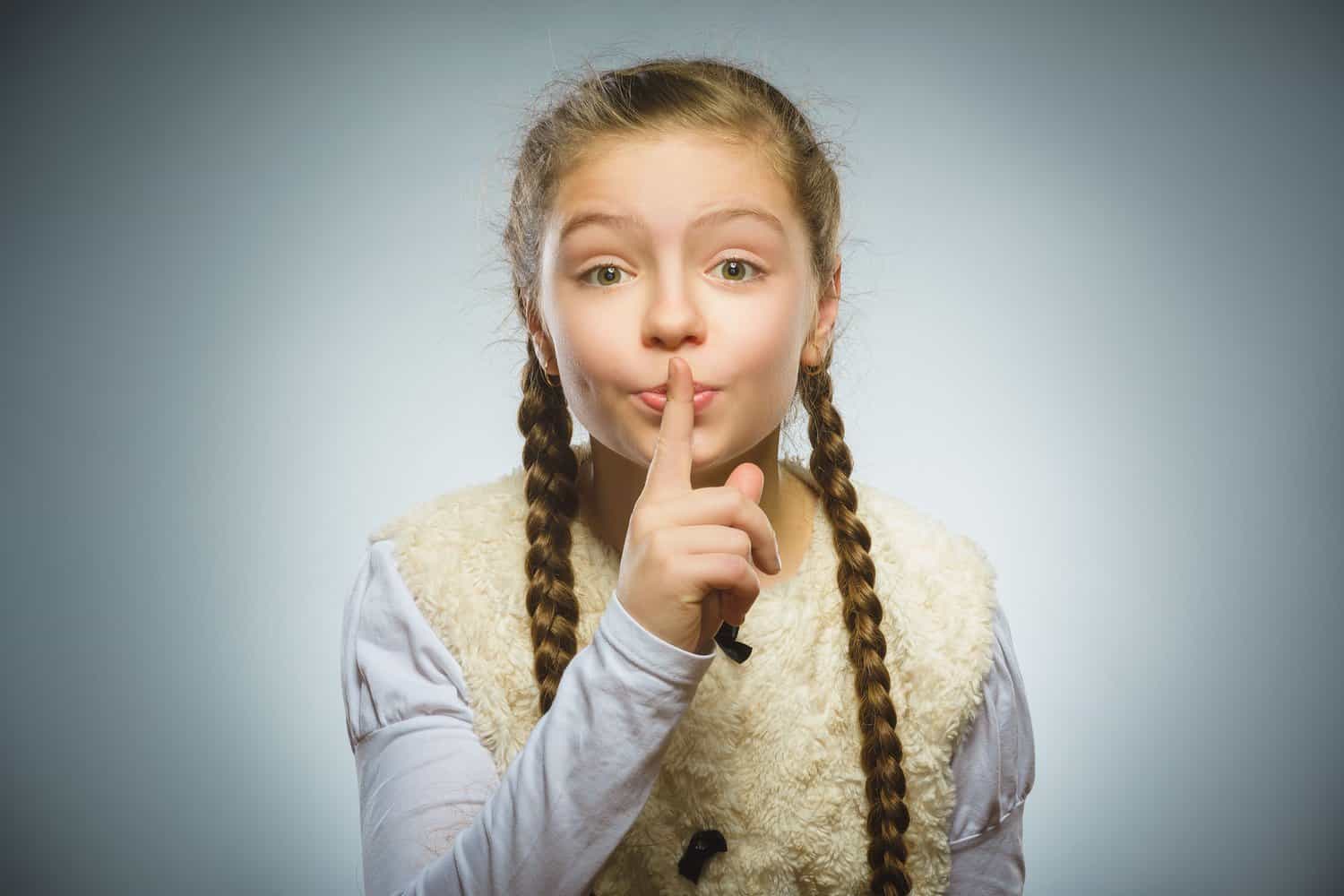 This was unexpected. It’s not often that an attempt to get around child hearsay rules through child testimony resulted in a dispute over a child being a witness in a divorce case making national headlines! Yet again, the tortured divorce proceedings between Hollywood superstars Angelina Jolie and Brad Pitt provide teaching points for family law cases, even though they are based upon California law.

We last visited the Pitt/Jolie divorce more than a year ago, when Jolie complained that the judge would not let her move overseas with the children. (Spoiler alert – she would have faced the same problems in Colorado trying to relocate the children out of the country).

Last year, the private judge retained by the couple denied Jolie’s request for sole custody, and issued a tentative ruling granting Pitt’s request for equal parenting time. As most of their file is sealed, the rest of us lack sufficient information to comment intelligently on this ruling. This post focuses on the child hearsay & testimony issues, not whether Pitt or Jolie won the custody fight.

What did catch my attention is Jolie’s complaint that the judge would not let her children testify, in apparent contradiction to California law. While Colorado’s law is not identical to California’s statute, we do have a means by which the judge may choose to listen to the children rather than relying upon the parties to figure out how to present child hearsay instead.

Can Children Testify in a Child Custody Proceeding?

Colorado’s “best interests of the child” statute requires the court to consider as part of the best interests analysis “The wishes of the child if he or she is sufficiently mature to express reasoned and independent preferences as to the parenting time schedule.” C.R.S. 14-10-124(1.5)(a)(2). But the problem is that most of the time this means conflicting evidence about the child’s wishes, all of it child hearsay, rather than the judge actually hearing from the child herself.

While there is no official age at which a child’s views become important, once a child approaches about 12 or so his/her opinion will start to matter more. There’s nothing absolute about this age, however – a 10-11 y.o. child may be intelligent and have a reasoned opinion, as well as good reasons for his opinion (e.g. borderline abusive conduct by one parent). Similarly, a 13-14 y.o. child may wish to live with one parent, but for the wrong reasons (the parent is lenient, lets him stay up late, etc).

But how will the judge know what the child’s opinion is, so he/she can consider it as required by statute? It’s not as simple as the kid writing a letter to the judge – that would clearly be child hearsay, and therefore inadmissible. But but there are other ways lawyers use to make the child’s opinions known to the judge (and while some are child hearsay, there are hearsay exceptions which apply to them as we discuss below):

Lawyers spend countless hours studying evidence in law school, then study it all over again for the bar exam. And once they are lawyers, litigators spend their careers learning about the nuances of the rules of evidence most relevant to their field. And despite all of that education, hearsay remains one of those tricky areas that can confound judges and family law attorneys alike.

A complete explanation of the hearsay rules would fill a treatise, so is beyond the scope of this post. In short, hearsay is an out-of-court statement which a party offers for the truth of the statement. Colo. R. Evid. 801. And unless an exception applies, child hearsay statements are inadmissible in a Colorado Court. Colo. R. Evid. 802.

Here is a brief summary of a few ways which judges may allow child hearsay in a custody or divorce case (and sometimes there is spillover, with more than one exception potentially applying):

Can the Judge Talk to a Child in Chambers or in Court?

In Angelina Jolie’s case, she appealed the judge for allegedly improperly refusing to let the children testify in the child custody proceeding. Note that California law differs from our family law in Colorado in that California has specific provisions regarding the court listening to the child.

Section 3042 of the California Family Code provides that the judge shall consider the wishes of a child “is of sufficient age and capacity to reason so as to form an intelligent preference as to custody or visitation”, and specifically provides that a child who is at least 14 years of age shall be permitted to “address the court” unless the judge states reasons on the record why it would not be in the child’s best interests. (Children under 14 may address the court in the court’s discretion).

Judges are split on whether or not it’s a good idea to interview a child in chambers. At Graham.Law, we have only seen it happen a handful of times over the years, typically because there are better ways for the child’s wishes to be made known to the court. Permissible child hearsay may be preferable to putting children through the ordeal of a trip to the courthouse to meet the judge.

Some judges say they rarely/never approve a motion to interview child in chambers, while others will approve them if the children are of a sufficient age (maybe mid-teens), as it cuts out the “middleman”, avoids reliability of child hearsay issues, and they can hear things straight from the kid.

There can be risks with even asking for an interview – a few years back I filed a motion for an interview of the child in chambers, when the parents’ 16 y.o. son would testify as to the father’s abuse. Even though the father did not oppose the motion, the court not only denied it, but the magistrate issued a somewhat scathing ruling suggesting it was wrong to try to put the child in the middle of the case. (Ultimately, thanks to the child talking to the PRE (i.e. child hearsay), the court learned all about the abuse anyway at the final orders hearing).

What is child testimony?

Strictly speaking, child testimony means the child is present in court, and testifying under oath, like any other witness. Colorado has a procedure for a judge to interview a child in chambers for family law cases, avoiding the ordeal of live testimony and cross-examination.

In CO, what age do children have a say in family court?

There is no bright-line rule in Colorado on when children have a say in child custody proceedings. While informally, many attorneys will use 12 as an unofficial cut-off, the statutory standard is that the child “is sufficiently mature to express reasoned and independent preferences as to the parenting time schedule.”

Do children suffer when they have to speak in court?

Whether children suffer or benefit from speaking out in a custody case depends upon which expert you’re talking to. Some say it is traumatic for the child, while others say that it is better to allow an older child to testify than to deprive him of his voice and make him feel helpless.