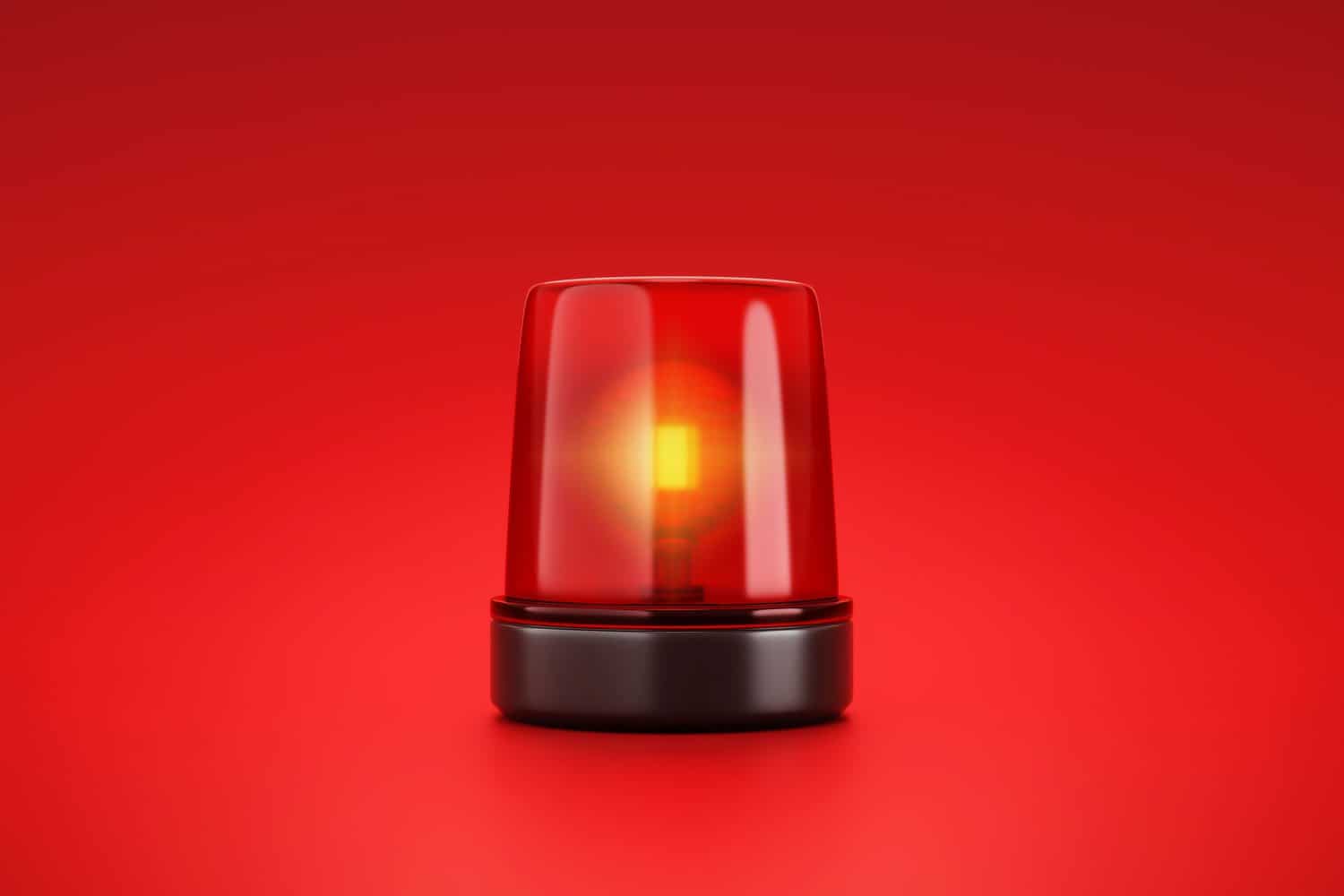 Any family law attorney will at some stage have initiated or defended against a motion to restrict parenting time, which is what Colorado calls an emergency custody proceeding. While most child custody motions move at a normal judicial pace, a motion to restrict is addressed almost immediately, with a same-day order from the court temporarily restricting the other parent’s parenting time until an emergency hearing can be set within two weeks.

At that hearing on the motion to restrict, if the court finds the children are in imminent harm from the other parent, the court will impose restrictions on that parent’s time to protect the children. If not, the emergency temporary custody order is lifted, and any allegation of child endangerment would be filed as a normal motion, proceeding through the family courts at a normal pace.

A motion to restrict parenting time in Colorado requires an allegation that the child would be in imminent harm in the other parent’s care:

“A motion to restrict parenting time or parental contact with a parent which alleges that the child is in imminent physical or emotional danger due to the parenting time or contact by the parent shall be heard and ruled upon by the court not later than fourteen days after the day of the filing of the motion.”

When you get to that emergency custody hearing, the parent seeking the order better have proof not just of child endangerment, but of “imminent harm” which justifies the court dropping everything to make room on its docket to hear the matter. Without such immediacy, endangerment is an issue that the courts can deal with in the due course of business, and probably every child custody attorney in Colorado has seen courts dismiss emergency custody motions because the parent could not prove imminent harm.

A separate section of the same statute, setting forth the standards to restrict parenting time, does not mention imminent harm:

But that does not apply to an emergency custody order in Colorado, right? After all, subsection (4), which is the provision dealing specifically with motions to restrict parenting time in Colorado, requires alleging imminent harm. Subsection (1)(b)(I) is just the normal provision for a court to follow in a normal hearing. Or not, as it turns out.

Imminent Harm Required Only for Motion, Not for Emergency Custody Hearing Itself

The Colorado Court of Appeals issued a brand new decision which upends the emergency child custody paradigm which we family law attorneys thought we knew.

In Thorburn, the parents agreed at dissolution that their pre-school child would start out living primarily with the mother, while the father had “step-up” parenting to reach equal time within 9 months.

A year later, the mother filed a motion to restrict the father’s parenting time. The family court magistrate found the mother’s motion sufficiently plead endangerment, and set the matter for a hearing 8 days later. In the interim, the court issued an ex parte emergency custody order requiring that the father have only supervised parenting time.

At that hearing, the court continued the father’s supervised parenting time, finding:

The trial court rejected the father’s definition of imminent harm, finding that for purposes of the statute, it simply means harm at some point in the future, and no “immediacy” was required. The father requested review by the district court judge, and upon the district court adopting the magistrate decision, the father appealed.

Court of Appeals – Imminent Harm Required for Motion, Not to Restrict Parenting Time

The father argued that the mother’s motion to restrict his parenting time should have been rejected because the mother did not prove imminent harm at the emergency custody hearing. The mother’s argument was that imminent harm needed only to be alleged in a motion to get that emergency custody hearing within 2 weeks – then at that hearing, the normal child endangerment standard (which does not mention imminent danger) applies.

The Court of Appeals adopted the mother’s position, finding that subsections (1)(b)(I) and (4) had to be read together to address emergency child custody motions. And first, that means that there is no need to prove a child is in imminent physical or emotional danger before restricting a parent’s parenting time:

In other words, the parent must allege imminent harm in a motion to restrict just to get their foot in the door to schedule an emergency custody hearing. But at the hearing, the imminence requirement disappears, and the evidence required is the same as any other parenting time restriction hearing.

Once a trial court finds endangerment, requiring that there be imminent danger before restricting a parent’s time would “force the district court to return the child to the same dangerous environment. That cannot be what the legislature intended.” Thorburn, ¶ 42.

The appellate court rejected the father’s contention that removing the imminent harm requirement from an emergency custody hearing would result in “trials by ambush”, because emergency hearings are set immediately, without the opportunity to obtain discovery, find witnesses, etc.

This is an interesting decision, to say the least. And while the court’s interpretation of the statute may well be logical, it results in an incongruity that a parent has to claim imminent harm in a motion to restrict parenting time, but then at the hearing, can sort of shrug, and say “just kidding – let’s treat this as a standard endangerment case.”

Every child custody lawyer will have had clients who want an emergency motion to restrict parenting time filed in order to get a quick ruling, only to be told by the lawyer, or the court, that “this is not an emergency”, so the issue should be treated like any other motion to modify parenting.

But with the Thorburn ruling, we enter uncharted territory where every child endangerment allegation could result in emergency motions to restrict parenting time, and emergency hearings without discovery, at which each parent has under a half hour to present their cases (in El Paso County, parenting time restriction hearings are typically given just an hour on the court’s docket).

Judge Taubman wrote a vigorous dissent from the 2-1 decision. While much of it focused on procedural irregularities in the process (thanks largely to the magistrate signing the wrong version of an order originally), once he addressed the merits of the issue, he zeroed in on the issue of imminent harm:

“subsection (4) presumes that a court must find that an existing parenting time order would place a child in imminent physical or emotional danger. Otherwise, any parent, especially one involved in a longstanding, post-dissolution of marriage conflict, could easily curtail the other parent’s parenting time by simply alleging imminent harm.”

The dissent asserted that there is nothing in subsection (4) indicating an intention to trigger the endangerment standard from subsection (1)(b)(I) at the actual hearing. And disregarding the requirement that imminent harm be proven would deprive the parties, and court, of the opportunity to go through a normal fact-finding process to obtain evidence on child endangerment before holding emergency custody hearing.

The takeaway? Strap yourself in, because there are going to be a lot more motions for emergency custody in Colorado.