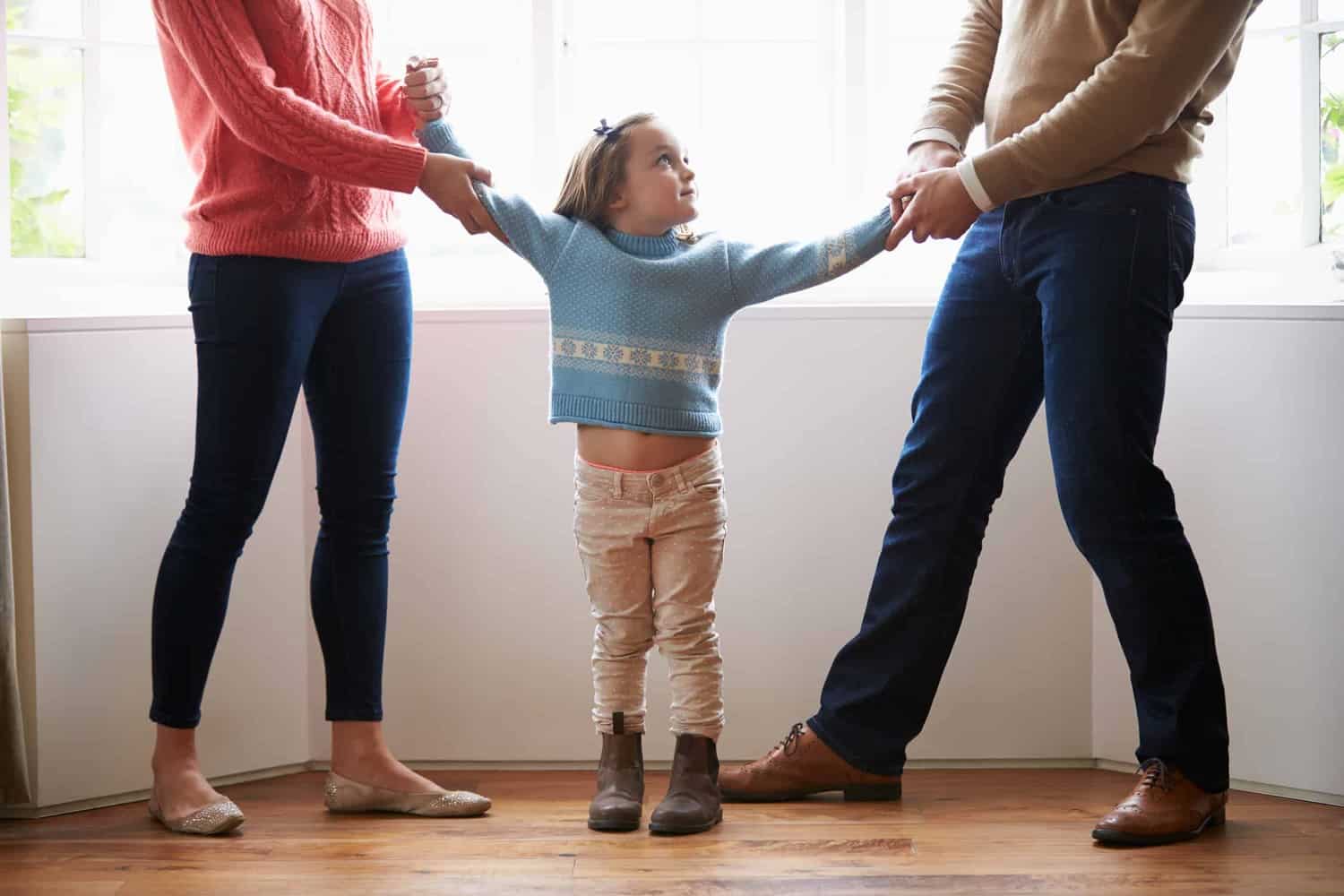 This week, the Colorado Court of Appeals issued a ruling in a child custody case arising from El Paso County, finding that changing the primary residential parent is not a legal remedy for a parenting plan violation unless the court also finds endangerment. And the trial court cannot pay lip service to endangerment, but must make very specific findings.

In Schlundt,1In re: Marriage of Schlundt, 2021 COA 58. the trial court had previously given the mother permission to relocate out-of-state with the child, and the father had summer vacations and other holiday time.

Six months later, the father filed a motion to enforce parenting time under C.R.S. 14-10-129.5, alleging that the mother was denying him parenting time and refusing to communicate with him. As a remedy, he requested change in child custody so he would become the majority parent. The Court appointed a Parental Responsibilities Evaluator (PRE), who investigated, and filed a lengthy report indicating it was in the “best interests of the child” to live with the father. The PRE report apparently did not address the endangerment standard.

The trial judge adopted the PRE recommendations, and awarded the Father primary parental responsibility based upon the best interests. “Nonetheless, in an abundance of caution, the district court also purported to alternatively apply the additional endangerment standard of section 14-10-129(2)(d).”Schlundt.2In re: Marriage of Schlundt, 2021 COA 58, ¶ 14. Note the word I emphasized which was not in the original? When a court says “purportedly” in this context, it usually spells trouble.

Is Endangerment Required as Remedy?

Normally, when a court changes the majority residential parent (i.e. changes “custody” from one parent to the other), C.R.S. 14-10-129(2) requires a finding of endangerment, unless the parents both consent to the change, or the child has already been integrated into the other parent’s household. For a more detailed discussion of the legal standards required to modify parenting time in a post-decree custody case, see our Modification of Parenting Time & Custody article in the Colorado Family Law Guide.

However, a different statute (different statute, though similarly-numbered), C.R.S. 14-10-129.5(2)(b), authorizes as a remedy when a parent has violated the parenting plan “an order modifying the previous order to meet the best interests of the child.”

The first issue addressed by the appellate court was the interplay between these two statutes – is endangerment required for all custody changes, or can a change of primary residential parent be ordered as a remedy for a parenting plan violation based upon the best interests of the child, a much easier-to-meet standard than endangerment.

The Court of Appeals held that both statutory provision need to be read together:

So while the father’s argument that C.R.S. 14-10-129.5(2)(b) does not require meeting the endangerment standard to modify parenting time was correct, the Court held that the statute did not address the standard required when the modification also changes the majority parent – and for that, endangerment was required per C.R.S. 14-10-129(2), which does require endangerment:

“The policy behind requiring the more stringent endangerment standard before substantially modifying parenting time and a child’s primary residence is to recognize the disruption such a change causes for the child and to promote stability for the child.

The two statutes can be harmonized, and both effectuated without conflict consistent with the legislative policy recognized in Wall. In doing so, we interpret the statutes such that although parenting time may be modified “to meet the best interests of the child” as a remedy for a parenting time dispute under section 14-10-129.5(2)(b), if such a modification would substantially change parenting time and change the parent with whom the child resides a majority of the time, section 14-10-129(2) also applies.”

The trial judge was careful, so while he found that the legal standard was only best interests, the judge did find in the alternative that, should the standard be endangerment, the mother’s conduct had endangered the child:

“As to the endangerment standard, the court found that ‘mother endangers the child’s emotional wellbeing because she refuses to accept the findings and rulings of the court’ and, as a result, ‘has placed her interest ahead of the child’s best interests.’ The court also found that ‘mother has demonstrated herself to be someone completely unable to encourage a healthy relationship between the child and father.’ The court noted mother’s ‘demeanor’ at the hearing and ‘acknowledged based on mother’s testimony that she disagrees with the court’s ruling and that she will fight for the rest of her life and never accept that ruling,’ which it described as ‘a huge problem.’”

However, the Court of Appeals was not impressed with these findings, as too much was missing, and the Court rejected the father’s argument that the missing findings were implied:

“The court did not properly apply the legal standard established by section 14-10-129(2)(d). The statute requires ‘a three-step analytical process.’ First, there is a presumption that the prior order shall be retained. Second, in order to overcome that presumption, the court must find that the child is endangered by the status quo and that modifying the existing order will create advantages that outweigh any harm caused by the modification. Last, the court must find that the proposed modification is in the child’s best interests. The district court did not apply this analysis. It did not find that the prior order that the child reside primarily with mother in Georgia endangered his physical health or ‘significantly’ impaired his emotional development and that the harm likely to be caused by a substantial change to reside primarily with father in Colorado was outweighed by the advantage of the change to the child.”

The bottom line is that the appellate court virtually accused the trial judge of ignoring the child, and reversing custody to punish the mother.

The Takeaway – Another Hearing

Note that while the mother won the appeal, she has not necessarily won the overall custody fight. The Court of Appeals remanded the case back for further proceedings and findings, and also directed that the 2019 order reversing custody remains in effect until a new hearing could be held:

“Because it has been over a year since the order on appeal entered, the court shall consider the parties’ and child’s circumstances at the time of the remand proceedings and conduct a hearing to allow the parties to present new evidence of such circumstances. Pending the remand proceedings and the entry of a new order, which shall occur forthwith, the parenting plan from the September 6, 2019, order shall remain in effect.

We emphasize, however, that the previous order is reversed, and therefore mother need not show on remand that the child is endangered in father’s primary care for the child to be returned to her primary care – with reunification or other transition procedures as the court deems appropriate.”

What does this mean for the mother? Not a clean slate, but returning to the same judge who already slammed her and found she was endangering the child, for additional proceedings. And by the time the hearing is held, the child will have lived with the father for more than two years. So the mother still has a tough path ahead of her. If the same judge finds endangerment again, this time with more evidence and more complete findings, the mother is right back where she started after the last hearing – she won the battle, but could still lose the war.