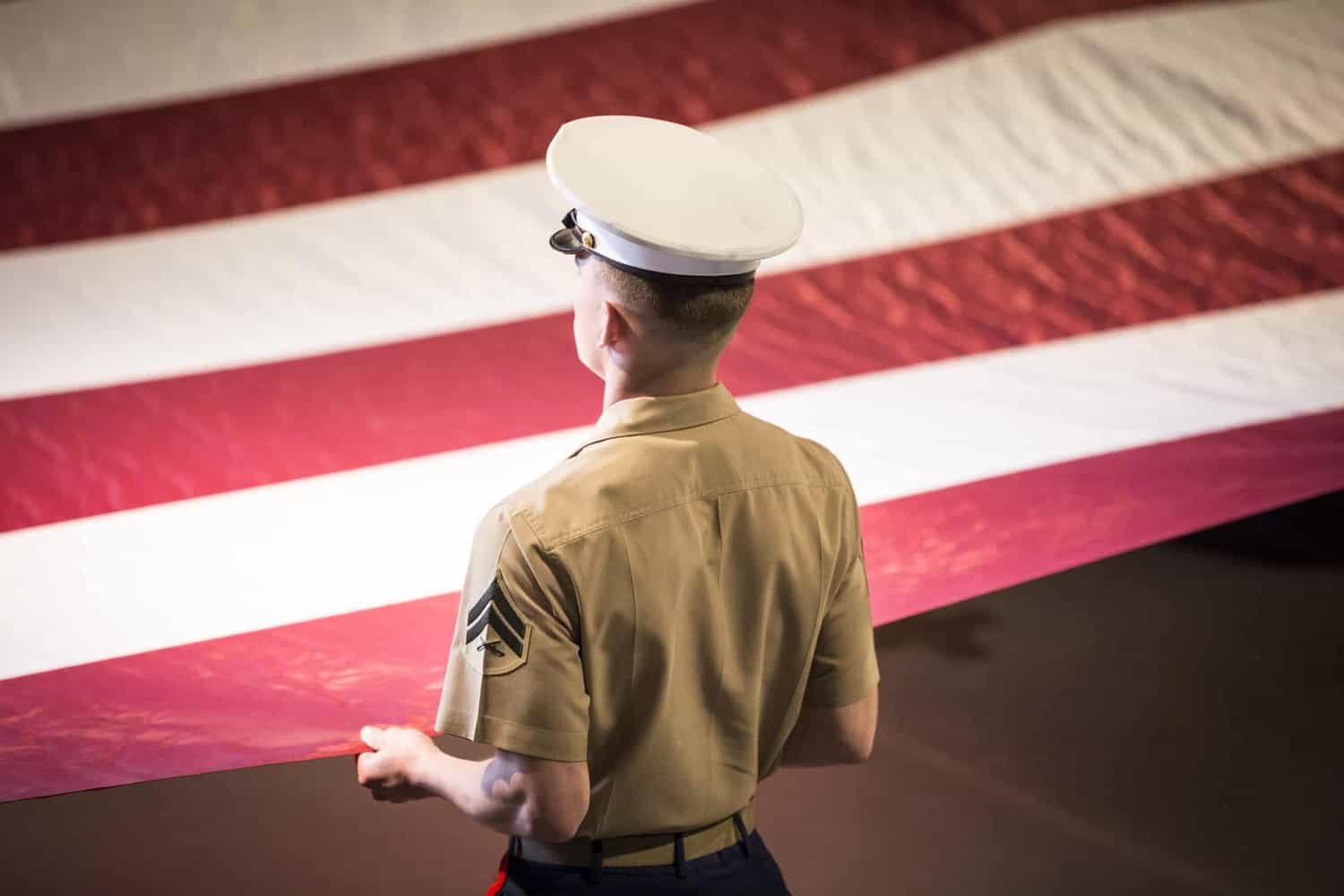 In December 2016, Congress dropped a bombshell on military divorce lawyers in Colorado (and the rest of the country, for that matter). For the first time since the Uniformed Services Former Spouses Protection Act was enacted 33 years previously, the federal government has basically “federalized” the formula for military spouse retirement benefits.

The National Defense Authorization Act, or NDAA, is the statute which sets funding levels and policies for the Department of Defense. Only rarely does the NDAA affect military divorces, but the 2017 NDAA changed military spouse retirement benefits with the “Frozen Benefit Rule.”

Although the law is now more than two years-old, there is still a surprising amount of misinformation on the internet, even on legal websites, which seem unaware of the no-longer-new law, or just have not been updated in several years, and the obsolete pages still refer to the way things used to be.

WARNING – this blog is somewhat math-heavy, because the only way to explain how military spouse retirement benefits are affected by the Frozen Benefit Rule is with actual examples. You as a client may not need to understand the math behind the division of military retirement in a Colorado divorce, but your military divorce attorney better understand it!

Like many government pensions, military retirement is a “defined benefit pension plan,” under which an employee is paid a monthly retirement based upon a combination of years of service and salary. Contrast that to a “defined contribution” plan, such as an IRA or 401(k), where the account balance earned during marriage is simply divided at divorce.

The military retirement has long been based upon the following formula:

By way of example, a military member retiring at 24 years whose basic pay averaged $8000 over the 36 months immediately prior to divorce would receive a military retirement of $4800/mo (2.5% x 24 x $8000). And if the employee (or military member) was promoted after divorce, the actual retired pay, including increases due to the promotion, were divided and shared with the former spouse.

In a Colorado divorce, courts traditionally divided all defined benefit pensions using the Hunt formula, by which the marital share was determined as follows:

Every non-military defined benefit pension (PERA, FERS, etc) is still divided using the Hunt formula. So if one spouse is a 2nd grade teacher at the time of divorce, but by the time of retirement had moved his way up to school principal, then district superintendent, the other spouse’s share of the pension included the increases due to those promotions.

While the former spouse will receive the benefit of COLAs, she will not share in any pay increases due to the post-divorce promotions or longevity increases (i.e. going over 12, 14, 16, etc. years of service).

The Frozen Benefit Rule formula for dividing a military retirement at divorce starts with:

So far, so good. The frozen benefit numerator is the same as the Hunt formula – the months of marriage overlapping service.

And the denominator will actually be lower than under Hunt – the total months of service at the time of divorce, not total months of retirement. So until we dig deeper, the frozen benefit rule seems helpful to military spouse retirement benefits. Using the hypothetical from above, let’s assume the spouses were married for the first 11 years of the member’s 24-year career. At the time of divorce, there were exactly 11 years of marriage overlapping 11 years of service.

Can a Military Retirement Be Divided Using Coverture Formula?

The 2017 NDAA applies to divorce decrees issued after December 23, 2016. If a military retirement was divided in a decree prior to that, DFAS will accept the Hunt formula and award the former military spouse retirement benefits based upon the more generous “coverture” formula.

Likewise, if the member is already retired at the time of divorce, he/she will not have any post-divorce promotions or longevity increases, so the frozen benefit rule and the coverture formula yield the same result.

But for decrees issued since 12/23/2016 when the member is still serving in the military,  the decree or separation agreement must follow federal law, or DFAS will reject it. Even by agreement, the spouses cannot “opt out” of the frozen benefit rule and apply the old formula.

How About the Blended Retirement Plan?

For a complete discussion of everything that the blended retirement plan changed, see the article Understanding Military Retirement Pay in the Military Divorce Guide. Hint – it also has the potential to not be good for former military spouse retirement benefits.

You Need a Lawyer Who Understands This Stuff!

If your head has stopped spinning, and you would like a more thorough discussion of how the Frozen Benefit Rule applies to the division of military retirement in a Colorado divorce, see the Calculation of Military Retirement Pay & Shares article in the Military Divorce Guide. As a bonus, the article also has a link to our Military Retirement Calculator.

At Graham.Law, our Colorado Springs military divorce attorneys truly understand the frozen benefit rule and its impact on military spouse retirement benefits. And our managing partner (yours truly) has taught hundreds of attorneys how to divide military retirement at statewide CLEs (see sample outline from one recent presentation).

If you have a military divorce in Colorado Springs, please consider our firm, and if your case is outside the 4th Judicial District, make sure your attorney understands the frozen benefit rule. Getting this wrong, including applying the old law, will result in DFAS rejecting your retirement order.