Same-Sex Adultery is Grounds for Fault Divorce (in N.H.) 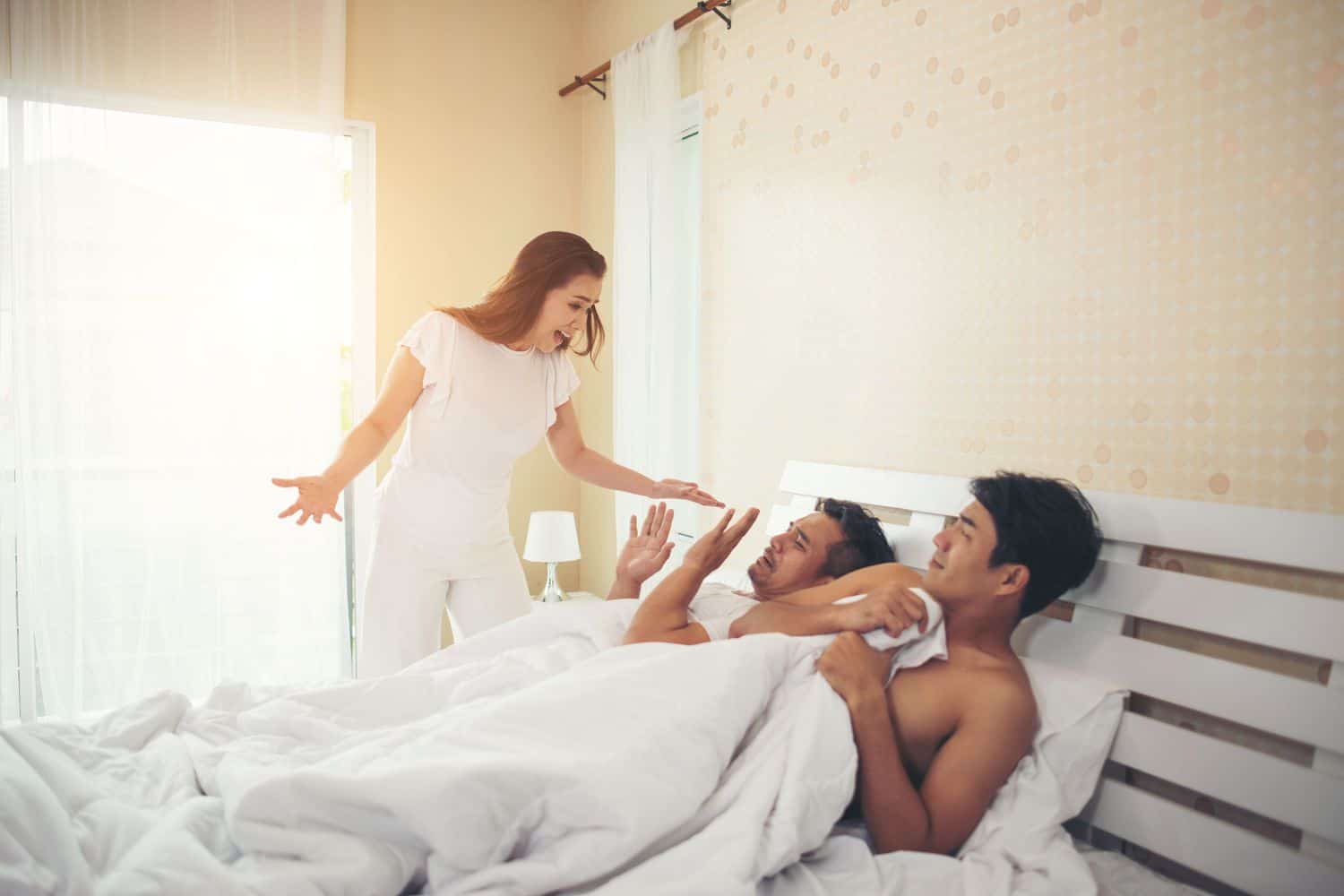 In a new decision, the N.H. Supreme Court issued a unanimous, and brief, decision holding that same-sex adultery are sufficient grounds for a fault-based divorce, just like heterosexual adultery. This falls into the category (to me, at least) of “who knew” for two reasons:

In Blaisdell,1In the Matter of Blaisdell, 2020-0211 (N.H. 2021). (Note – decision new so no page or paragraph numbers yet). decided earlier this month, the wife had filed for divorce, and the husband filed a cross-petition for divorce on fault grounds, alleging that the wife had sexual intercourse with another woman. A prior New Hampshire Supreme Court ruling limited adultery to sexual intercourse between persons of the opposite sex, so the trial judge granted the wife’s motion to dismiss the cross-petition. Same-sex was not sex, for purposes of New Hampshire law.

The Husband appealed, and the N.H. Supreme Court overturned the trial judge, and its own precedent, finding that New Hampshire’s legalization of same-sex marriage would be undermined if same-sex adultery was not treated the same as heterosexual adultery:

Moreover, limiting adultery to heterosexual couples was outdated – having same-sex marriage means that LGBTQ couples should be treated equally when it comes to divorce:

It defies logic to suggest that our legislature and the Supreme Court recognized the rights of same-sex couples to enter into legally valid marriages without also intending that same-sex couples be endowed with all of the responsibilities, protections, and grounds for divorce that are associated with the legal status of marriage. Blanchflower’s rule limiting the statutory definition of adultery to sexual intercourse between persons of the opposite sex removes the legal protection of the marital promise of fidelity from same-sex marriages, and is clearly a remnant of the abandoned doctrine denying same-sex couples the right to enter into legally valid marriages.”

In other words, if a couple is going to have the benefits of marriage, they also need the responsibilities, and the detriments as well! In even stronger language, the Court held that excluding same-sex adultery from the fault system “would not effectuate the statute’s overall purpose of protecting the marital promise of fidelity in all legally recognized marriages and would lead to an absurd and unjust result.”

The decision took great pains to point out that they only reluctantly overruled their own prior decision, so strong is the principle of stare decisis. But in this particular case, the prior decision was outdated. And wrong, so wrong that the Court decided its decision will apply retroactively, not just to the case at bar and future cases, as with most appellate decisions.

Colorado is a no-fault state, where the only grounds for dissolution of marriage are that the marriage is irretrievably broken. And thus far, most no-fault states resist attempts to inject fault into proceedings, either at trial, or with so-called “covenant marriages.“

Maybe fault matters solely for personal vindication, or maybe the aggrieved spouse has an advantage when it comes to alimony or property division – neither of which would happen in Colorado. So rather than speculating on the impact of a fault system we don’t have in Colorado, suffice it to say that regardless of the husband’s reasons, N.H. has closed off a loophole allowing extramarital gay or lesbian sex. And by “punishing” the wife for same-sex adultery just like a “straight” person, the Court has struck a blow for same-sex equality.