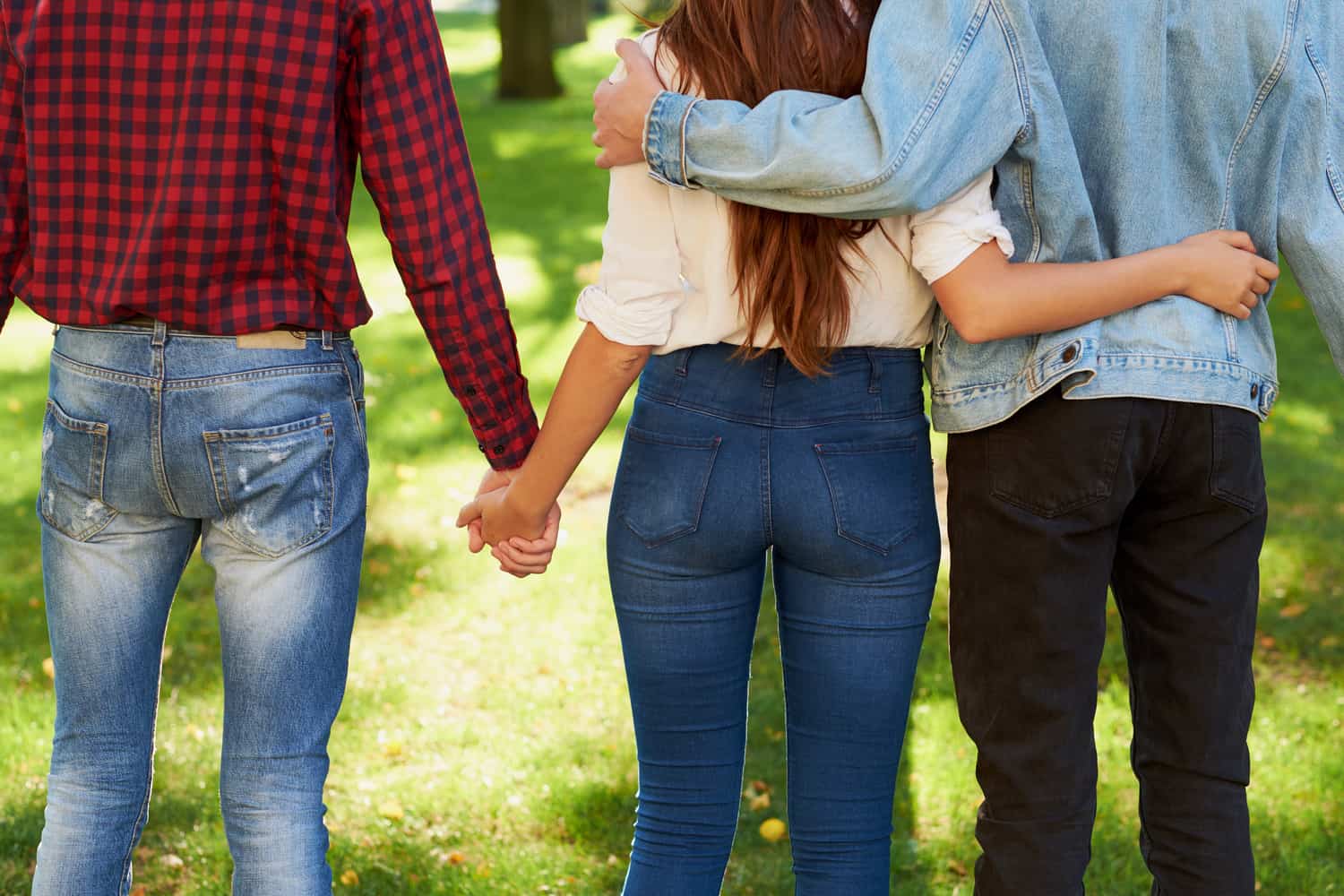 Paternity cases, and determining a child’s parentage in Colorado, are governed by the Uniform Parentage Act. And courts are limited to the text of that statute.

In K.L.W.,1People in the Interest of K.L.W & J.L.W, 2021 COA 56. the mother of twin 9-month old babies was not in dispute, but the children had two different presumptive parents under the Uniform Parentage Act: The biological father (J.C.), and a woman (C.L.F.) who had held the children out as her own, and was listed on their birth certificates.

While important, biology alone does not necessarily carry the day when determining a child’s legal parent. The full facts are beyond the scope of this blog, but they are sad for all concerned. In short, C.L.F. had been caring for the children together with their grandmother, and once he entered the case, the biological father (J.C.) had court-ordered visitation.

At the hearing, the mother was obviously one of the children’s parents, but the question is who should be the other legal parent – the biological father, or the woman on the birth certificate who was caring for them. The trial court ultimately found that the biological father should be the other legal parent, holding that it could not recognize more than two parents, so C.L.F. would have no role in the children’s lives.

C.L.F. appealed the decision, both asserting she should have been the other legal parent, and, in the alternative, that both she and biological father should be legal parents, so the kids would have three parents, counting mother.

As framed by the Court of Appeals, the issue was “whether the UPA [Uniform Parentage Act] authorizes a court to declare more than two legal parents for a child.” K.L.W.2People in the Interest of K.L.W & J.L.W, 2021 COA 56, ¶ 12.

The Court discussed at length the fact that biology alone did not determine parentage, and agreed that while the Uniform Parentage Act did not expressly prohibit a child from having more than two legal parents, the act set forth specific procedures to follow when determining parentage if there were competing presumptive parents. K.L.W.3People in the Interest of K.L.W & J.L.W, 2021 COA 56, ¶ 18. And therein lies the problem:

“The plain language of section 19-4-105(2) is mandatory – the court must weigh two or more conflicting parentage presumptions and determine which controls… These provisions mean that a child is limited to having just two legal parents. Indeed, the result of this process is to render one of the people with a conflicting parentage presumption the child’s parent while the other presumptive parent becomes a nonparent who does not have the same rights as a parent to visit a child or to make decisions about the child’s education, health or upbringing.”

Had the legislature intended the court to not simply have to choose between competing presumptive parents, but allow more than two parents, that would have been spelled out in the statute, and the Uniform Parentage Act would provide a process to follow when adding more than two parents. Interestingly, the Court noted that in 2017 the Uniform Law Commission promulgated a 2017 Uniform Parentage Act that would do just this, with an optional provision to authorize a court to have more than two parents if the failure to do so would be “detrimental to the child.” However, since Colorado has not adopted this, it is inapplicable to Colorado juvenile or family law courts.

C.L.F. had certainly done her homework, and cited numerous out-of-state cases to support her argument that the children should be permitted more than two legal parents, but the Court of Appeals distinguished all of them in a lengthy discussion, some because they were based upon statutory provisions unique to those states which are not in Colorado’s Uniform Parentage Act, and others because they involve a non-parent seeking visitation, not a legal finding of parentage (which Colorado law also allows).

The Court appeared sympathetic to C.L.F.’s reasoning, but ultimately held that it was up to the legislature to change the law, not the courts:

“Finally, C.L.F. asserts that there are essential benefits to recognizing a third parent-child legal relationship in some circumstances. It may well be, as the juvenile court expressed, that the UPA has not kept up with the realities and rich complexity of modern family life and of raising children. This may in turn keep the court from implementing an order that it believes will truly serve the best interests of the children in some of those cases.

Indeed, more than two decades ago, our supreme court recognized that parenthood in our complex society comprises much more than biological ties, and litigants are increasingly asking courts to address issues that involve delicate balances between traditional expectations and current realities. And, today, more and more children are part of nontraditional families – they are raised by at least one person not biologically related to them, but who acts as a parent.

Nonetheless, it is up to the legislature to craft this type of statutory remedy, not this court. Neither the juvenile court nor this court is free to rewrite the statute to effectuate a preferred outcome – even if that preferred outcome, in the fact finder’s considered judgment, would better effectuate the children’s best interests.”

A birth certificate only has room for two parents, so it may seem common-sensical that the Uniform Parentage Act allows a child to have but two parents. But as legal and social developments in recent years have shown, the knee-jerk reaction is not always the correct one. Not too long ago, a child could only have a legal father and mother, and marriage was between a man and a woman, with a same-sex partner being excluded from the legal rights of marriage or parentage (if not the biological parent). Now, same sex spouses and parents have the same rights as heterosexual ones, even if not the biological parent.

And until a recent statutory change, only grandparents could seek grandparent visitation, whereas in recognition of the fact that extended families may be involved in raising a child, now great-grandparents also have standing to seek visitation. The Uniform Law Commission is influential, and many of Colorado’s statutes are based upon its model statutes, so it’s foreseeable that in time, Colorado will adopt the 2017 version of the act, which includes allowing for more than two parents rather than the rigid “all or nothing” approach we currently have.

But for the time being, per the Uniform Law Commission website, only 4 states have adopted the 2017 version of the Uniform Parentage Act, and it’s pending in another 5 states. And since Colorado is not among those states, for the time being, while a while a non-legal parent may have standing to seek visitation under Colorado law, that person will be “second class” compared to a legal parent.

In family law, we’re used to seeing the Colorado juvenile court determine a child’s parentage through a paternity proceeding, but in a new decision issued last week, the juvenile court made that determination through a dependency & neglect proceeding.

Much of the rest of the K.L.W.6People in the Interest of K.L.W & J.L.W, 2021 COA 56. decision concerns the issue of the actual neglect alleged – in short, the mother was struggling with mental health issues and started a fire in her home. They are certainly serious issues, and of interest to D&N attorneys who practice in juvenile court, but not for a family law blog, and beyond the scope of this post on the Uniform Parentage Act.