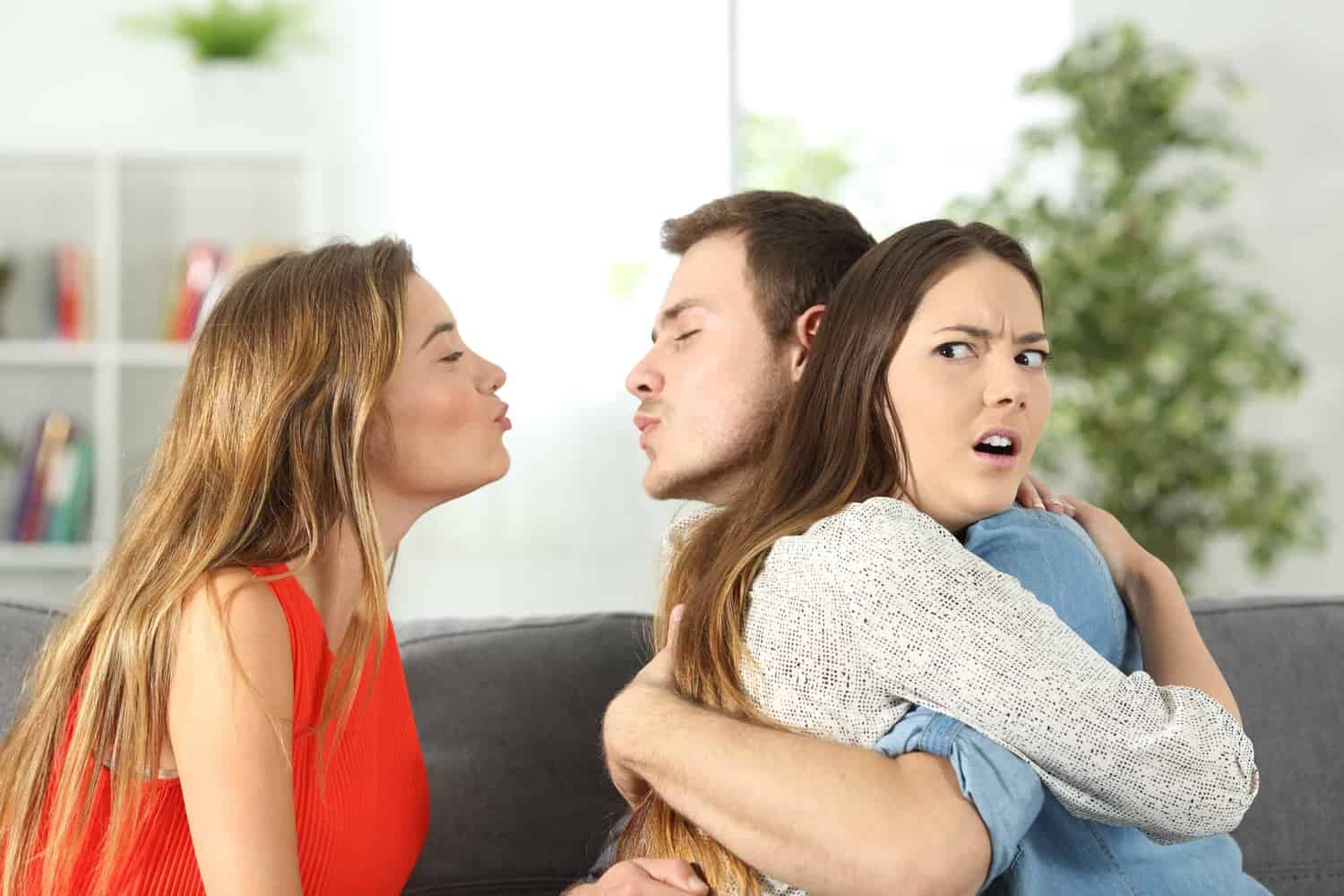 What Is Alienation Of Affection?

I’m always fascinated by unusual family law cases from other states – as indeed attorneys in other states probably look at Colorado and marvel at how we still have common law marriage, or even legal separation. And since adultery is pretty much never relevant in a Colorado divorce, any out-of-state case dealing with infidelity piques my curiosity.

Colorado has taken the “no-fault” position pretty far, and has long since abolished the so-called “heart-balm” causes of action such as alienation of affection, by which a jilted lover or spouse could sue the cheating S.O.B. who stole his/her spouse or fiancé by committing adultery.

Adultery is serious to the spouses concerned – heart-wrenching, traumatic, and often results in marriages breaking up. But the question is whether the state should actually penalize adultery – and having civil repercussions for an affair seems rather quaint – a throwback to a different era when marriage was forever, adultery still a crime, and perhaps even a bit of the notion that a wife was property, not allowed to have her own free will.

Indeed, a North Carolina attorney who has developed somewhat of a cottage industry suing for alienation of affection even conceded the cause of action arises from the English common law, when women were viewed as property, and this kind of a suit was not too dissimilar to suing a horse thief.

But alienation of affection for adultery is alive and kicking in a few states (six of them), and a jilted spouse just may be able to sue the other guy/gal. In order to do so, he must generally prove the marriage was not already on the rocks, i.e. it was a happy marriage until the other guy came along and purposely interfered with it, causing the end of the marriage.

North Carolina is one of those states which still has the alienation of affection cause of action. And it can cost the cheating third party dearly. CNN had an article back in 2018 describing the outcome of a lawsuit where the cheater was forced to pay a whopping $8.8m after cheating on the guy’s wife for 16 months. And in 2011, a guy’s ex-wife won a $30m lawsuit against his current wife.

The North Carolina justice system struck again this past fall when a jilted husband won $750,000 against the lover of his ex-wife. Not exactly like winning the lottery, but nothing to sneeze at. Per the CNN article, the man was suspicious of his wife, so hired a private investigator to follow her (another throwback to the past, we rarely use PI’s thanks to Colorado being a no-fault state).

In this case, the other guy was the wife’s work colleague and friend, who had had dinner with the couple on several occasions. And when his wife left him for this guy, the husband was upset:

“I believe in the sanctity of marriage. Other families should see what the consequences are to not only breaking the vow to whatever religion you subscribe to, but also your legal responsibilities.”

His attorney, Cynthia Mills, said she has had about 30 such cases over the years, and currently has five alienation of affection matters pending. Presumably all of them involve adultery – a husband or wife looking for affection outside the marriage, and putting the unsuspecting third party on the hook for possible damages.

The moral of the story? Don’t cheat on another man’s wife. Or another woman’s husband. And if you really can’t control yourself, make sure it’s in a state like Colorado, rather than North Carolina. Or Hawaii, Mississippi, New Mexico, South Dakota or Utah.

And for our same-sex readers, you are not off the hook either. Equal protection means equal consequences for affairs, and in those states which still allow fault-based grounds for divorce, same-sex adultery is grounds for a divorce, so says a New Hampshire court.