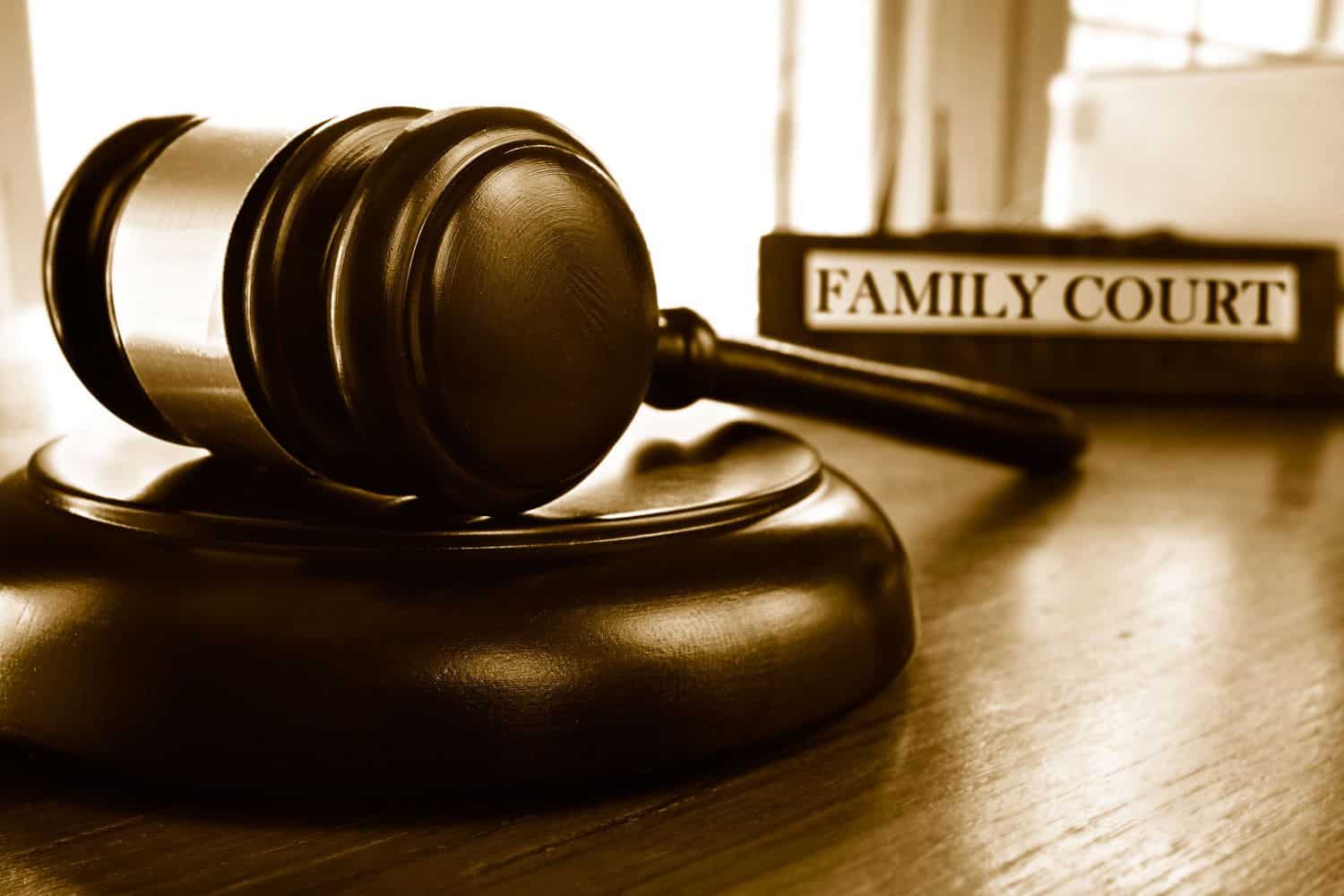 OK, it’s hard to fit the real headline into a brief title, but the actual holding of a recent Court of Appeals decision is that the trial court erred when finding the biological father to be the child’s father in a parenting case, because all presumptive fathers were not included in the original proceeding, as required by the Uniform Parentage Act.

The proceeding at issue is a 2012 allocation of parental responsibilities (APR) case which the biological father filed in 2012. As he was presumably on the birth certificate, he proceeded as an APR, rather than in a paternity case, naming the mother as the other parent. Her husband was not served nor made a party to the APR case, nor participate in the proceedings.

About 14 months after the mother’s death, the biological father filed a motion to modify the APR ruling, seeking full custody and decision-making authority. The husband, who was then raising the child, was served, and intervened in the proceedings, seeking dismissal because the trial court’s failure to include him as a party in the original APR case deprived it of jurisdiction under the Uniform Parentage Act to find that the biological father was the child’s father.

The trial court denied the motion to dismiss, noting that the husband being a party now cured the jurisdictional defect from several years previously. Ultimately, due to substance abuse and domestic violence concerns, as well as the fact that the biological father had no relationship with the child, the trial court found it was not in the child’s best interests to uproot him from the husband, who was his psychological parent, and the only home the child had known. However, the judge also ordered a gradual reintegration schedule to let the biological father back into the child’s life, despite the evidence of harm the husband introduced at trial.

The husband appealed, and the Court of Appeals reversed.

The Uniform Parentage Act requires that all parents and presumptive parents (i.e. not just biological fathers) have notice and be parties to an action. C.R.S. 19-4-110. And a married woman’s husband at the time of birth is a presumptive father per C.R.S. 19-4-105(1)(a). Failure to follow this requirement and include all presumptive parents in the proceeding deprives the trial court of subject matter jurisdiction to make a paternity determination. E.K.2In re: the Support of E.K., 2013 COA 99, ¶12.

And as the C.L.B. court noted, “when a paternity issue arises in a nonpaternity proceeding, the court must follow the procedures outlined in the UPA [Uniform Parentage Act]… Failure to do so deprives the court of subject matter jurisdiction to decide paternity.” C.L.B.3In re: the Parental Responsibilities of C.L.B., No. 21CA0143, ¶ 17 (Colo.App. Feb.24, 2022) (Unpublished Decision).

And a jurisdictional defect cannot be cured “after-the-fact:”

“The UPA requires, as relevant here, that the court make each man presumed to be the father and each man alleged to be the natural father parties or, if not subject to the jurisdiction of the court, provide notice of the action in a manner prescribed by the court and an opportunity to be heard. The requirement that all presumed and alleged fathers be made parties or be given legal notice applies in nonpaternity proceedings in which paternity is determined. If all presumed and alleged fathers are not made parties or given legal notice, the court lacks subject matter jurisdiction to decide paternity.”

Being a biological father is just one of the paternity presumptions, and does not necessarily result in a finding that the biological father is the child’s legal father. The court must make a finding of legal parentage from the presumptive fathers based upon a variety of statutory factors (See our prior blog post for a discussion of how biology competes with other paternity presumptions).

Since the trial court back in the 2013 proceedings found the biological father to be the child’s father without the husband having notice, and without applying the factors set forth in the Uniform Parentage Act, the court lacked subject matter jurisdiction to make that finding, and it was therefore void.

What should the trial court have done back in 2013? The court provides some commonsense guidance how to determine whether there any other presumptive fathers:

Actual Knowledge Not Obviate Requirement to Be Party to Case

The biological father argued that the husband knew of the 2013 case, and did not seek to participate in the proceeding, but the appellate court was unimpressed, because the statute requires that a presumptive father be a party to the proceeding, not simply be aware of it: “Rather, as C.L.B.’s presumed father, husband was entitled to legal notice and an opportunity to be heard by participating in the action.” C.L.B.6In re: the Parental Responsibilities of C.L.B., No. 21CA0143, ¶ 28 (Colo.App. Feb.24, 2022) (Unpublished Decision).

The Court of Appeals vacated the APR order, and remanded for the trial court to first determine paternity under the Uniform Parentage Act, and then reconsider an appropriate APR order in view of its paternity finding, based upon the best interests of the child. If the trial court now reverses its prior paternity finding, and finds that the husband, not the biological father, is the child’s legal father, since the mother is now deceased, presumably biological father would have no means of trying to recoup the years of child support he had paid.