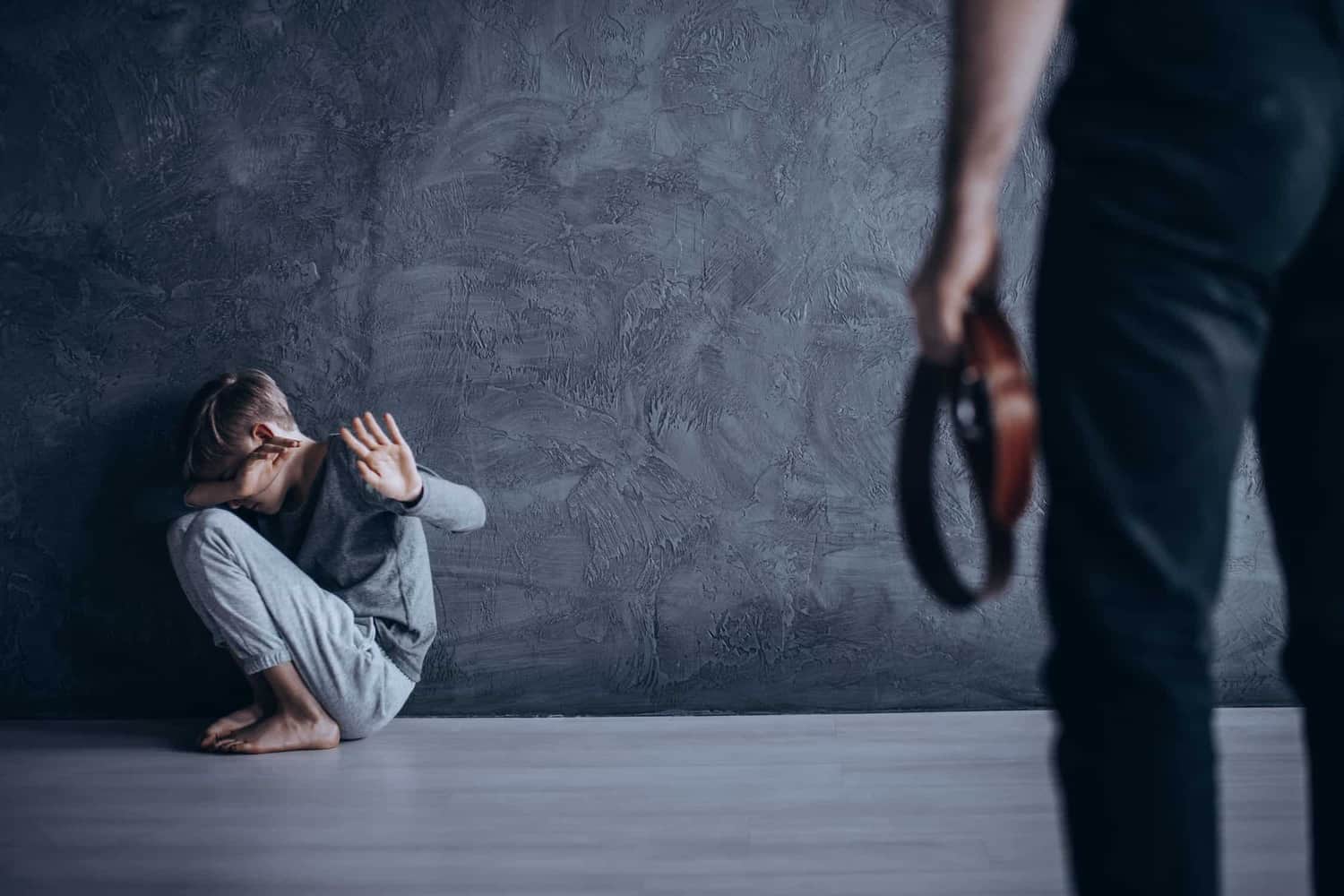 What Is Child Abuse?

Child abuse will get a parent in trouble, not only in child custody cases, but with the potential for action from the Colorado Department of Human Services (DHS) or even law enforcement (child abuse is a crime per C.R.S. 18-6-401(1)(a)).

However, C.R.S. 18-1-703(1)(a) also recognizes that physical force may be an appropriate punishment for a parent or caregiver, even if such force would be punishable at the hands of a third party:

Note the emphasized clauses in the statute above allow parents to use discipline, but the physical force must be “reasonable and appropriate”, and reasonably necessary and appropriate to maintain discipline.” That’s a lot of caveats, and it’s up to the courts to determine when a parent crossed the line from discipline into child abuse.

In a brand new decision from the Colorado Court of Appeals, the trial court had no problem finding that the father had crossed the line. Brooks.1In re: Marriage of Brooks (Colo.App. No. 19CA0567, Mar. 12, 2020) (Unpublished Decision). There, the mother had secretly recorded the father using physical force against the children on multiple occasions, including:

The trial court clearly saw this as child abuse, describing the father’s conduct as “abhorrent, violent, and beyond the bounds of proper child rearing,” and found that his actions were “not proportional” to any “alleged infraction” by the children. ¶ 4. The court restricted the father’s parenting time, and the father appealed. The Court of Appeals upheld the trial court, rejecting the father’s arguments that his force was appropriate discipline.

The father also raised constitutional issues, alleging that the trial court improperly did not consider that the discipline was consistent with his religious beliefs. This argument got no further with the appellate court:

“Suffice it to say that case law throughout the country contains many examples in which civil laws of general application were applied constitutionally to the actual religious practices of religious organizations. For example, the courts have sustained government prohibitions on handling venomous snakes or drinking poison, even as part of a religious ceremony, and have also affirmed criminal convictions for the transportation across state lines of plural wives by members of religious sects believing in polygamy. Commission of a crime, such as murder, will remain a matter for civil authorities regardless of the tenets of a religious organization whose members may perpetrate the offense.

We therefore conclude the magistrate and district court did not err in rejecting father’s contention that his religious beliefs excused or justified the physical abuse that the court found he had inflicted upon his children, and in relying upon and applying Colorado civil law to these proceedings.”

For a complete discussion of how child abuse affects the best interest of the child, see the Domestic Violence & Colorado Child Custody article in the Colorado Family Law Guide.

Can You Secretly Record The Other Parent?

One last interesting aspect of the Brooks case is the father’s claim that the mother’s video recordings of his punishment were improperly admitted, as the mother did not inform him she was recording, nor seek his consent.

C.R.S. 18-9-304(1)(c) also makes it an offense to use an illegally-obtained recording. But while the mother may have broken the law by recording and using the recording, that does not mean the recording itself should be excluded from a domestic relations proceeding. As the Court of Appeals said in Brooks:

“Father has presented us with no persuasive legal authority holding that sections 18-9-304 and 16-15-102(10) apply to family law cases, which are civil in nature. The exclusionary rule does not require suppression of evidence obtained as a direct result of a Fourth Amendment violation in a civil dependency and neglect proceeding.”

So while the mother potentially committed a crime, she’s not the government violating someone’s constitutional rights, so the fruits of that potential crime (the recordings) are still admissible. For more information, see our blog post on secretly recording conversations.