Child Abuse Against Other Children Relevant to Child Custody 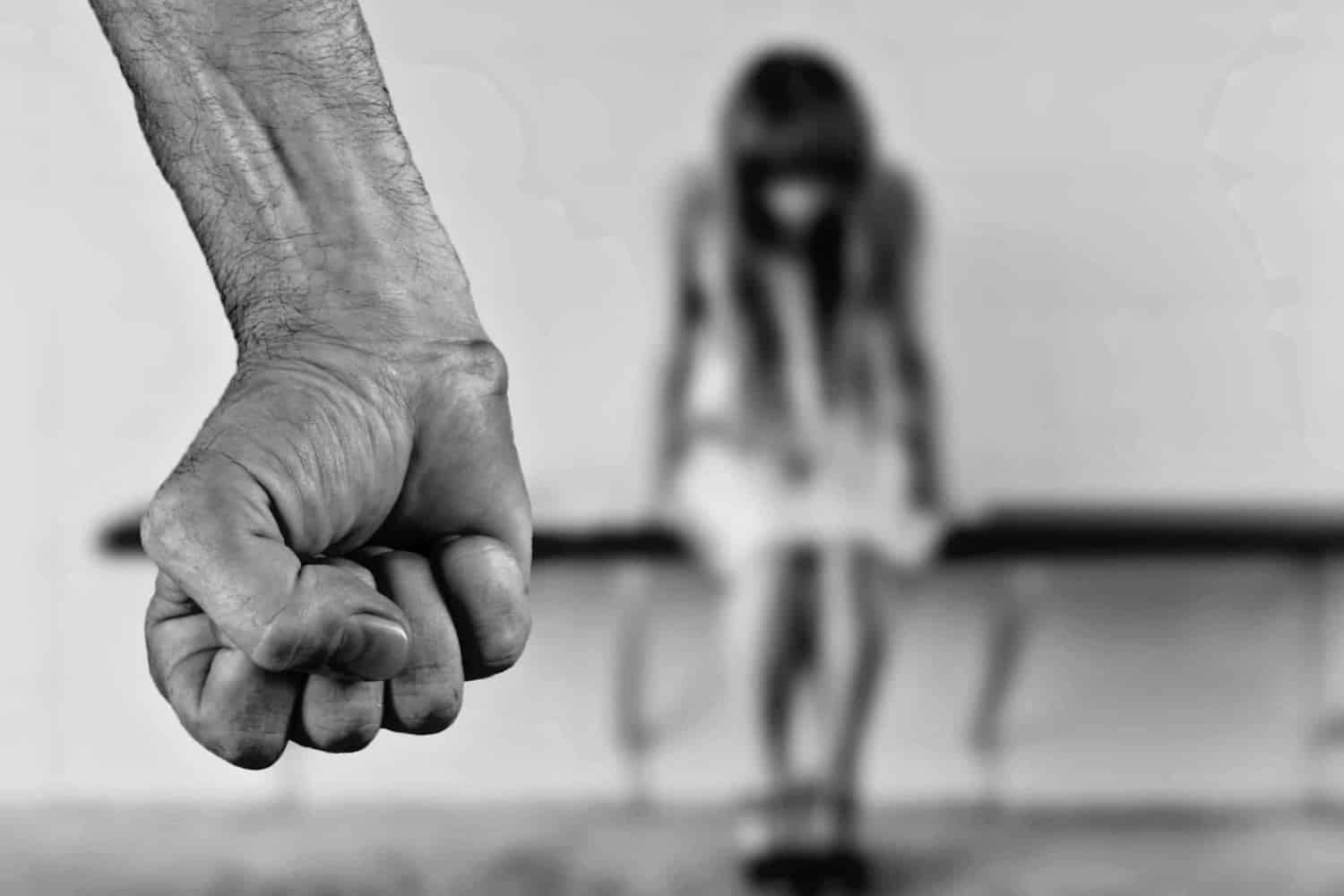 Child abuse and neglect has long been an important factor for the domestic relations judge in determining how to allocate parental rights and responsibilities. And under the “best interests of the child” statute, a parent who committed child abuse or neglect is precluded from joint decision-making over the objection of the other parent:

“If the court finds that one of the parties has committed child abuse or neglect, then it shall not be in the best interests of the child to allocate mutual decision-making with respect to any issue over the objection of the other party or the legal representative of the child.”

For a complete discussion of how child abuse affects the best interest of the child, see the Domestic Violence & Colorado Child Custody article in the Colorado Family Law Guide.

Child Abuse Not Limited To Child At Issue In Custody Case

Moreover, the abuse for the court to consider is not limited to the child at issue in the custody case – abuse or neglect a parent has committed against any child is relevant to the issue of custody:

“Nothing within these statutory provisions precludes the court’s inquiry into the alleged abuse or neglect when it involves other children. Such a restriction would unduly hinder a court’s ability to carry out the statutory directive of assessing all relevant factors when making the best interests determination. Evidence of abuse or neglect, even when the victim is unrelated to the perpetrator, is probative of the overall home environment and the interaction of the parties with their children, issues that lie at the core of any parental responsibility or parenting time proceeding.”

Court Is Required to Consider Abuse Against Other Children

The Court of Appeals recently reminded us that not only is abuse against other children a relevant consideration, but that the trial court is required to consider such evidence. Rose.2In re: Marriage of Rose (Colo.App. No. 19CA0623, Feb. 14, 2020) (Unpublished decision).

At the time of the custody hearing, the mother had a pending criminal case where she was charged with felony sexual assault against the father’s son from a prior relationship. The father sought sole decision-making, and no parenting time for the mother, but the trial court ordered joint decision-making, on the grounds that the parents could continue to cooperate as they had been, and awarded the mother supervised parenting time.

The father appealed, and the Court of Appeals upheld the trial court. Noting that consideration of child abuse is mandatory, the court stated: “we conclude that the district court was required to consider the allegations of sexual assault against [stepson] as part of its parenting time and decision-making analysis regarding [joint child].”

However, the fact that the trial judge “shall” consider whether a parent abused other children in making a custody determination does not mean the trial judge actually has to make any specific findings.

“Father argues that the district court must not have considered mother’s alleged sexual assault against J.R. as required by section 14-10-124(4) because it did not make a finding that she committed child abuse. True, the court did not make a finding, based on a preponderance of the evidence, as to whether mother committed child abuse. But section 14-10-124(4)(a)(I) does not contain a requirement that the court make such a finding. The only statutory requirement is that, before considering the factors set forth in subsections (1.5)(a) and (b), the court must consider the statutory factors set out in subsections (4)(a)(I)-(IV).”

The trial judge recited the charges against mother, noted the mandatory criminal protective order, and generally showed that he considered the child abuse allegations. Moreover, as the mother was facing criminal charges, the Court of Appeals approved of the trial court basically punting on making findings:

“Here, the court did consider the allegation against mother. It did not make a finding about whether mother had committed child abuse, and given the pendency of mother’s criminal trial, it is understandable why the court was hesitant to make a such a finding before the criminal charges were resolved.”

It’s an interesting semantic – the court is required to consider whether a parent committed child abuse, but not required to actually make findings on whether such abuse occurred.