What’s Mine is Mine… Colorado Divorce & Equal Asset Division 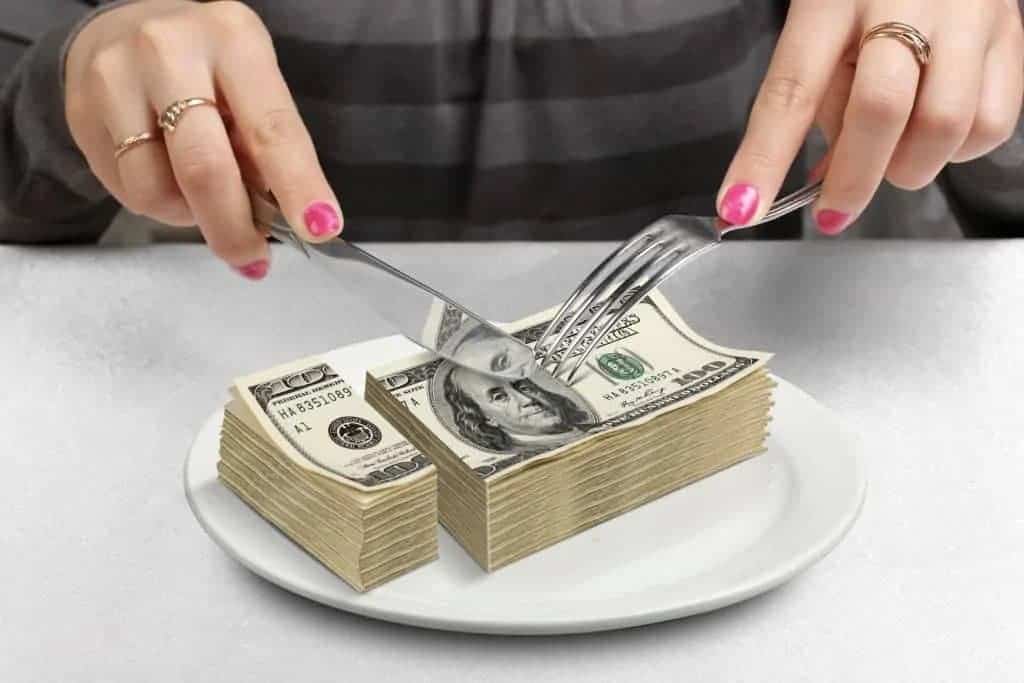 In contrast to Community Property states where marital property must be divided equally, Colorado is a “marital property” state, and our statute requires that marital assets and debts be divided “equitably” (i.e. fairly), not necessarily equally. Most of the time, however, equal means fair, so usually a judge will strive to award each spouse as close to half of the marital estate as possible.

When you file for divorce, you will need to fill out something called a sworn financial statement (SFS) This rather lengthy statement is a snapshot of all your income and expenses (relevant for child support and maintenance), as well as your assets and debts (relevant for the topic of this blog post – the division of the marital estate. Houses, vehicles, land, retirement accounts, stocks, bonds, mutual funds, credit cards, bank accounts, home equity loans, student loans, that high value stamp collection; it all goes on your SFS. And collectively, they are known as the marital estate, which is the property and debts acquired during marriage, or jointly-titled, which the domestic relations court has authority to divide.

Once you and your soon-to-be ex have both submitted your financial statements, your attorney will parse through all the assets and try to divide up the marital estate so that the total value each spouse receives is worth the same amount. It does not mean that each individual asset is divided down the middle – on the contrary, negotiation and horse-trading are used to try to end up with an outcome where the bottom line asset division is 50/50. Often a spreadsheet is used to ensure the division is equal.

If one spouse gets the house, with $250K of equity in it, and the other spouse receives financial accounts worth $250K, that’s an equal division in the eyes of the court – mathematically the same as if you had split the house and the accounts down the middle. But it’s much simpler, and perfectly acceptable as long as the end result has the same value to each party. Similarly, if one spouse takes on all or most of the debt, that spouse should likewise be compensated in more of the assets.

After all the horse-trading, the parties or attorneys would then draft a Separation Agreement, a statement of who gets what and under what conditions. The Separation Agreement should then be signed and submitted to the court. If the court approves of the agreement, the judge will ratify the agreement and incorporate it into the decree of dissolution. At that stage, it’s no longer just an agreement, but a legally-binding court order.

Also, remember that agreements need to be signed to be effective. It will not be enough to rely on verbal agreements. Until an agreement is signed, it is not worth the paper it’s printed on.

When Is Marital Property Not Divided 50/50?

One question we family lawyers field fairly often is, “what if she wants to give me more than half of the assets.” Or, “I’ll give her everything, I just want to get this over quickly.” Will courts allow for unequal asset division in a divorce when the spouses agree to it?

The short answer is, it depends. While if a judge decides the matter, you can expect assets to be divided as close to equally as possible, judges generally prefer that parties have a settlement they both agree with, rather than the court having to make a decision which will leave someone quite disappointed with the asset division.

However, the asset division must be fair. Colorado is a no-fault divorce state. Sometimes, parties guilty of marital misconduct (adultery, domestic violence, etc.) may try to make amends by giving the other side more than would otherwise be acquired. While the courts won’t account for every penny, if there is an obvious unfairness to the division, the courts won’t generally accept it. This is the case even if both sides agree to it, because “he cheated”.

Separation agreements may not be accepted by the courts when the parties are in an unequal place either emotionally or in their knowledge of the financial circumstances of the marriage. Green.2 In re: Marriage of Green, 169 P.2d 202 (Colo.App. 2007). Also, if the court senses that one of the spouses is overbearing to the point where the other may seem unduly pressured into accepting a bad deal, it will probably not accept the separation agreement. Bisque.3In re: Marriage of Bisque, 31 P.3d 175 (Colo.App. 2001).

Finally, the court absolutely will not ratify any agreement that was obtained by active misconduct, such as concealing assets or outright fraud. Seely.4In re: Marriage of Seely, 689 P.2d 1154 (Colo.App. 1984).

Going through the Motions

A lot of people don’t realize how much work a divorce can be with all the required paperwork. Many people assume, “if I have an agreement, then I don’t need to worry about all of that.” Think again. The courts will still generally require the general disclosures from both parties before they sign off on a separation agreement. This of course includes the sworn financial statement. Afterall, how can a court assess if a deal is fair until they are aware of what each side has?