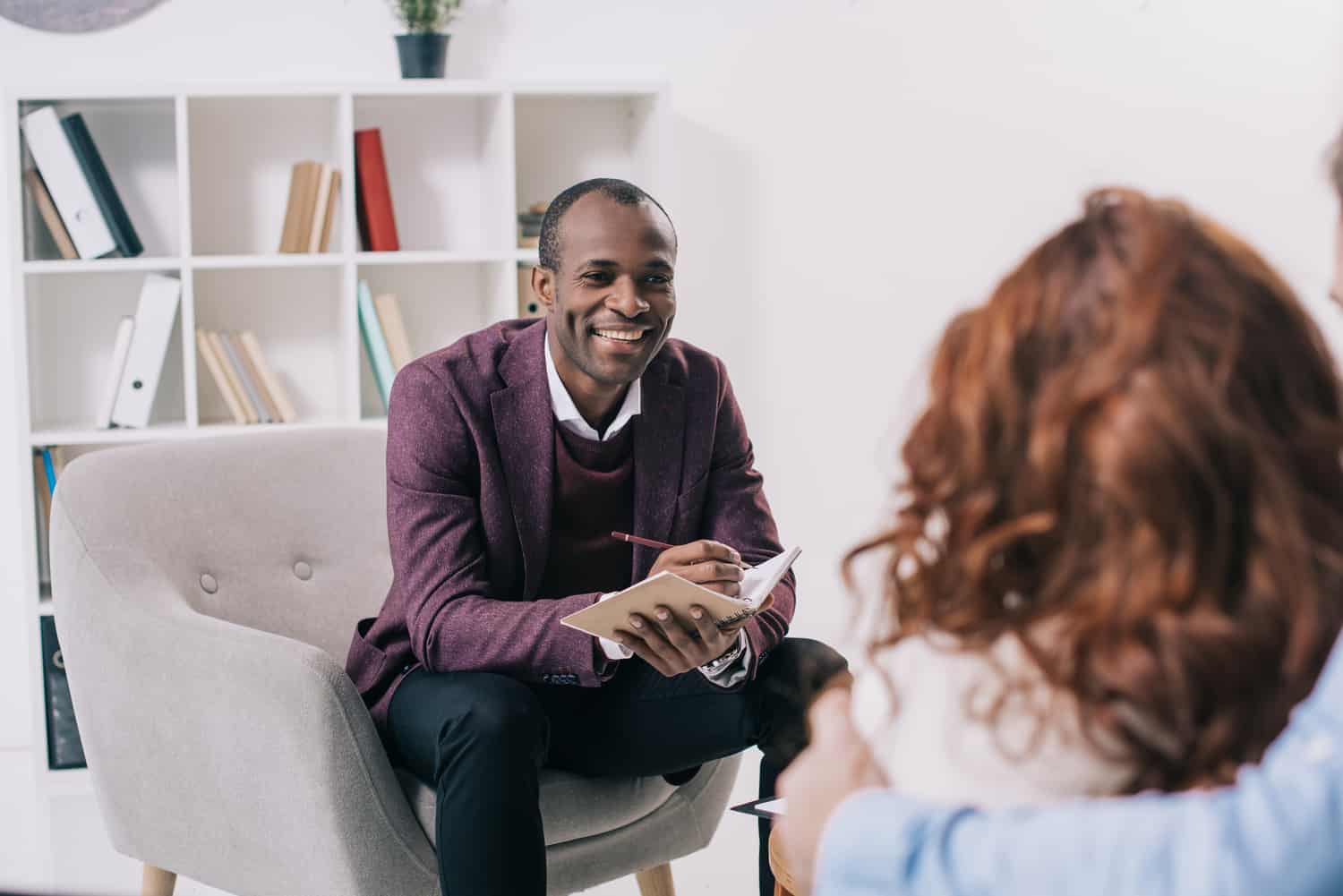 Colorado law authorizes judges to appoint, with the consent of both parties, a decision-maker to assist the parents in making parental decisions when they are unable to agree. But unlike with a judge or an arbitrator, the decision-maker does not have unlimited authority, but instead has a very narrow statutory role to implement parenting and resolve disputes, rather than modifying orders.

Often in a child custody case a professional is appointed to fulfill two roles – that of a parenting coordinator, as well as a decision-maker. So often an order will reference a Parenting Coordinator/Decision-Maker (or PC/DM or PCDM).

Per C.R.S. 14-10-128.1(1), after making appropriate findings, or by agreement of the parents, the court may appoint a “neutral third party” to act as a parenting coordinator, whose role is “to assist in the resolution of disputes between the parties concerning parental responsibilities.”

In other words, the PC part of “PCDM” has the task of first trying to resolve disputes amicably.

A different statute authorizes the court to appoint a decision-maker, with the consent of both parties, who has:

“binding authority to resolve disputes between the parties as to implementation or clarification of existing orders concerning the parties’ minor or dependent children, including but not limited to disputes concerning parenting time, specific disputed parental decisions, and child support. A decision-maker shall have the authority to make binding determinations to implement or clarify the provisions of a pre-existing court order in a manner that is consistent with the substantive intent of the court order.”

Thus, the “DM” part of a PC/DM has the task of imposing a resolution when the parents cannot agree, and after trying to resolve the dispute amicably.

In Webster,1In re: Marriage of Webster (Colo.App. No. 21CA0218, Mar. 10, 2022) (Unpublished Decision). parents with years of contentious post-decree custody litigation at least could agree on the appointment of a PC/DM. So per the terms of their stipulation, the trial judge appointed a parenting coordinator with decision-making authority.

The PCDM issued numerous decisions, a couple of which appeared to exceed the statutory authority by a decision-maker by (1) modifying child support, and (2) suspending the mother’s parenting time for non-compliance with a prior order. The trial judge “fixed” the latter issue by finding only it, and not the decision-maker, had the authority to modify parental responsibilities, and then itself suspended the mother’s parenting time until she obtained a psychological evaluation.

But the family law judge did not address the issue of the decision-maker modifying child support, beyond denying her motion to vacate the PC/DM decision modifying support as untimely. The Court of Appeals agreed with the mother that modifying support exceeded the authority of the PCDM:

“Mother argues that the PCDM exceeded the authority given her as a PCDM to implement or clarify the court’s existing orders and instead entered new orders. See § 14-10-128.3(1) (“A decisionmaker shall have the authority to make binding determinations to implement or clarify the provisions of a pre-existing court order in a manner that is consistent with the substantive intent of the court order.”). We conclude that reversal is required on this basis only as to the PCDM’s child support modification decision.”

Because the statute limits a decision-maker’s authority to “implementing or clarifying” existing orders, not modifying them, the decision exceeded the PC/DM’s statutory authority, and was therefore set aside as void (a void judgment has no deadline, and can be challenged at any time).

Note – in addition to the fact that the statute does not permit a PCDM to modify an order, when it comes to child support in particular the decision-maker may well lack the expertise to do so. Often decision-makers are mental health professionals, very well-qualified to resolve parenting disputes, but who do not know the nuances of Colorado’s child support guidelines – and often trying to modify child support is more than a simple task, with complex legal issues even family law attorneys may not agree on.

Interview of Child in Chambers

We just wrote about the Wallace3in re: Marriage of Wallace (Colo. App. No. 21CA0716, Mar. 10, 2022) (Unpublished Decision). decision where the Court of Appeals upheld a trial court’s decision to interview two teenaged children in chambers. (See our blog post for more details), because such a decision is within the discretion of the judge.

In Webster, the opposite happened – the mother had asked the court to interview the children in chambers pursuant to C.R.S. 14-10-126, but the court declined, “because it did not want to risk retraumatizing them and jeopardizing their progress in therapy by involving them in the court proceedings.” Webster.4In re: Marriage of Webster, ¶ 15 (Colo.App. No. 21CA0218, Mar. 10, 2022) (Unpublished Decision).

In this case, there was ample evidence of the children’s wishes, through their therapists and the parties themselves, and the trial court did not abuse its discretion by declining to interview them in chambers.