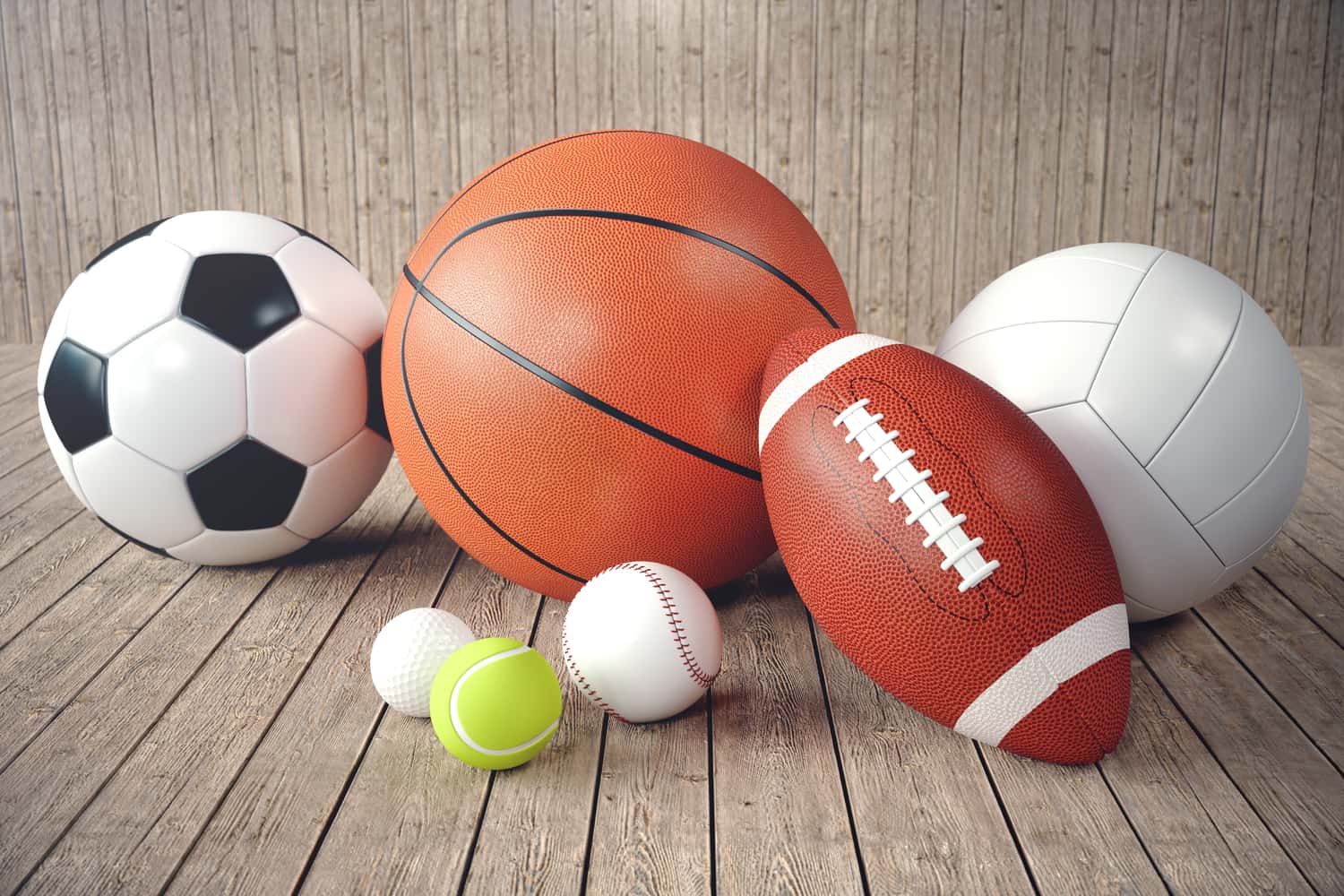 This blog post was precipitated by a real-world dispute which just arose in one of our firm’s cases where the parents have joint decision-making and equal parenting time with a week on/off schedule. The mother has objected to the father signing the child up for summer day camp for a week during the father’s parenting time. As I was discussing this matter with one of our family law attorneys, I thought that parental decision-making and kids’ activities would be a timely issue for the website, as summer vacation has just started.

What is Joint Decision-Making?

When parents are awarded joint decision-making, it typically means over the “major” decisions. The language emphasized above suggests these are issues “affecting the child”, but what does that really mean? Typically, courts have taken it to mean decisions pertaining to the child’s health, education, religion or general welfare, which have long-term effects on the child. The Supreme Court’s own model parenting plan, the JDF 1113, indicates the following issues could be major: “Education, Medical/Dental Mental Health, and Religious”

Where a child attends school is undeniably a major issue, but whether a child is well enough to attend school on a particular day is a minor issue for the parent whose parenting time it is. Whether a child should attend a particular day care may be a major issue, at least if the parents share equal parenting time, but if one parent is out-of-state, then the majority parent will typically decide on day care arrangements during his/her time.

For a more in-depth discussion of the major vs minor decision-making issue, see our Parental Decision-Making article in the Colorado Family Law Guide.

There is no firm answer whether a child’s extracurricular activity or camp requires joint decision-making, or whether the parent with the child can make the decision unilaterally. Instead, the answer will depend upon a variety of factors. Note that the guidance in this post is neither definitive, nor based upon any specific legal authority. Rather, it’s the result of practicing as a Colorado family law attorney for more than 20 years, and seeing a variety of decision-making disputes surrounding the children’s activities.

The first place to check will be the parenting plan/order from the court. Sometimes, when the parents have already had disputes on this issue, the parenting plan may address this issue – for instance, giving each parent the right to choose one summer camp, or requiring that the child attend the same camp she always has attended.

But most of the time, the parenting plan will not explicitly address whether camp or activities require joint decision-making, which necessitates looking at other considerations.

Does Activity Affect Both Parents’ Time?

One parent cannot unilaterally intrude upon the other parent’s time, and this includes scheduling an activity or camp which occurs wholly or partially during the other’s time. When one parent lives in another state, this may not come into play, but with two local parents sharing parenting time, virtually any organized league activity will have weekly events which will fall on both parents’ time. And they will require joint decision-making.

Same applies to a summer camp – if it interferes with the other’s time, it requires the other parent’s approval.

Note that judges may also value continuity. So if parents have alternating weeks for parenting time, one parent would not typically get away with signing the child up for one day care during her weeks, while the child attends a completely different day care during the other parent’s time. I’ve seen it happen, but when day care is needed, more often judges will issue orders for the same provider to be used during both parents’ time,.

If one parent is expecting the other to contribute towards the cost of an activity or summer camp, typically the parenting plan will require that he/she obtain the other’s approval first. In other words, you cannot spend the other parent’s money without that parent’s consent.

Note that there are limits to this – courts will order day care expenses covered, so an out-of-state parent will be responsible for a share of them even without having a say in which day care provider is used. And summer camps which are used in lieu of day care may well be treated as day care by the court as well, assuming the costs are roughly in line with what “regular” day care for the week would have cost.

Finally, joint decision-making is generally going to apply when one parent wants the child to participate in an activity which is considered dangerous. Skydiving (not sure why this is the stereotypical example, as I have no data on its safety) would likely fall under joint decision-making, and potentially tackle football. However, most “normal” extracurricular activities have some element of risk involved, but no more than the risks normal kids face on a daily basis, so don’t typically require joint decision-making.

What Activities Do Not Require Joint Decision-Making?

Again, with the caveat that this is not definitive (unfortunately, saying to a judge “this is what Carl Graham said” won’t get you very far), experience suggests that an activity which safe, falls entirely during one parent’s time, and which that parent will pay for on his/her own, will not typically require joint decision-making. Examples of such activities may include:

Family law judges are ill-equipped to decide what activities the children should do when asked to intervene. So when disputes arise between parents with joint decision-making, there are a number of ways they could be resolved: