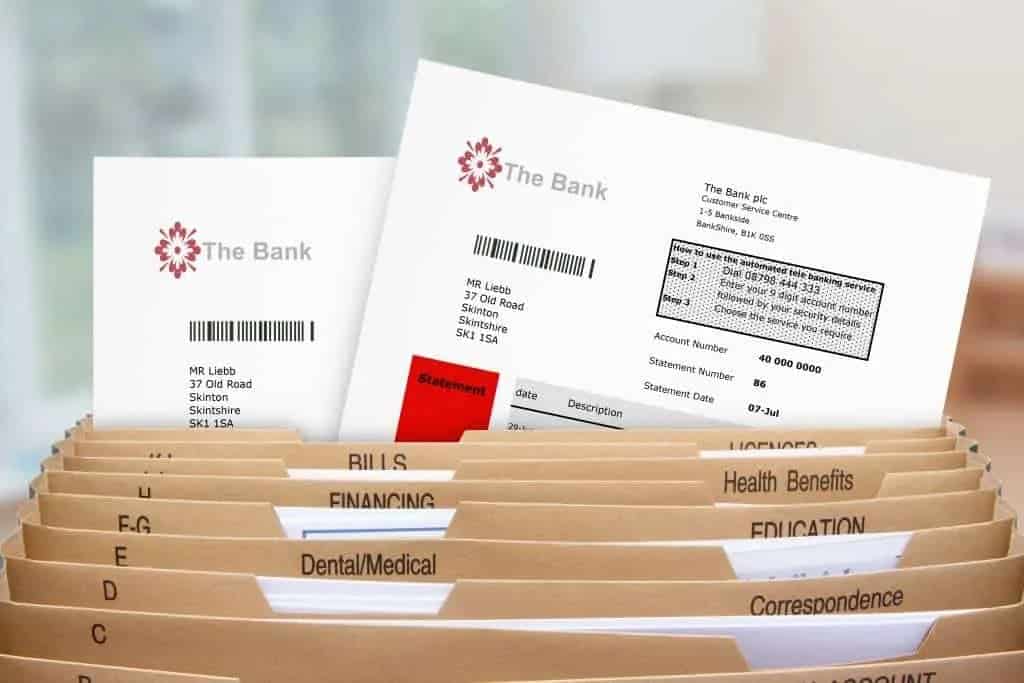 So much for joint title! The Colorado Court of Appeals has issued a new, and somewhat surprising decision, that separate property funds which a spouse jointly-titled still remained her separate property at divorce.

In Boyd,1In re: Marriage of Boyd, (Colo.App. 2020) (Unpublished Decision). the Wife’s ex-husband from her first marriage had set up a life insurance policy to provide for the parties’ two daughter in the event of his death. The Wife then remarried, and during this second marriage her first ex-husband died, resulting in a $2.4 million life insurance payout.

The wife put the life insurance proceeds into an investment account (referred to be low as the “4500 account”), and made it a joint account by adding the Husband’s name as a joint owner of the account. During marriage, the Wife would withdraw about $10,000/mo from the account to transfer to the parties’ joint checking account to cover expenses. At divorce, the Husband argued that her joint titling of the funds converted them into a marital asset to be divided by the court.

The trial court agreed with the Wife that the life insurance proceeds in the joint account were still her separate property, and the Husband appealed.

How a court treats separate property funds is one of those rare situations at divorce where title matters. Had the funds never been deposited in a joint account, but were kept separately-titled, this would have been the end of the inquiry. The insurance proceeds would remain the Wife’s. For a more comprehensive discussion of treatment of property in a Colorado divorce, see our division of the marital estate article in the Colorado Family Law Guide.

Normally, when a spouse jointly titles an asset (including depositing funds into an account with joint title), the debate as to whether the funds are marital is over. In pretty much every reported decision with a joint title, the courts have held the separate property in question was donated to the marital estate and was therefore marital property. The reason is that the law requires the spouse who originally had the separate property to prove by “clear and convincing evidence” that he/she did not intend to donate it to the marital estate. And that’s a real tough burden or proof to overcome. Balanson.3In re: Marriage of Balanson, 25 P.3d 28 (Colo. 2001).

In a variety of cases, spouses who jointly titled their separate property argued that they did not intend to donate the separate property to the marital estate, but had some other motive in mind for the joint title – such as facilitating a refinance of a residence, or ensuring that the asset could easily transfer to the other spouse upon death. And without fail, those arguments fell on deaf ears, thanks the “clear & convincing” evidence standard.

But every once in a while, a Colorado court finds that joint title is not conclusive to the ownership of the asset, and the funds were simply “parked” in an account without an intent to convey ownership. It happens so rarely that when a case does come along, family law attorneys pay attention.

Boyd4In re: Marriage of Boyd, (Colo.App. 2020) (Unpublished Decision). is one of those decisions. And an important caution – not only is it rare for an asset held in joint title to be held to be separate property, it’s also very fact-specific, and even with similar-sounding facts & motivations, there is no assurance whatsoever that a court in a different case would similarly conclude that jointly-titled funds remained separate property. Most cases hold the property to be marital property.

The trial judge in Boyd5In re: Marriage of Boyd, (Colo.App. 2020) (Unpublished Decision). noted that the Wife testified her motive in jointly-titling the funds was not to donate the insurance proceeds to the marital estate, but instead ensure that the Husband would have easy access to the funds to support her daughters in case she died. The Court accepted this motive: “Considering that a death resulted in wife’s receipt of the funds, the court found it reasonable that death would be on her mind when she set up the account.” ¶ 12.

If that was all the Wife had, she almost certainly would have lost the case. In every other case where a spouse tried to claim the joint title was not intended as a gift to the marriage, the spouse had self-serving testimony as to his/her motive. But while agreeing the Wife’s motive alone would not overcome the presumption the property was relevant, the court disagreed with the Husband’s argument that the Wife’s motive was completely irrelevant:

“These cases suggest that a spouse cannot rebut the gift presumption simply by giving a reason for the property transfer. Neither case holds, however, that the reason for placing separate property in joint tenancy or for transferring marital property to one spouse is irrelevant. To the contrary, whether a party has rebutted the gift presumption is a factual question that hinges on the parties’ intent and acts and is based on the court’s consideration of all the relevant facts and circumstances.

So, while wife’s motivation for placing husband’s name on the 4500 account, standing alone, may not be dispositive of whether she rebutted the gift presumption, the district court could still consider her rationale as part of the court’s overall analysis and factor it into the ruling.”

And the other facts tended to support that the jointly-titled funds remained the Wife’s separate property. In all, the Court of Appeals agreed that three facts were relevant to this determination:

Given that the first two bullet points are present in pretty much any dispute over whether jointly-titled funds were marital or separate, it’s safe to say that the third factor, only the Wife removed funds from the account despite its joint title, was critical to the court’s conclusion. The court itself said it was the “most persuasive” factor – during the entire marriage, the husband never once accessed the account to deposit or withdraw funds. Even after the parties’ joint checking account was closed and the Husband was going into debt, he never withdrew funds from the investment account, persuading the court that this showed the Husband regarded the funds as belonging to the Wife.

Interestingly, this is the flipside of another recent Court of Appeals decision where a spouse tried to argue that separate property funds which a spouse kept separately-titled should be divided as marital property because the spouses had treated the account as marital during the marriage. As discussed in our blog post, that claim was not successful, and the funds remained the spouse’s separate property.

The takeaway? Source of funding and motive alone will not suffice, but if the evidence is that during marriage both parties treated jointly-titled funds as one spouse’s separate property , that spouse may have a colorable argument that the funds are indeed not marital property.