Court Has Jurisdiction Over Attorney’s Fees After Dismissal 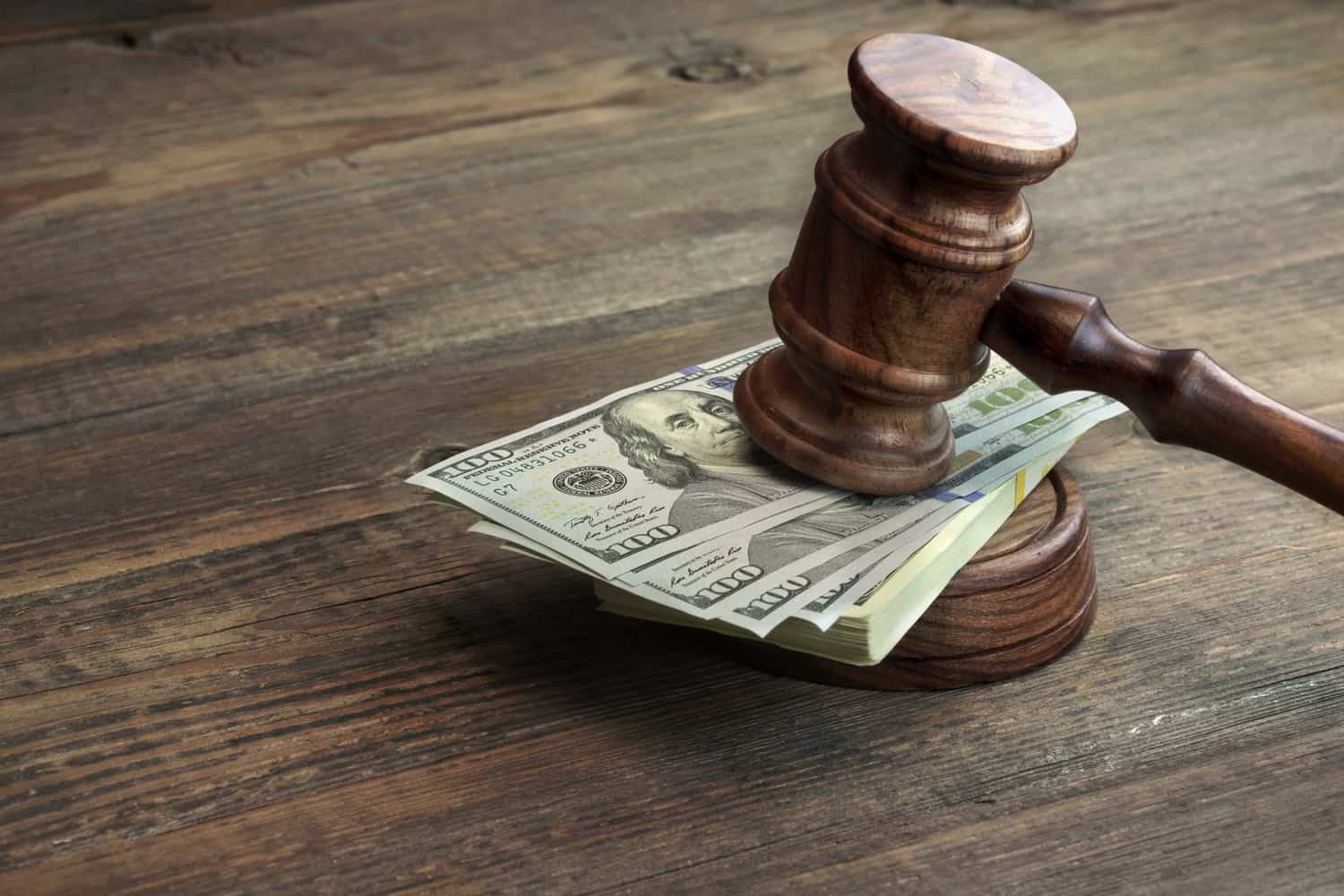 In a decision issued last month, the Colorado Court of Appeals upheld an award of attorney’s fees against a husband. In Bovino,1In re: Marriage of Bovino (Colo.App. 2021) (Unpublished Decision). the husband failed to appear at a temporary orders hearing. The trial court entered various orders, including awarding Wife’s attorney $35,000 in attorney’s fees from Husband for work already performed.

One of the ways to stop a pending divorce is for both parties to file a Notice of Dismissal. The husband and wife then did just that, filing a stipulation to dismiss the case. A short time later the wife’s counsel filed a motion for judgment of the $35,000 attorney fee award from the temporary orders hearing, which the trial court granted by default after the husband failed to respond.

The husband then filed a motion to set aside the attorney’s fees judgment, arguing that the order was void since the voluntary dismissal of the dissolution of marriage action deprived the court of subject matter jurisdiction over attorney’s fees. His motion did not go over well, because the court not only denied the husband’s motion to set aside the judgment, but since he was himself an attorney, accused him of “game playing”, and of dismissing the case in a deliberate attempt to circumvent the award of attorney’s fees.

The husband appealed, arguing that under the law, temporary orders were terminated, as was his obligation to pay the attorney fee award, upon the court’s dismissal of the case. Pursuant to C.R.S. 14-10-108(5):

“A temporary order or temporary injunction (c) Terminates when the final decree is entered, unless continued by the court for good cause to a date certain, or when the petition for dissolution or legal separation is voluntarily dismissed.”

Accordingly, the husband that after dismissal, the trial court “was divested of jurisdiction to enter any further orders or to enter a judgment of any kind.” We are not persuaded.” The trial court was not persuaded: “In certain circumstances, the district court retains limited jurisdiction after a case has been dismissed.” Bovino.2In re: Marriage of Bovino (Colo.App. 2021), ¶ 21 (Unpublished Decision). And discussing numerous cases, the Court of Appeals held that one of those “certain circumstances” where the trial court retains jurisdiction is over the issue of sanctions or attorney’s fees.

Moreover, the court also rejected the husband’s argument that the dismissal terminated his obligation pursuant to C.R.S. 14-10-108(5)(c):

“Nor are we persuaded by husband’s argument that under section 14-10-108(5)(c) his obligation to pay the temporary attorney fee award immediately “terminated” or expired upon the parties’ voluntary dismissal under C.R.C.P. 41(a)(1)(B). In our view, the word “terminate” in section 14-10-108(5)(c) operates prospectively — that is, once the case is dismissed, a temporary order is terminated only as to future obligations. Thus, husband’s obligation to pay Mr. Littman, as fixed by the temporary order, continued, notwithstanding the parties’ dismissal.”

The takeaway? If you dismiss a family law case, do it because you truly want to, and not out of some ulterior motive. A dismissal will not relieve you of past obligations, just future ones. And you can’t dismiss your way out of an award of attorney’s fees.

The husband did receive some small concession from his appeal, however. Mindful of the fact that a finding of fraud against a practicing attorney could be devastating for him, the appellate court noted that not only was there no evidence of fraud in the record, but the trial court should have put the husband on notice of the issue and given him the opportunity to present evidence before making such finding. Accordingly, that specific finding against the husband was vacated.