Marry Your Cousin? Marriage within the Family in Colorado 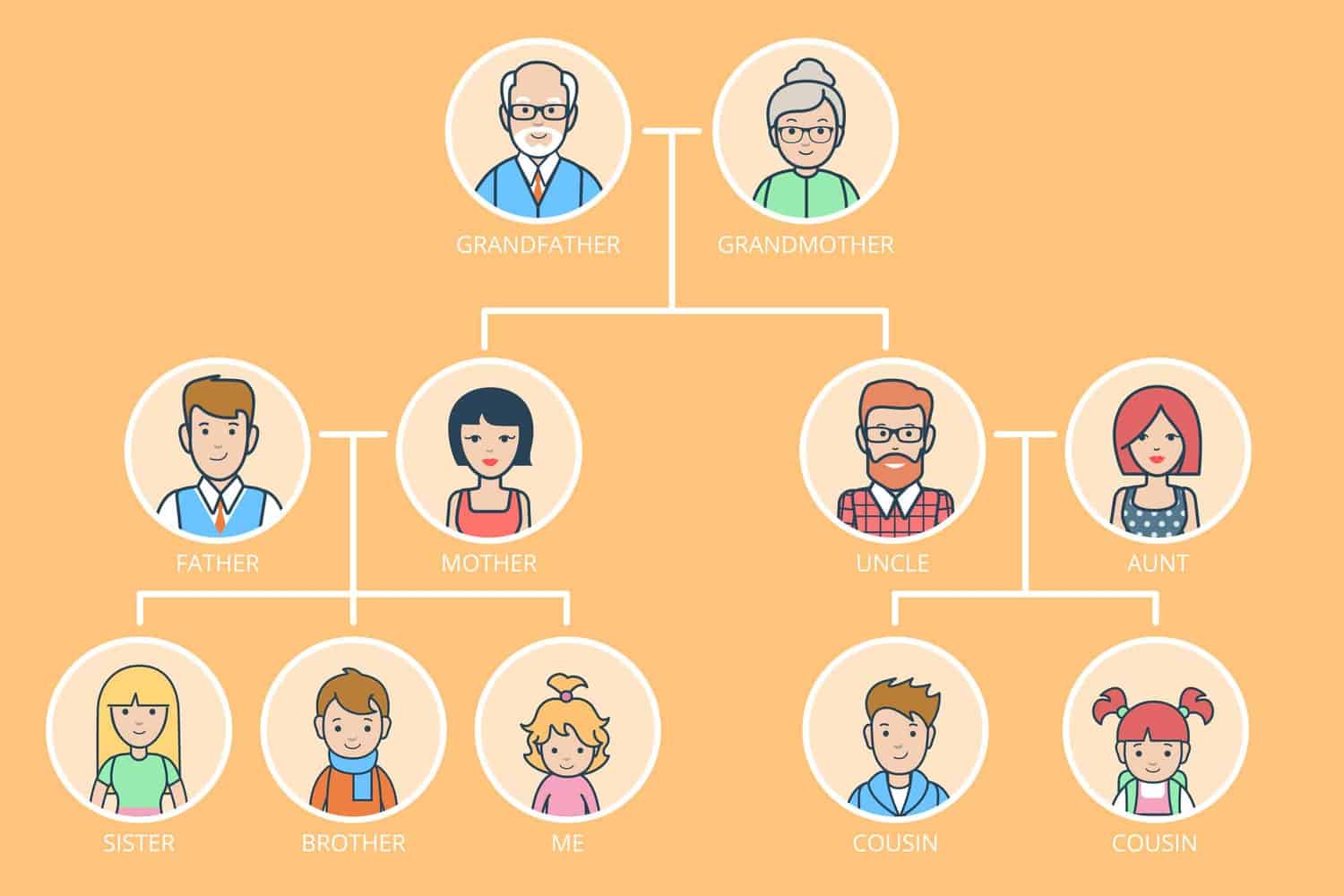 Can You Marry Your First Cousin in Colorado?

Yes. Colorado law permits first cousins to marry without restriction. Someone called our office last week with a simple question about whether it was permissible to marry a cousin. While we unfortunately are not able to give out legal advice over the telephone (state bar concerns, plus our professional liability insurance carrier would have conniptions), there’s no harm in answering the question publicly on this blog.

Pursuant to , the following relatives may not marry one-another:

In Colorado, the prohibitions are absolute, and do not depend upon whether one spouse is able to bear children, or whether the relative is half-blood or whole blood. Contrast that to some states, such as Arizona, Illinois & Indiana, where cousins are only permitted to marry if both of them are over 50, or one of them is infertile. Because Colorado has no such restrictions, there are occasional news reports about the state being a “destination” for first cousins from other states who wish to marry.

For a complete listing of the legality of marrying cousins in each state, see this Wikipedia article.

Birth Defects if You Marry a Cousin?

Does marrying your cousin increase the chances of children having birth defects? Yes, according to scientists. First cousins share about 12.5% of their DNA with one-another, and the concern over birth defects is what motivates some states to allow first cousin marriages only when the couple is incapable of having children.

Do All States Ban Incestuous Marriages?

Yes. While cousins are treated differently among the states, all states ban various forms of incestuous marriage. And no state allows marriages between ancestors/descendants or siblings – it’s only the uncle/aunt niece/nephew, and marriage between cousins, where state incest laws may differ.

Moreover, most states criminalize sexual relations between such family members, even between consenting adults. In Colorado, for example, incest is a felony.  C.R.S. 18-6-301.

How About Royalty Marrying Within the Family?

Royal families have a long history of marrying other royalty to protect the royal bloodline or to cement foreign alliances. However there are a finite (and shrinking) number of royal houses, which necessarily meant marrying relatives (at least in the old days – now that they have no actual power, they marry us “commoners”). Usually the royal relatives they married were more distant than cousins, however.

Historians believe that the Habsburgs, once the most powerful royal family in Europe with an empire ancient Rome would have envied, were weakened and ultimately made sterile by inbreeding. In the 184 years they ruled Spain, nine out of eleven marriages were incestuous.

In ancient Egypt, pharaohs married almost exclusively within their own families, often to their sisters or brothers.

And who can forget one of the most infamous royal families, House Targaryen? For nearly 300 years, from Aegon I to Aerys II, the Targaryens ruled the Seven Kingdoms, and preserved their family’s bloodline with incestual in-breeding. Not just marrying cousins, but sisters and brothers. And even the Lannisters did the in-breeding, though not the actual inter-marrying (think Cersei and Jaime Lannister).

But we all know how that ended for the Targaryens – the dragons died off, and the last Targaryen ruler (Mad King Aerys) went mad and was deposed by Robert Baratheon. **

** CAVEAT – When this blog was published, winter was ending in Colorado, but had yet to come in Westeros. We have to wait another three weeks for the much anticipated final season of Game of Thrones on HBO. It is entirely possible that a Targaryen will once again sit on the Iron Throne: Daenerys Targaryen and Jon Snow (rumored son of Rhaegar Targaryen and Lyanna Stark) are both strong contenders. And if they married each other and ruled together, they would be aunt and nephew – prohibited in Colorado, but not Westeros.

ADDENDUM. At the risk of spoiling the show, neither Daenerys nor Jon took the iron throne – she was killed by Jon, and he was then exiled back to the wall, thus ending their aunt/nephew incest. It was the stalking horse, Bran Stark, the three-eyed raven, who became a constitutional monarch over Westeros. Thus far, no incest with Bran, although he was the one who caught Cersei and Jaime’s incest way back in season one, paying the price with the loss of mobility.

What Other Marriages Are Prohibited?

OK, back to Colorado. The state bans not only incestuous marriages, but a couple of other types as well. The other legal requirements for a marriage in Colorado are:

Legal Effect of a Prohibited Marriage

A marriage which is prohibited is void, and subject to annulment (called “declaration of invalidity of marriage” in Colorado. And marriages which were not prohibited, but entered into as a jest or date, based upon fraud, etc, may also be subject to annulment – not void, but potentially voidable. For complete details, see the Annulment in Colorado article in the Colorado Family Law Guide.

On a related note, don’t forget that regardless of whether you married your cousin, or someone from completely outside your family, if you change your mind, you can get a divorce. And if you start the divorce, but change your mind about that, there are several ways to stop the divorce process in Colorado.