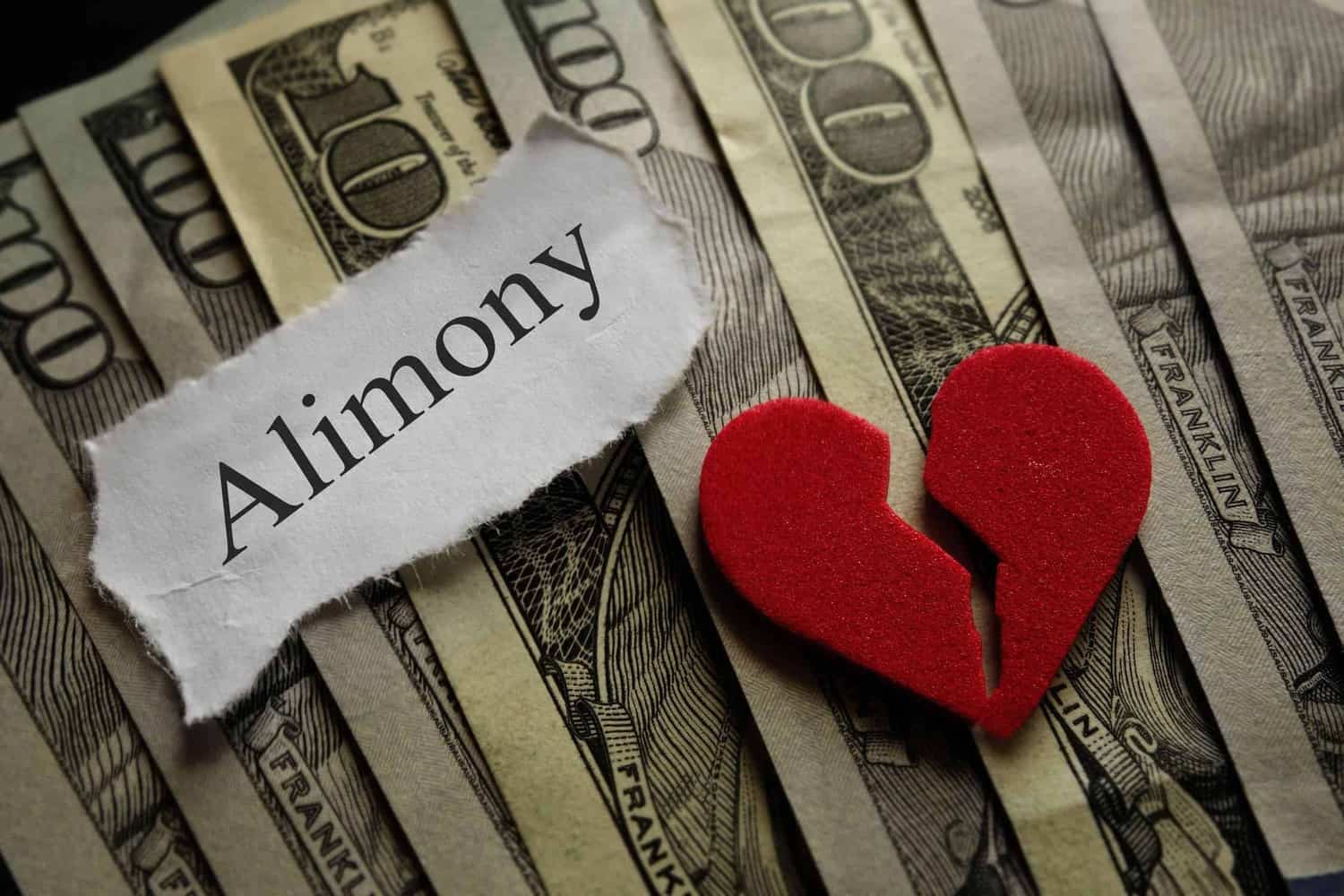 The same statute further provides that maintenance terminates upon the remarriage of the payee: “Unless otherwise agreed in writing or expressly provided in the decree, the obligation to pay future maintenance is terminated upon the earlier of… the remarriage of or the establishment of a civil union by the party receiving maintenance.” C.R.S. 14-10-114(2)(a)(III). This is one of the ways which maintenance can terminate “by operation of law.”

So what happens if a spouse receiving “non-modifiable maintenance” remarries? In a 2001 Court of Appeals decision, the court determined that the non-modifiability language trumped the statute terminating maintenance upon remarriage of the recipient. The spouses in Parsons1In re: Marriage of Parsons, 30 P.3d 868 (Colo.App. 2001). agreed to the following non-modifiability clause for alimony:

“It is expressly understood and agreed that the maintenance … is contractual in nature and non-modifiable by any court. The payment of maintenance to [wife] shall not be subject to increase, or decrease, or extension due to change of economic circumstances of either party or for any other reason.”

Upon his former wife’s remarriage, the husband sought to terminate maintenance, but ultimately the Court of Appeals held that “the presence of a nonmodification clause is sufficient to overcome the statutory presumption that maintenance terminates upon the recipient’s remarriage.” Parsons2In re: Marriage of Parsons, 30 P.3d 868, 869(Colo.App. 2001).

A well-drafted maintenance provision should address the death or remarriage of the payee spouse, even if maintenance is otherwise non-modifiable. At Graham.Law, for example, when spouses agree to non-modifiable, we include the following two paragraphs to clarify that “non-modifiable maintenance” does not override the statute:

“The maintenance is contractual, and except as explicitly provided for in this Agreement or by mutual written agreement of the parties, neither the amount nor duration is modifiable by a court for any reason.
Maintenance terminates automatically, without the need for further court order, upon the earliest of the occurrence of the following events: the death of either party, Wife’s remarriage (Wife shall notify Husband at least 7 days in advance of such marriage), or the conclusion of the specified term.”

But not all agreements include this clarification – for example, the fill-in-the-blank separation agreement on the Supreme Court website creates problems if the spouses tick the box for non-modifiable maintenance: “The terms of this Maintenance Agreement are contractual in nature and shall not be modified in the future.” Note what’s missing? Any reference to maintenance ending by either party’s death, or remarriage of the recipient. (This quoted language is current as of the date of this post, 9/1/2021, however it is possible the Supreme Court may correct this oversight in the future).

In Cerrone,3In re: Marriage of Cerrone, 2021 COA 116. the spouses’ separation agreement contained a general clause stating it was non-modifiable except by its own terms, “or by operation of law.” They further agreed to non-modifiable spousal support with this language:

“All maintenance outlined herein is contractual in nature and shall be nonmodifiable for any reason whatsoever by the Court. The Court shall not retain jurisdiction to modify the maintenance either in amount or duration.”

Upon the wife’s remarriage, the husband asked the trial court for a declaratory judgment that his maintenance obligation ended by operation of law when the wife remarried. The trial court denied the request, and the husband appealed, arguing that the Parsons case discussed above was wrongly decided, and that his situation is nonetheless distinguishable because the agreement included language saying the agreement was modifiable “by operation of law.”

The Court of Appeals discussed a series of appellate cases going back to 1943 regarding the interplay between non-modifiable maintenance and the statutory provision which ends maintenance upon the recipient’s remarriage – and it’s well worth a read just to see how the law has developed in this area. The court concluded that Parsons was incorrectly decided, as it did not correctly interpret this long line of precedent. ¶18.

The court held that generic non-modifiability language alone does not override the statute – the agreement must specifically state that maintenance would continue beyond the payee spouse’s remarriage:

“Accordingly, we decline to follow Parsons to the extent it holds that a nonmodification clause in a separation agreement is alone sufficient to evince the parties’ agreement that the maintenance obligation will survive the recipient spouse’s remarriage. Instead, to avoid termination of maintenance by operation of law under section 14-10-122(2)(a)(III), a separation agreement or decree must include an “express provision” that maintenance will continue even if the recipient spouse remarries. And the parties must make it unmistakably clear in such a provision that they have “otherwise agreed” under the statute, meaning that they agree the automatic termination on remarriage provision will not apply to their maintenance award.”

For good measure, the Court of Appeals further held that the facts of this particular case were distinguishable from Parsons, where the agreement provided that maintenance was not modifiable “for any other reason,” so even if Parsons were upheld as good law, the language in the particular agreement in this case was not sufficiently clear to override the statute:

“We further conclude that the particular separation agreement language used by the parties here is insufficiently clear, even under Parsons, to require husband to continue paying wife maintenance after her remarriage. In Parsons, the agreement stated that maintenance was nonmodifiable “by any court,” but went on to state that “[t]he payment of maintenance to [wife] shall not be subject to increase, or decrease, or extension due to change of economic circumstances of either party or for any other reason.” In contrast, the maintenance section of the agreement in this case provides that maintenance “is contractual in nature and shall be nonmodifiable for any reason whatsoever by the Court.” But the second phrase that appeared in the Parsons agreement – providing that the maintenance cannot be modified based on a change in economic circumstances “or for any other reason” – is absent.”

This is what you might consider a “fallback” provision – it’s a fairly esoteric distinction, but one included in the decision just in case the Colorado Supreme Court decides that Parsons is the correct law of the land.

So now Colorado has two conflicting cases regarding whether non-modifiable maintenance terminates upon “operation of law”. Obligors wishing to end alimony when their ex remarries will cite Cerrone, and the spouses wanting maintenance to continue will cite Parsons. Presumably our Supreme Court will at some stage step in to pick between these conflicting positions.

In my humble opinion, Cerrone is better law – not only is it more consistent with the body of law it discusses at length, but it’s also more common-sensical – a statute providing that spousal support terminates upon the recipient’s remarriage should not be overcome so easily by spouses ticking a box on a fill-in-the-blank form without evidence that they specifically intended to override the statute.

Of course, a well-drafted agreement avoids this problem, so perhaps a short-term fix could be as easy as the Supreme Court modifying the fill-in-the-blank separation agreement – while that would not address the problem of people who already used it in the past, at least it could prevent future problems.