Any Nonparent May Seek Parenting If Child Not With Parent 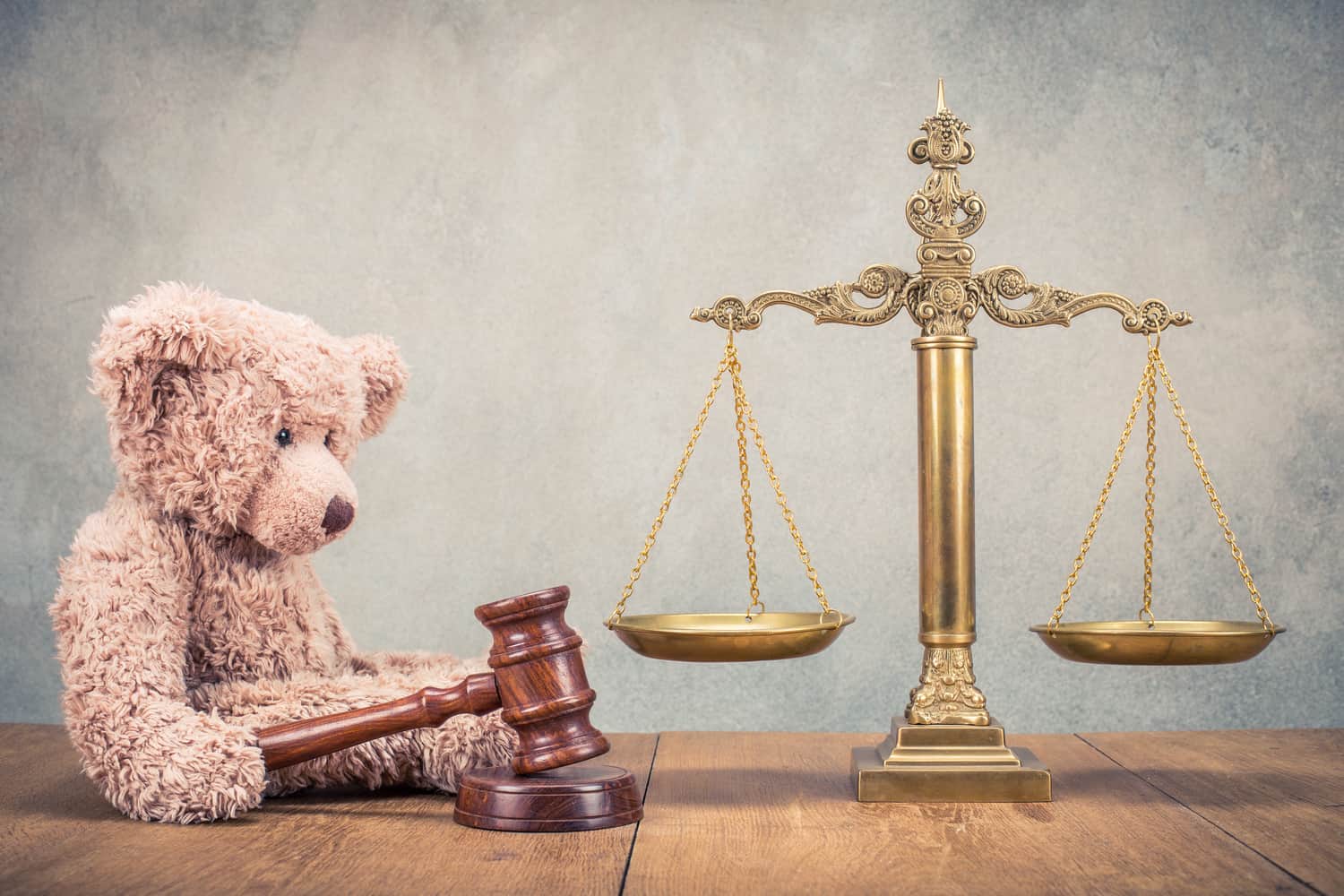 Colorado has a statute allowing a third party nonparent to seek visitation (i.e. “parenting time”) with a child under certain circumstances in an Allocation of Parental Responsibilities (APR) action. Typically, the nonparent will be someone who has cared for the child for at least 182 days, but a lesser-used provision of the APR provides that any third party may seek parenting if the child is not living with a parent.

In A.F.M.,1In re: the Parental Responsibilities Concerning A.F.M. No. 21CA0731 (Colo.App. Mar.10, 2022) (Unpublished Decision). the appellant Vincent appealed a trial court order denying nonparent intervention on the grounds that they lacked standing to seek an allocation of parental responsibilities (this blog post will adhere to the court of appeals usage of Vincent’s preferred pronouns of they/them/their).

Vincent, who was previously married to the child’s mother, had cared for the child with the mother after their 2016 divorce, and then in 2018, the mother left the child in their care and never returned. Later, Vincent contacted the mother’s family and the maternal grandmother filed a petition for allocation of parental responsibilities, and ultimately was awarded sole parenting time & decision-making, without objection from the child’s parents or Vincent.

After maternal grandmother apparently decided to send the child to live with an out-of-state uncle, Vincent filed their own petition for allocation of parental responsibilities and sought permission to intervene as a nonparent. Vincent claimed to be the child’s psychological parent who had cared for the child and regularly exercised overnights since the child’s birth.

The grandmother objected, arguing that Vincent lacked standing as a nonparent because they had not had physical care of the child for 182 days prior to filing the petition, or within 182 days of filing. The trial court, finding that Vincent’s physical care ended two years previously, found that their occasional visits did not constitute physical care, so denied them standing.

Vincent appealed, and the Court of Appeals reversed.

The trial court read these two provisions together, thereby requiring that a third party nonparent who seeks APR must also have had physical care of the child for at least 182 days, “to ensure that a person with no relationship to the child could not seek an allocation of parental responsibilities when another nonparent, like grandmother, has physical care of the child.” A.F.M.2In re: the Parental Responsibilities Concerning A.F.M. No. 21CA0731 (Colo.App. Mar.10, 2022), ¶ 10 (Unpublished Decision).

The court of appeals pointed to its prior decision, where the court allowed a stepfather to seek parenting time pursuant to subsection (1)(b), even though the child was not in his physical care, where the child was living with grandmother. Per that decision:

While K.M.B. recognized a potential concern that “an unlimited class of nonparents” could seek parental responsibilities under that provision, it concluded “such concern is outweighed by the ‘overriding policy of promoting the best interests of children.'” K.M.B.4In the Interest of K.M.B., 80 P.3d 914, 917 (Colo. App. 2003).

The trial court in A.F.M. relied upon other cases suggesting physical care may be required, but the appellate court analyzed these cases and found “none of those cases hold that physical care is required under section 14-10-123(b); any statements suggesting otherwise are mere dicta.” A.F.M.5In re: the Parental Responsibilities Concerning A.F.M. No. 21CA0731 (Colo.App. Mar.10, 2022), ¶¶ 15-16 (Unpublished Decision).

Because in the A.F.M. case it was undisputed that the child was in the care of a third party nonparent (maternal grandmother), any other nonparent, including Vincent, had standing to seek an allocation of parental responsibilities.

The district court also noted that C.R.S. 14-10-123(1) included an “or” after subsection (a), and subsection (c), but not subsection (b), suggesting that somehow this meant subsections (b) and (c) were really an “and” to be read together, not an “or.” Applying a basic rule of statutory interpretation, the A.F.M. court dismissed this reasoning that a third party must satisfy both provisions:

“However, when a statute is divided into two subsections, even without the use of the word ‘or,’ the subsections are disjunctive in the very nature of the construction of the section.”

The court further observed that subsections (b) and (c) were separated by a semi-colon, supporting the disjunctive reading, and were even enacted at completely different times, making it further unlikely the provisions were meant to be read together.

The takeaway? Standing does not mean that Vincent has won their quest for visitation. It simply means they got their foot in the door, and it is up to the trial court on remand to determine if it’s in the child’s best interests for Vincent to actually have parenting time with the child. But that’s better than having the door to third party parenting be slammed in their face.

Finally, note that should Vincent win and actually obtain parenting time, even as a nonparent, once awarded parenting time by the court, a thirf party could be liable for child support.