Omitted Asset? Cannot Reopen Colorado Divorce if Knew of It 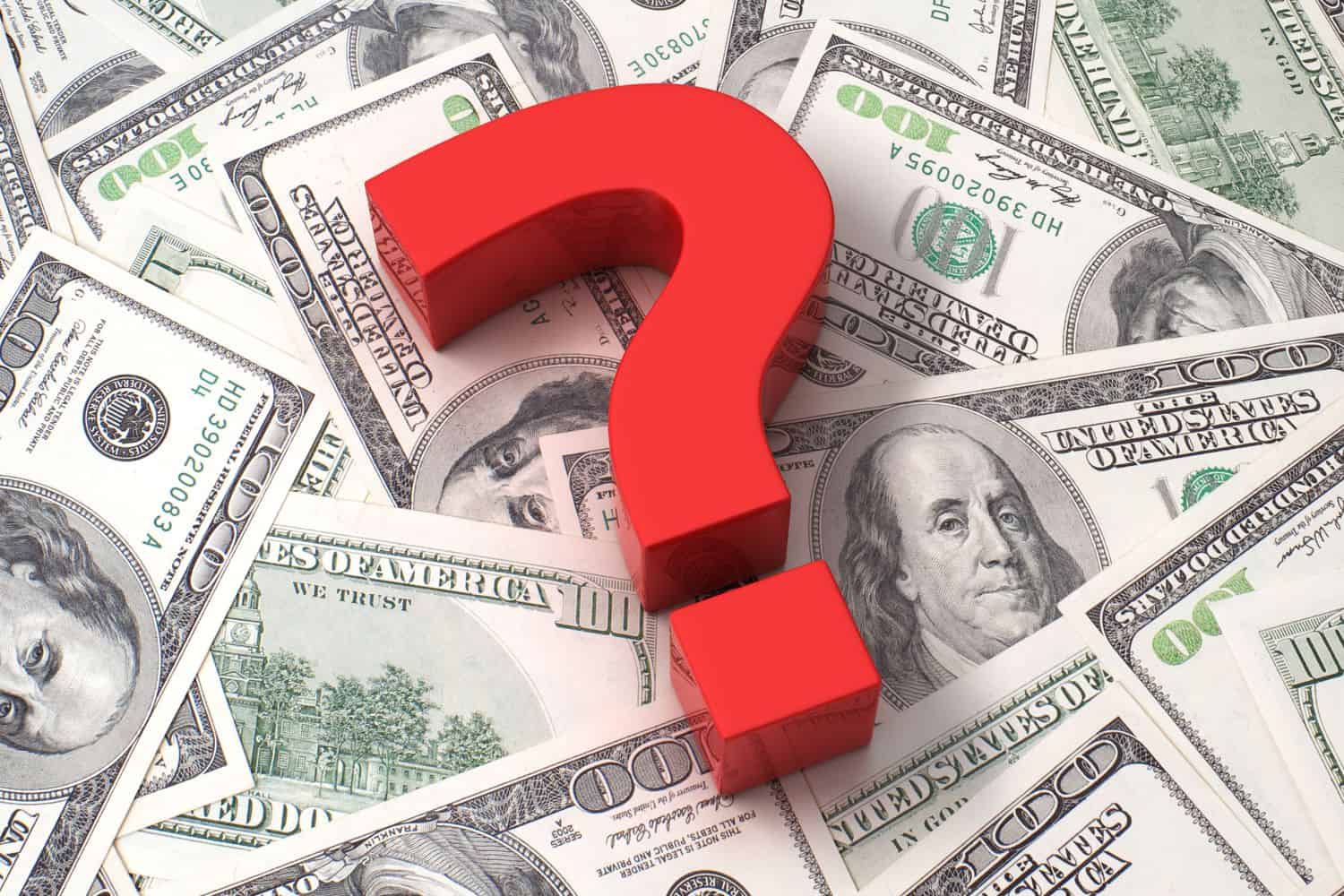 There is no playing “hide the ball” in Colorado family law cases, and that means don’t have hidden assets, or even an accidentally omitted asset. The ethical obligations of family law attorneys, combined with court rules, require the parties to provide one-another with exhaustive disclosures.

And when a party fails to comply, so there is a hidden or omitted asset, the Colorado Rules of Civil Procedure provide a 5-year period to reopen the property settlement:

“As set forth in this section, it is the duty of parties to an action for decree of dissolution of marriage, legal separation, or invalidity of marriage, to provide full disclosure of all material assets and liabilities. If a disclosure contains a misstatement or omission materially affecting the division of assets or liabilities, any party may file and the court shall consider and rule on a motion seeking to reallocate assets and liabilities based on such a misstatement or omission, provided that the motion is filed within 5 years of the final decree or judgment. The court shall deny any such motion that is filed under this paragraph more than 5 years after the final decree or judgment. The provisions of C.R.C.P. 60 do not bar a motion by either party to allocate such assets or liabilities pursuant to this paragraph. This paragraph does not limit other remedies that may be available to a party by law.”

Not Omitted Asset if Other Spouse Knew About It

Two years after divorce, the husband filed a motion for “post-judgment relief” based upon an allegedly omitted asset, invoking Colo. R. Civ. P. 16.2(e)(10), alleging that he, the wife and her parents had entered into a joint venture during marriage, and that because he did not have counsel during the divorce, he mistakenly failed to assert his interest in it at the time of divorce. The wife’s argument was that her parents owned the property during marriage, so there was no omitted asset as the property was not even a marital asset.

The trial court accepted the husband’s argument, finding that an “implied joint venture” existed during the marriage, and found the allegedly omitted asset to be marital. Accordingly, the proceeds from the post-decree sale of the property were also marital and could be divided. (The court also reopened the property division to divide a different omitted asset, an IRA which the wife testified her parents had gifted her during marriage, and she was unaware of it at the time of divorce).

The Court of Appeals held that the wife did not fail to disclose a joint venture, because to the extent there was even a joint venture, it was not an omitted asset as the husband was a participant in it, and therefore an “owner” of the alleged asset at the time of divorce:

“Wife did not fail to disclose a Stagecoach joint venture. Rather, according to husband’s own allegations, he was a participant in the alleged venture with her and her parents to purchase, transfer ownership of, improve, and ultimately sell the Stagecoach property. Thus, if there was a joint venture, husband was an “owner” of any alleged asset at the time he and wife entered into the separation agreement. Husband admitted that there was no written agreement or terms regarding a joint venture. In other words, he knew all of the information supporting his joint venture claim at the time of the dissolution, and he made no claim that wife failed to disclose any relevant documents.”

In short, the husband’s own version is that he too was an owner, and since he knew of the information supporting his alleged joint venture claim at the time of divorce, it was not an omitted asset and he cannot reopen the case later for his failure to make a claim against the property.

With respect to the IRA, the Court found that both parties were equally at fault for not disclosing the IRA, and that in any event, the husband did not prove that it “materially affected” the division of assets.

Ultimately, the Court cited recent Colorado Supreme Court decisions regarding the very narrow applicability of the provision allowing reopening of a divorce property division for an omitted asset, citing the importance of the finality of judgments. Quoting one such decision, the Court noted that the trial court had allowed “the legal equivalent of a mulligan.” Martin, ¶ 33. And that’s not why the rule exists:

“Husband effectively asked for a redo of the separation agreement to include his claims to the Stagecoach proceeds and wife’s IRA, not because wife failed to disclose or misrepresented these assets but because the assets should have been included in, but were mistakenly left out of, their separation agreement. Rule 16.2(e)(10) is not intended for this purpose.”

In short, the husband was out of luck on his omitted asset claim.

Can Asset Omitted By Mistake Be Divided After Divorce?

Citing earlier precedent, the court of appeals noted that the relief of reopening a property division is “extraordinary” and “narrow,” and not intended to rescue a spouse from the consequences of his own decision. Martin, ¶ 31. The court stressed the importance of “the compelling need for finality.”

The Court did note that a different provision of the Colorado Rules of Civil Procedure, which has a 182-day deadline after the decree, would have potentially provided the Husband with relief. Per Colo. R. Civ. P. 60(b)(1), a party may seek to open a judgment for “Mistake, inadvertence, surprise, or excusable neglect”.

However, the husband missed the 182-day deadline for that provision, so cannot invoke Rule 16.2, which requires material omission, to reopen the case for what would have really been a mutual mistake. For more information, see our article Modification of Property Settlement in the Colorado Family Law Guide.

The takeaway? Courts remain reluctant to reopen the division of the marital estate except in the most extraordinary of circumstances, and will scrutinize any attempt to use the rules to make up for one’s own mistakes. And a spouse is more likely to obtain relief for a hidden asset and bad faith than for an omitted asset, particularly one he should have known about.