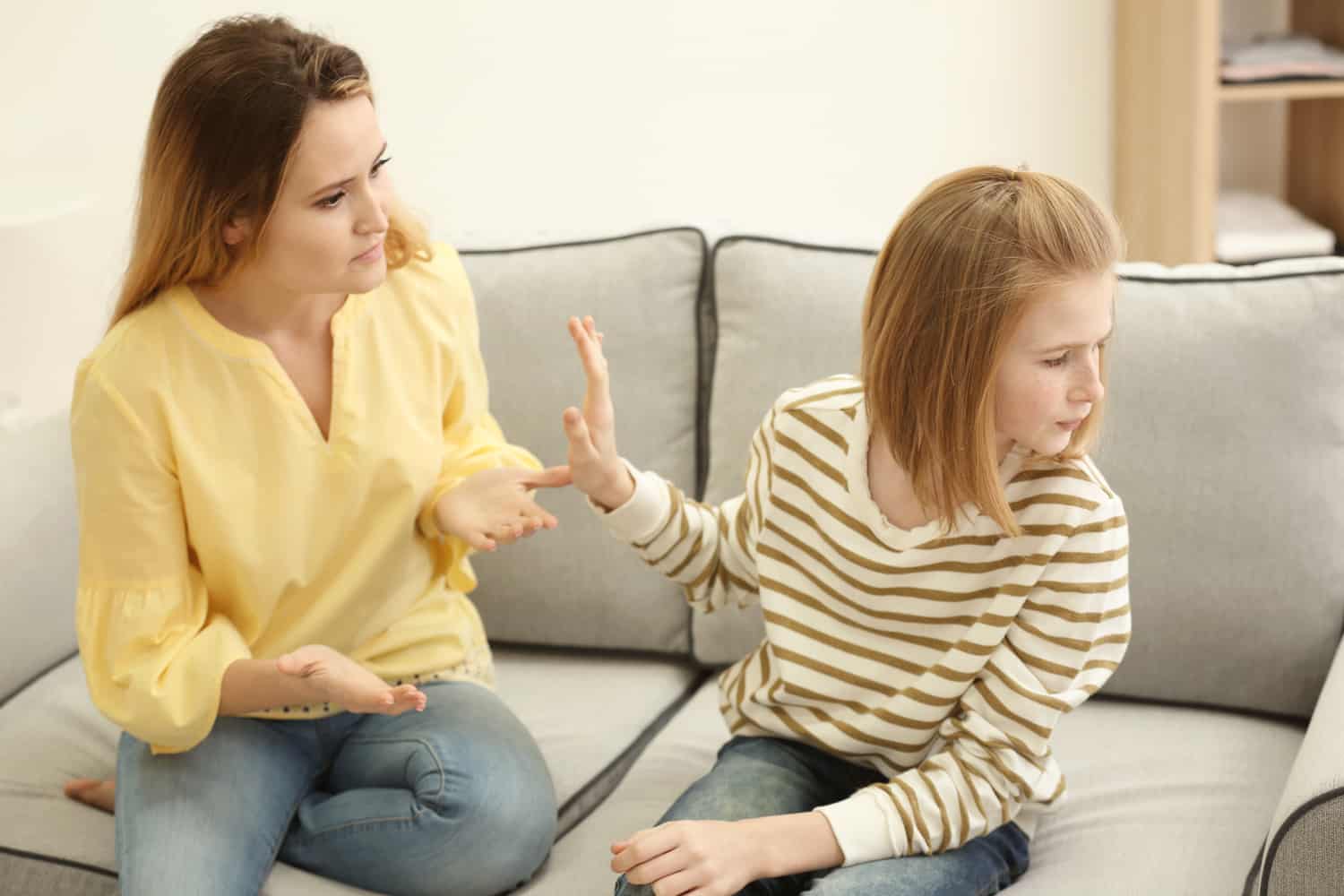 You Have a Specific Parenting Time Order, Now What?

Judges are reluctant to enter orders they know they lack the ability to enforce. And nowhere in family law is this more complicated than trying to issue specific parenting time orders over a teenager, who may well have his own ideas of where he wants to stay. As we discuss in our Contempt article in the Colorado Family Law Guide, a parent is no mere bystander, and has a duty to make “reasonable good faith efforts to secure the child’s compliance.”

But the Dean1In re: Marriage of Dean & Cook, 2017 COA 51. case which requires such efforts presupposes there is at least a specific parenting schedule ordered, with the complication being trying to get a reluctant teen to adhere to it. Can a judge simply avoid that problem to begin with by not ordering a specific schedule?

Per a new decision from the Colorado Court of Appeals, the answer to that question is “no.” In Brownlee,2In re: Marriage of Brownlee (Colo.App. 2021) (Unpublished Decision). the trial judge did what so many of us have seen so often when there is a teenager apparently refusing to see one parent – not issue a specific parenting order so as to avoid setting the parents and child up for failure.

In Brownlee, the mother and child lived in Alabama, with the father having parenting time during school breaks. Upon the mother relocating from Alabama to South Carolina, things took a turn for the worse – the father did not see the child for his allotted time, and blamed the mother for not providing her contact information and keeping the child from him.

The father filed a motion to enforce parenting time, but the trial court denied the motion, finding that the child herself, and not the mother, was not complying with the parenting time order.

The court ordered that on paper at least, the specific parenting schedule would remain “as is”. However, while the mother was required to encourage the child to see the father, the father would have the responsibility to reach out to the child to discuss summers, and if he and the child could not agree on this time, “the parties shall not force the child to have parenting time.” ¶ 6.

By requiring the child’s agreement for the father to see her, the court effectively gave the child veto authority over seeing the father, which could result in him never seeing her. The father appealed, and the Court of Appeals reversed.

The appellate court highlighted a series of reasons why a trial judge must issue specific parenting orders, and then cannot refuse to enforce them (absent justification to restrict a parent’s time not present in this case):

So the first problem with the trial court’s order is the lack of a specific parenting time which could be enforced:

“The orders it entered as a result, however, effectively give father no enforceable parenting time and thus cannot stand absent a finding, which the record does not support, that parenting time with father would endanger the child’s physical health or significantly impair his emotional development.”

The second problem is related to the first – in addition to not having a specific parenting time schedule, giving the child veto authority over parenting violated a long body of case law preventing delegation of this power to anyone other than the judge:

“Moreover, the court must make parenting time decisions itself, and thus the provisions of its orders delegating the ultimate decision whether father will have parenting time to the child cannot stand for this additional reason.”

The Takeaway – No Clear Solution, But Mother Should Do More

The Court of Appeals recognized the quandary created for trial judges when there was a reluctant teen, so while it remanded the case to the trial court for new, specific parenting time orders:

“we acknowledge the dilemma that the court faces if the seventeen-year-old child remains unwilling to participate in parenting time with father. However, the court needs to do more — consistent with father’s fundamental rights as the child’s parent — to enforce the parenting time order.”

And while not actually overturning the trial court finding that the mother was not at fault, the Court of Appeals made clear that she should be doing more to facilitate parenting with the father:

“On remand, the court should also reconsider mother’s role in this regrettable situation and what specific actions she could take to support and facilitate father’s parenting time. Although the court found that mother was not alienating the child and that it was the child, and not her, who was not complying with the parenting time order, mother has an obligation to make reasonable, good faith efforts to secure the child’s compliance.”

By way of example, when the mother dropped the child off with the father at the airport, she had no suitcase, suggesting it was not really a sincere attempt by the mother. But the court noted that there was clearly no way to go to the opposite extreme either:

“We note that father has not explained — in objecting to geographical limits on his parenting time — how he contends that the court should force his seventeen-year-old child to board an airplane and travel to Colorado. Father’s description, in the first footnote of his reply brief, of the events that occurred pending this appeal, where the child again refused at the airport to board an airplane with father even after father obtained a police officer’s help, make it abundantly clear that attempting to force the child to travel by airplane for parenting time is not a realistic option. Instead, the court must consider alternatives, other than giving the child complete discretion to refuse parenting time, that will preserve parenting time rights for father while also recognizing the reality that the child is nearly an adult.”

The appellate court suggested the trial court consider alternatives – including the father’s parenting being at the residence of the paternal grandparents, or even in South Carolina where the mother lived. But overall, while they may help overcome a teen’s resistance, if ultimately the teen still refuses, there is no practicable court order which can overcome a determined teen. And for that reason, there remains a strong temptation to issue vague orders with teens who are reluctant to see the other parent rather than specific parenting time orders. As happened in a case I litigated just las week!