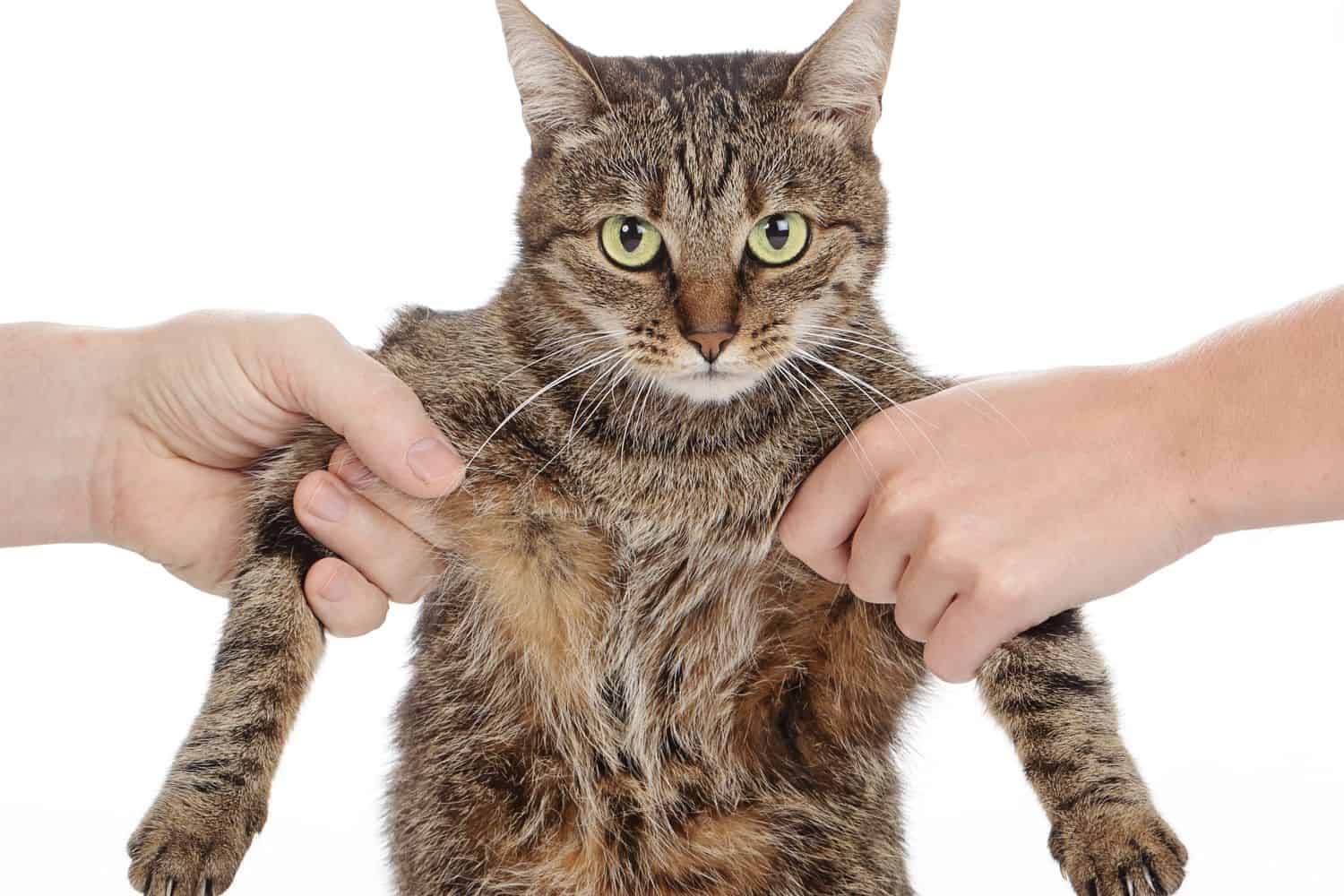 Pet custody has been in the press again recently. In January, a new law took effect in California which empowers judges to award or joint custody over a pet, taking into consideration the care of the pet. This isn’t just the “left coast” being creative with pet custody agreements – California was actually third in the nation with a law changing the status of dogs or cats from property to something worthy of a custody order.

Pet Custody Laws in Other States

Alaska blazed the trail for pet custody two years ago with HB 147, which allows a judge to enter a protective order for care of a pet “regardless of ownership”, and when adjudicating pet ownership, to take into consideration “the well-being of the animal.”

Illinois was second with its own pet custody law taking effect in 2018, providing:

“Either party may petition or move for the temporary allocation of sole or joint possession of and responsibility for a companion animal jointly owned by the parties. In issuing an order under this subsection, the court shall take into consideration the well-being of the companion animal.”

Per the New Republic, several foreign countries treat pets as sentient beings, which brings with them a variety of rights, even if not full pet custody in a divorce.

Much to our chagrin (most of us at Graham.Law have and love dogs) judges do not award custody over family pets in a divorce, but instead divide them, right alongside the pots & pans, the marital residence, and bank accounts. So much for canine custody over man’s best friend!

However, when both spouses agree, we have negotiated settlements for the care of pets in a divorce (i.e. a pet custody agreement), which includes the schedule and responsibility for costs. But those cases are few and far between – in most cases, the spouses won’t address pets in a divorce settlement. Instead, the cats, dogs, etc. will go to one spouse or the other, and not be shared between them with a pet visitation schedule.

Pet custody laws appear to be a growing trend in American jurisprudence, so over time, we can expect to see more states adopt some form of pet custody. And more spouses looking for a pet custody agreement upon divorce. For more information, see the Pet Custody Laws in a Colorado Divorce article, in the Colorado Family Law Guide.

At Graham.Law, we cannot litigate canine custody as we would parenting, but in rare cases where the evidence of ownership and pet care is clear, we have proven our client should be awarded the family dog or cat (although fewer spouses in a divorce fight over cats than over dog custody!). And, of course, we can negotiate a pet custody agreement if both spouses agree.

Addendum January 26, 2021. A New York trial court has just issued an interesting opinion in a case outside of family law, but which (if followed by other judges) could affect custody over family pets in New York divorce cases.

As reported by the Volokh Conspiracy, Roxy is a “specially trained bed bug sniffing dog,” owned by an extermination company. However, pursuant to contract, while the extermination business paid for the dog’s upkeep, an employee who worked with Roxy kept her at his house for the last 4 years, with a clause in the employment contract to return Roxy upon employment ending.

Well, the employee’s employment ended, but he decided to keep Roxy rather than returning her to the company. The company sued, and lost, as the New York trial judge considered the dog’s best interests as part of a “best for all concerned” standard, which, because a dog is a “special category of property”, means the court will look beyond title:

“When resolving competing claims of who owns a dog, application of the best for all concerned standard is appropriate because it takes into account the special nature of dogs—their needs and well-being—as well as the competing claims by the parties.”

Who gets pet custody in divorce?

It depends. If one parent ends up with primary custody over the kids, and they are attached to the family pets, the court is more likely to award pet custody to that parent – but as property, not as part of a custody order. If one spouse can prove she purchased the pets and cared for them most, that spouse has a greater chance of being awarded the pets.

Should I go to court over pet custody?

That depends, but rarely. Pets in a Colorado divorce are treated as property to be awarded to a spouse, not as children where custody is split. And like other property, the spouse seeking the pets will have to prove that he cared for them the most during the marriage – testing the patience of a judge in an already short hearing.

Do you have to share custody of a pet in divorce?

No, and in fact the opposite is true. Because pets are treated as property in a Colorado divorce, the family law judge will award them to one spouse or the other, and not order a custody situation. The only way to share the pets after divorce is if the spouses voluntarily agree to a pet custody agreement.

During a divorce in Colorado, the spouses can agree to pet custody, i.e. sharing the family dog after divorce. But unless they have a pet custody agreement, the judge will treat the dog as property, and award it to one spouse or the other rather than sharing him between the spouses.

Is it ok to share custody of a dog?

There is no clear answer to this. If the spouses get along well, and expect to continue doing so after divorce, then they may be able to agree to a pet custody agreement. But if they hate each other’s guts, there are strong emotions, or domestic violence involved, sharing custody over a dog would be a recipe for disaster.