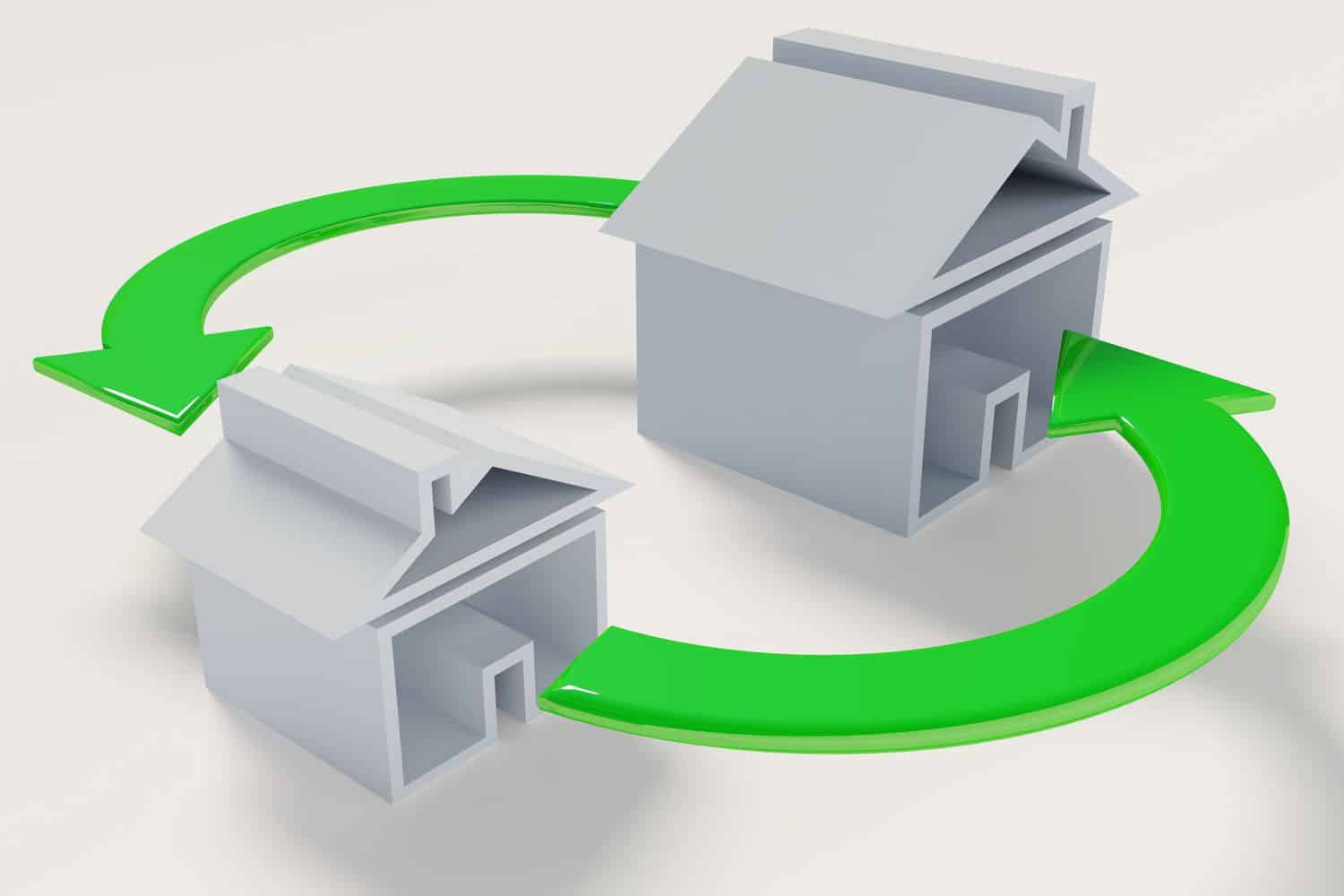 Capital gains counts as income for purposes of both child support, C.R.S. 14-10-115(5)(a)(I)(N), and maintenance, C.R.S. 14-10-114(8)(C)(I)(N). We even have a full article on capital gains and other investment income in the Colorado Family Law Guide discussing the various ways courts have interpreted this provision, and how they calculate capital gains. But there may be an exception to this rule for a Section 1031 exchange.

In what may be a case of first impression in Colorado, the Court of Appeals has excluded as capital gains proceeds from the sale of property which were rolled over into a new property as part of a Section 1031 exchange. And, surprisingly, the decision was also not selected for publication.

What is a Section 1031 Exchange of Property?

In short, if you sell a rental home, normally the gains you make are taxed, and under Colorado law, count as income. But if you roll the proceeds over into the purchase of a replacement property, then per Section 1031 the gains are excluded as income. The IRS has a fact sheet more thoroughly explaining the requirements for a Section 1031 exchange.

Court of Appeals – No Realized Capital Gains with Section 1031 Exchange

In Giron,1In re: Marriage of Giron (Colo.App. 2021) (Unpublished Decision). the mother sold a rental property, with net proceeds of $179,362. Using a Section 1031 exchange, the mother rolled over the proceeds into the purchase of a new rental property, and argued that because of this exchange, she had no realized gains she could spend on her daily living needs.

The trial court excluded the $179K of gains from the mother’s income, and the Court of Appeals affirmed, relying upon a recently-decided GI Bill case (Tooker, which we discussed in this blog post). Sadly, there was no meaningful analysis, and the Court’s entire discussion consisted of this:

“Mother did not realize capital gains because she reinvested all $179,362 in sale proceeds into a new rental property through a section 1031 property exchange. And mother did not receive funds from the sale that she could use to pay support, living expenses, or personal expenses. Thus, the $179,362 mother received in 2018 was not ‘income.'”

Some discussion would have been helpful – for example, in the Tooker3In re: Marriage of Tooker, 2019 COA 83. case relied upon by the Court of Appeals, the court excluded GI Bill tuition reimbursement from a parent’s income on the grounds that the money was not available for the parent’s daily living needs, but by law was earmarked for tuition only. However, in this case the mother actually had $179K in her hand, and then she chose to reinvest the proceeds as part of a Section 1031 exchange, rather than having a legal obligation to do so.

A situation where a parent could have kept the proceeds, but instead voluntarily chose to reinvest them with a Section 1031 Exchange seems distinguishable from the line of cases where earmarked funds were excluded from income based upon the parent having no ability to tap into them for daily spending.

The father did not go away empty-handed, however. The trial court had also excluded from the mother’s income a one-time $40,000 gift she received from her stepmother, which she used to pay down a HELOC (Home Equity Line of Credit) on her residence.

Because the stepmother herself had inherited the $40K which she gave to mother, the trial court treated this gift as an inheritance, which triggered a special rule whereby the court is to consider how the party actually used the funds, rather than blindly counting the whole inheritance as income.

The problem is that while the stepmother may have inherited the funds, when she chose to give them to mother, it became a gift to the mother, which should have counted as income, per the Court of Appeals.

The takeaway? Hard to say. With both the $179K capital gains and the $40K gift the mother had the ability to use the money for her daily expenses. But in the situation where she voluntarily chose to reinvest the proceeds with a Section 1031 Exchange the Court excluded the funds from her income. But when the mother chose to use the $40,000 gift to pay down her mortgage, it was treated as income. Perhaps future cases can reconcile this issue.