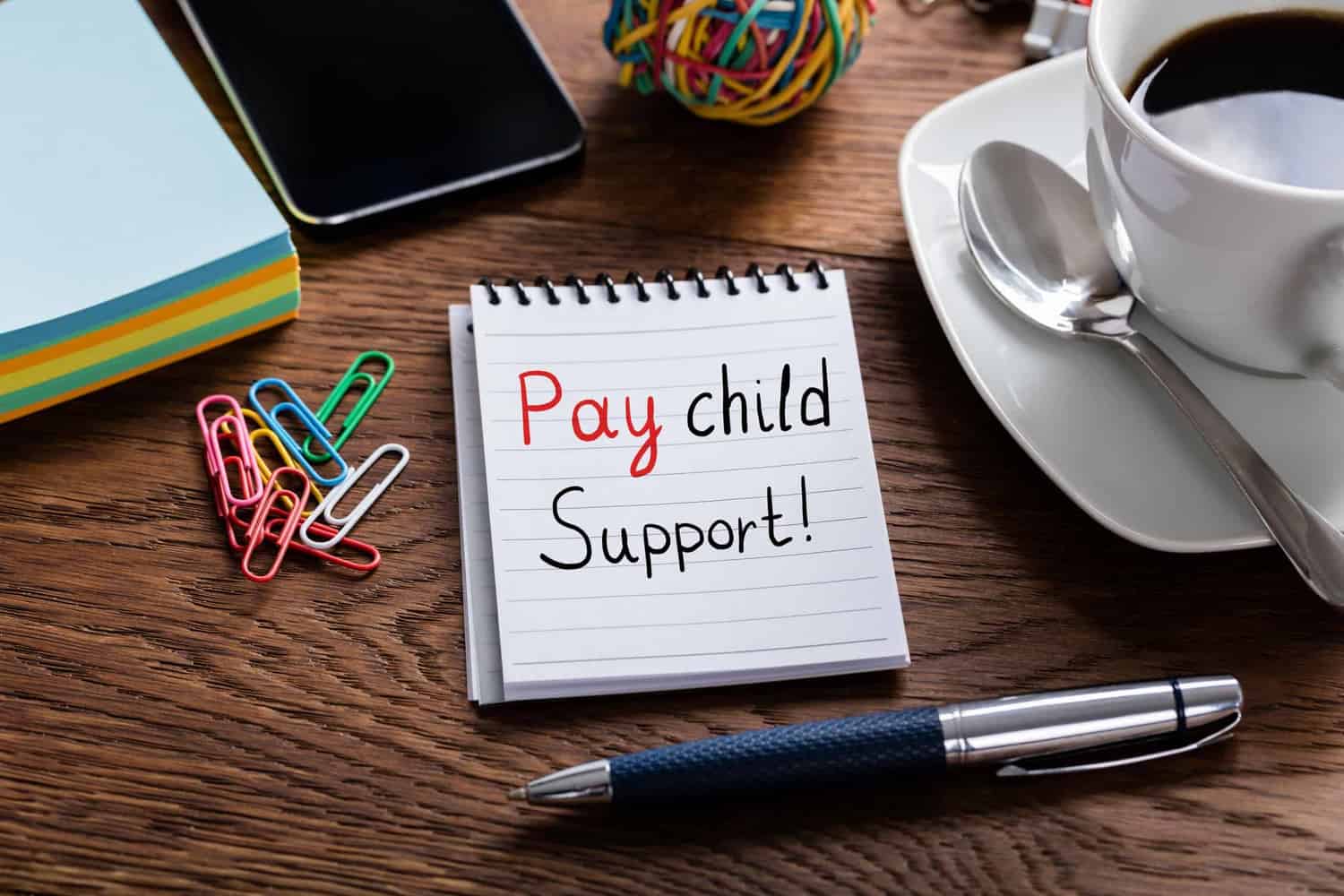 A former stepparent with minimal parenting time does not owe a duty of child support, per the Colorado Court of Appeals.

The A.C.H. court pointed out that it was not trying to create a new class of child support obligor, but instead its ruling was limited to psychological parents who had (1) established themselves as parents, rather than just guardians, and (2) sought court-ordered parenting time against the biological parent. Relevant to the new appellate decision is the fact that the psychological parent in A.C.H. ended up with a two-state parenting plan and 107 overnights.

The issue in Manly, an unpublished decision, was whether a child support obligation can be imposed upon a psychological parent who “does not have any decision-making and enjoys only limited and infrequent parenting time with the child.” ¶ 1.

During the parties’ marriage, the parties had three children together. But at issue in the appeal was the mother’s youngest child, born during the marriage, but to a different father, so the husband was only the child’s stepfather, not a biological parent.

The husband/stepparent petitioned for dissolution, seeking an allocation of parental responsibilities over all four children, including his stepchild. The trial court named him primary residential parent over the parties’ three joint children, and awarded him parenting time with the stepchild of one weekend per month and certain holidays/breaks. The court did not give the husband joint decision-making, but did require the mother and the child’s biological father to confer with him on major decisions.

The trial court characterized its parenting time award to the stepparent as “a fair amount of rights”, so applying the A.C.H. decision, ordered him to pay child support for his stepchild, and to pay one-half of his medical and agreed-upon extracurricular activity expenses.

At trial, the husband testified that he was “prepared and willing” to be financially responsible for his stepchild, but the court of appeals did not interpret that as an open offer to pay support no matter what. Instead, going into the final orders hearing, the stepparent had only every other weekend, and was trying to increase that, so his statements re: support were conditional upon his assuming a greater parental role. In the end, the trial court reduced his time from alternating weekends to one weekend per month.

Not all court-ordered parenting time for a psychological parent will result in support – the parental responsibilities ordered must be “significant enough… to give rise to a child support obligation.” Manly, ¶ 31.

The Court of Appeals contrasted the differences between the limited parenting time awarded to the stepparent in this case to A.C.H., which concerned “a psychological parent who fights for and obtains all of the same responsibilities of a legal parent.” A.C.H., ¶ 33:

Contrasting the A.C.H. and Manly decisions, the takeaway appears to be that there is no bright-line rule on when a psychological parent owes a duty of support. Merely seeking court-ordered parenting time is not sufficient to trigger the obligation, nor is parenting time which the Manly court characterized as:

Instead, the threshold for a child support obligation is:

Infrequent weekends alone will not suffice, at least not without a combination of more time than that, and perhaps even a requirement of joint decision-making before a support obligation can be ordered.

Colorado has a history of requiring non-parents to pay support under limited circumstances. For a comprehensive discussion, see the Child Support and Third Party Non-Parents article in the Colorado Family Law Guide.

Is it step-parent or stepparent?

Do you have to be married to be a stepparent?

Legally, a stepparent means the spouse of a child’s parent, so yes, marriage is required. However, upon divorce, a former stepparent who has become a psychological parent may be able to seek stepparent visitation.

In Colorado, a stepparent’s income does not affect the child support obligation of either parent. However, a stepparent with “significant” court-ordered parenting may be ordered to pay child support, in which case his income would count.

Do stepparents have rights?

Without a court order, a stepparent does not have any parental rights. A stepparent who has become the psychological parent to a child can seek parenting time upon divorce from the child’s parent.

Can a stepparent get custody?

A stepparent who has become a psychological parent can get court-ordered parenting time, but it would be rare to receive full custody over the objection of a fit biological parent.