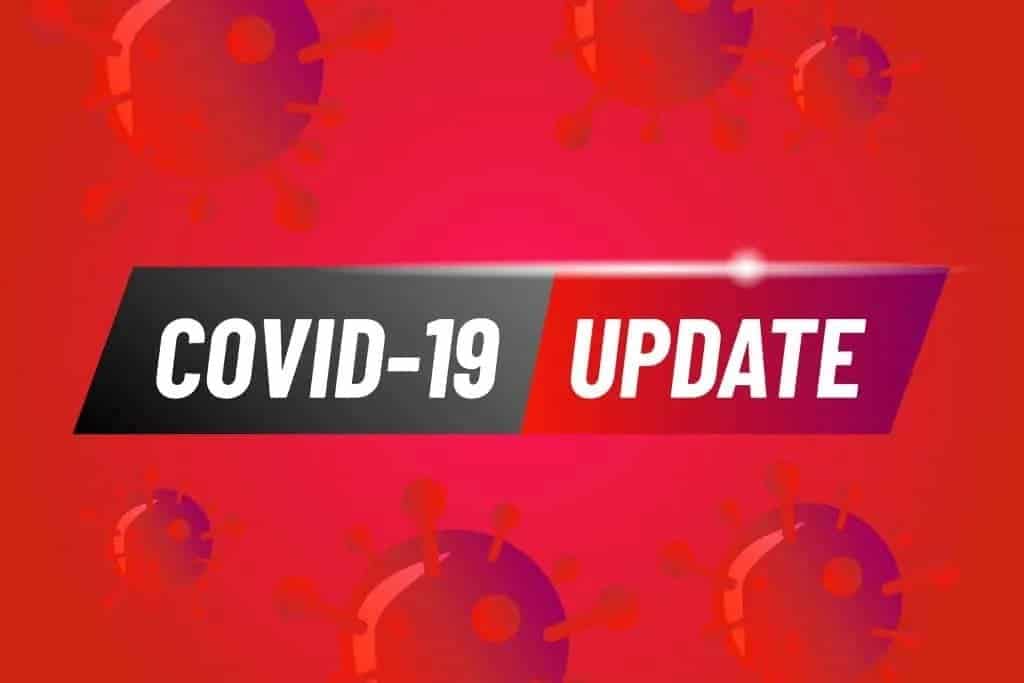 Covid-19 has certainly resulted in major changes to our society – not just over a half million deaths, but with social distancing, companies, schools and even courts doing business remotely, and by creating divisions over what measures may be appropriate. And now, you can add a potential problem for an unvaccinated parent to the mix.

We have previously written about problems when divorced parents disagree about vaccinating their children, and also about one court case early-on in the pandemic where a judge restricted the mother’s parenting time because she was a physician, and had a higher risk of exposure to Covid-19.

Recently, word of a case from Illinois which combined the two concepts, and has opened up a new battle line – will being unvaccinated hurt a parent’s child custody?

On August 10, 2021, both ex-spouses were in court on a child support modification. Per media reports, the judge spontaneously asked the mother if she had received her Covid vaccine, and when she replied she had not, the judge restricted her parenting time until she had done so.

Procedurally, this was curious, since the father had not himself raised the issue of vaccines, and it was a child support hearing, so neither parent was on notice that Covid vaccines would be an issue. Of course, the fact that the mother argued with the judge over the relevance of Covid-19 vaccines likely didn’t help her case, even if, legally, being an unvaccinated parent had no bearing on child support.

Though he did not raise the issue of the mother being unvaccinated, the father was on-board with the court’s ruling, and after the mother announced her intention to appeal the decision, the father’s attorney said “We support the judge’s decision.”

The mother won a temporary reprieve a couple weeks later when the judge reversed himself, but it sounds like the reversal was not a vindication of mother being an unvaccinated parent so much as a realization that restricting her time after a child support hearing probably deprived her of due process. And the father is now intending on seeking to restrict the mother’s time so long as she declines to get the Covid-19 vaccine.

Eugene Volokh offers a sober analysis of the order, pointing out that the child death rate from Covid-19 is (so far) miniscule, smaller than that of the flu or household accidents, so whether a child should be exposed to such a tiny risk should be a parental choice:

“the question is just whether he should be exposed to the unvaccinated mother, who is one theoretical possible source of infection for him—he would of course still be exposed to lots of other unvaccinated people, including many unvaccinated classmates. So the overall possible effect on his health from exposure to the mother is even tinier than the numbers in the preceding paragraph suggest.

It seems to me that it should be well within a parent’s discretion to expose a child to what appear to be such extremely minor risks (whether a parent who shares custody with an ex, or a parent in an intact family). And that’s especially so when there’s a good reason for it, such as the mother’s health (at least according to the mother’s account).”

Currently, while even the Delta Variant poses little risk of medical problems for a child, this analysis is more persuasive. However, Delta is affecting children far more than the original Coronavirus, with 30x the number of child infections, and children now represent about 1/3 of all new Covid cases.

Family law is not immune to the battles raging in society over Covid-19 vaccines. And if the next mutation follows the same trend as Delta and further increases the Covid-19 threat to children exponentially, the issue of unvaccinated parents, and children, will probably be one we see increasingly in family law cases.