Vaccines vs. Religion in a Colorado Child Custody Case 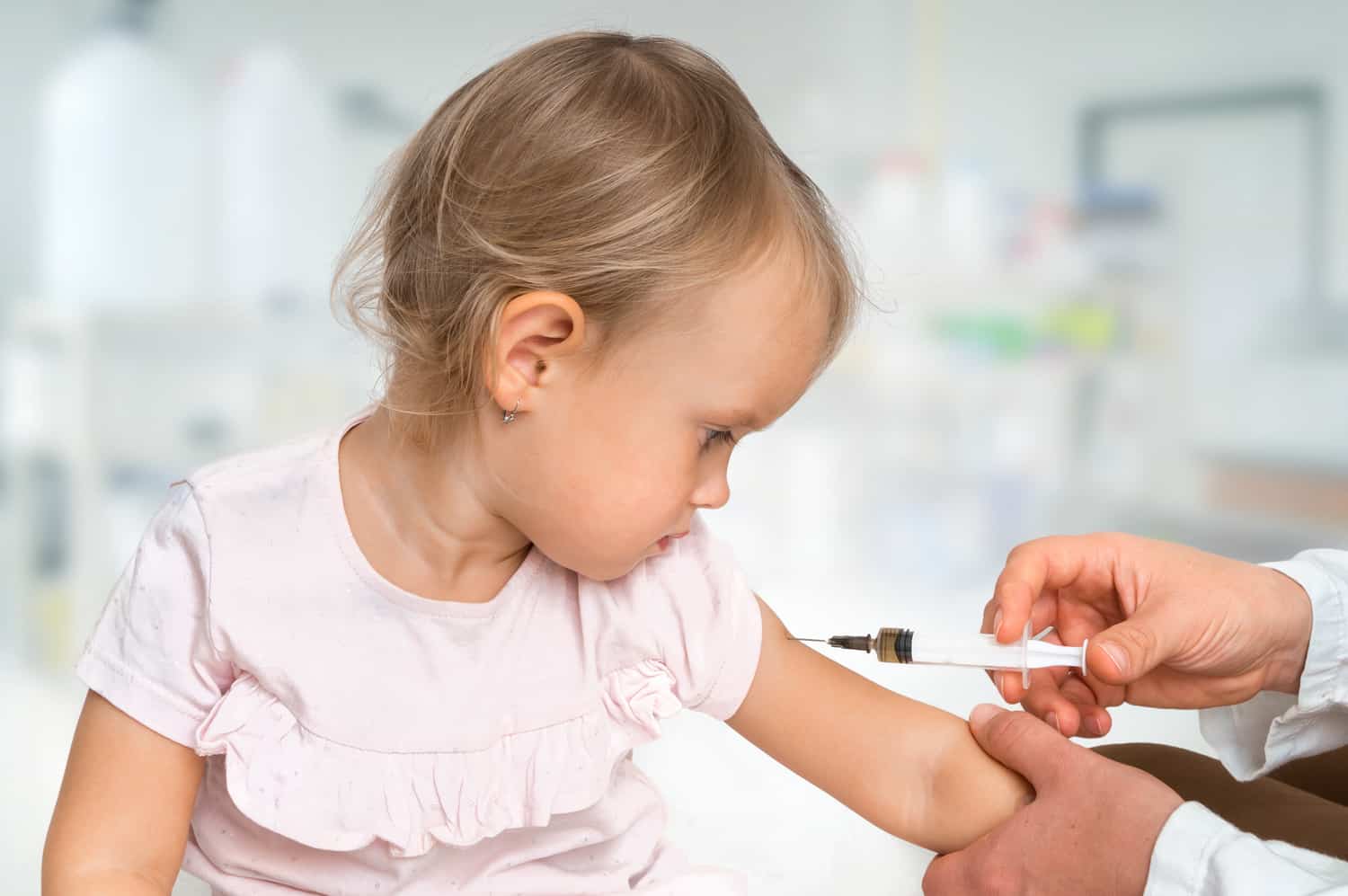 Unlike some states, Colorado has limited guidance from our appellate courts when it comes to dealing with vaccines, or childhood immunizations in divorce or other child custody matter. In two vaccine cases our firm has handled in the past two years, the ultimate orders issued were intended to ensure the children had their shots, but done in two very different ways:

But these are anecdotal – random results controlling on the two immunization cases at issue, but not legally binding on any other case. So our firm’s experience is that courts tend to favor vaccines, and with Covid-19, that is probably even more likely. Other family law attorneys report seeing judges “punt” on the issue of vaccines – not directly ordering “no vaccines”, but prohibiting shots unless both parents agree, which effectively gives the anti-vax parent the ability to veto the pro-vax parent from getting shots for the kids.

Until this year, we had one case from the Colorado Court of Appeals addressing the issue of vaccines in child custody, McSoud,1In re: Marriage of McSoud, 131 P.3d 1208 (Colo.App. 2006). where the court approved a trial court’s decision awarding medical decision-making the pro-vaccine parent. But there was not a lot of discussion from the appellate court about immunizations. Suffice it to say, then any decision is issued by the Court of Appeals which even mentions vaccines, family law attorneys pay attention, hoping for clearer guidance.

Last month, the Court of Appeals issued a decision in Crouch,2In re: Marriage of Crouch, 2021 COA 3. which does not provide additional guidance on the pro-vaccine vs anti-vaccine position, but at least does clarify the burden of proof for the trial judge when deciding what to do when a parent’s desire to immunize children conflicts with the other parent’s religious beliefs. The issue addressed by the Court was:

“In Colorado, parents can elect not to vaccinate their children. But what happens when parents divorce and one parent later has a change of heart about vaccinating the children, while the other maintains a religious-based objection to vaccination?”

Trial Court – Unvaccinated Children a Danger, but No Vaccines

Upon divorce, the parents agreed to joint parental responsibilities in their parenting plan, and in particular, agreed that “absent joint mutual agreement or court order, the children will not be vaccinated.” ¶ 4.

About a year later, the father’s position had “evolved”, and he wanted to vaccinate the children, but the mother remained opposed. To their credit, the parents tried to resolve the situation amicably, stipulating to a Parenting Coordinator with decision-making powers (PC/DM), but after becoming involved, the PC/DM determined that the issue was outside her area of expertise and likened it to “practicing medicine without a license.”

The Father filed a motion seeking (1) sole medical decision-making, and (2) permission to vaccinate the children in accordance with guidelines from the CDC (Centers for Disease Control and Prevention).

At trial, the father provided the following arguments in favor of immunizing the children:

The mother’s opposition to immunizations was based upon:

The only witness other than both parents was a physician called by the father, who was qualified as an expert in pediatrics and vaccinations. Based upon the expert’s testimony, the trial court made the following factual findings:

• Because of the way diseases are transmitted and because Durango where the children live is a tourist destination, the Court finds failure to vaccinate endangers the health of the children even though they are home schooled.
• Vaccination provides benefits to the children, including preventing severe illness, permanent severe damage, and death.
• The risks of vaccination are extremely low.

The expert specifically disagreed with the mother’s position on the children’s medical conditions contraindicating vaccines,

The trial court was persuaded by the physician, and found that “failure to vaccinate endangers the health of the children.” Most of the time, that would be the end of the discussion – per C.R.S. 14-10-131(2)(c), a finding of endangerment is sufficient to allocate parental decision-making to one parent.

But because the mother’s “right to exercise religion freely” was at stake, the trial judge imposed an additional burden on the father to “prove substantial harm to the children” by remaining unvaccinated. And since the father failed to meet this strict scrutiny standard, his motion was denied. The court gave examples of “substantial harm” which would warrant father filing a “forthwith motion” in the future to modify decision-making:

Appeal – No Higher Burden of Proof Based Upon Religion

The father appealed, alleging several errors, and the Court of Appeals reversed on the grounds that the trial court misapplied the statutory endangerment standard by holding that the father needed to show “substantial harm” in addition to proving endangerment.

“The retention of the allocation of decision-making responsibility would endanger the child’s physical health or significantly impairs the child’s emotional development and the harm likely to be caused by a change of environment is outweighed by the advantage of a change to the child.”

For a more detailed discussion of the standards to modify decision-making, see our Modification of Parenting Time & Custody article in the Colorado Family Law Guide.

When the government interferes with a person’s constitutional rights (including the free exercise of religion), the high strict scrutiny standard applies, thus requiring a showing of “substantial harm.” The trial court, relying upon McSoud,5In re: Marriage of McSoud, 131 P.3d 1208 (Colo.App. 2006). applied the strict scrutiny to the actions of the father, a non-governmental actor.

However, the appellate court found a key difference which makes that case inapplicable – in McSoud, the court itself (i.e. the government) was the actor infringing the parent’s religious liberty, whereas in Crouch the court would simply be “expanding one parent’s fundamental right at the expense of the other parent’s similar right.” ¶ 18

This won’t work for everyone, especially as the parents in Crouch did just that, and included in their parenting plan a ban on immunizations absent mutual agreement or court order. Many times, whether the parents are pro-vax or anti-vax, simply including expectations as to childhood shots in the parenting plan will resolve many arguments. But as the experience of Crouch shows, this won’t necessarily work if the parents hardwire in a no-vaccine position, and one parent later changes his mind.

“Each parent has the right to obtain routine medical care for the children without obtaining approval from the other, including periodic checkups, routine dental checkups and treatment, treating minor injuries or illnesses, prescription medication, immunizations, eye exams and glasses, etc.”

However, if at the time of divorce the parents are already arguing about vaccines, they would obviously be unable to agree on this language. In that case, the parents would need to litigate shots, or at least medical decision-making, at the final orders hearing. Or, as the couple in Crouch did, at least try to agree on the appointment of a decision-maker or arbitrator to resolve any future disputes on immunizations without having to pay lawyers and file a motion to authorize or deny vaccinations.

For a more in-depth discussion of vaccines in divorce cases, and citations to decisions in Colorado and other states, see our child vaccines article in the Colorado Family Law Guide.