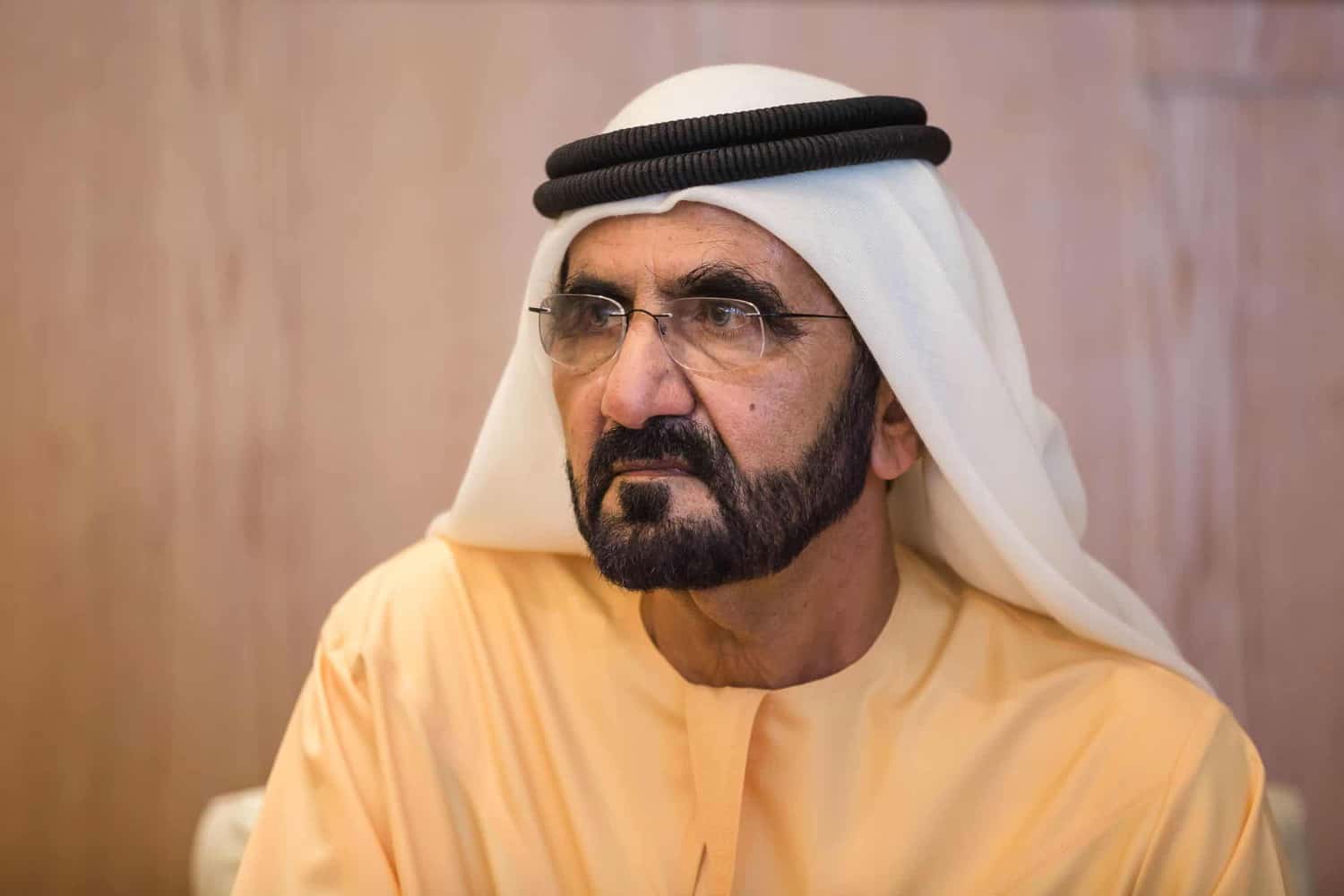 No one wants to be the subject of headlines like this one from Forbes: ‘Kidnap, Imprisonment And Torture’ How The Ruler Of Dubai Went To War With His Sixth Wife In U.K. Court— And Lost

It is rare that a child custody case makes international headlines. But then again, it’s also rare that a court in one country finds another country’s leader committed misconduct in a child custody case. Sheikh Mohammed bin Rashid al-Maktoum, the ruler of Dubai, just got bench-slapped by a London court for a decades-long pattern of kidnapping and imprisoning his children. And there are already repercussions for the Sheikh, a friend of the Queen, as it is reported she will now avoid being photographed with him.

In a Colorado divorce, if a parent abuses the other spouse or children, it will hurt his/her child custody situation. And that’s putting it mildly – see the Colorado Family Law Guide article on domestic abuse and parenting for a more complete discussion of how abuse affects parenting orders.

Internationally, under the Hague Convention courts generally defer child custody decisions to the courts of the country where the children are “habitually resident”. The U.S. Supreme Court just reinforced the principle that the courts where a child lived have jurisdiction, not American courts.

The Guardian (among many other news sources) reports on a unique case where a leader accustomed to unchallenged rule in his own country can be held accountable in a foreign court. The ruler of Dubai appears to be one such thug whose arbitrary actions have recently been publicized.

The Sheikh has an estimated 25 children by six different wives, however not all are necessarily happy under his rule. His children who manage to escape his grip to other countries have a history of disappearing, only to resurface in Dubai where they are never allowed to leave again.  His daughter, Princess Shamsa, was abducted from Cambridge, and Princess Latifa was forcibly returned to Dubai two years ago after being seized by Indian army commandos.

On top of that, the Sheikh’s youngest (and sixth) wife, Princess Haya, described to the court a history of torture and being locked up in solitary confinement before managing to escape to London last year with the couple’s two young children.

Sheikh Mohammed apparently drew first blood, by filing a court case in England seeking the children’s return to Dubai. It is worth pointing out that Dubai is not a signatory to the Hague Convention on Child Abduction. His (now-former) wife counter-claimed for custody based upon the years of abuse and kidnapping.

The Sheikh conceded to the court in 2019 that the children should remain with the mother in the U.K., and from the text of the ruling, it appears that this was an attempt to prevent the court making adverse findings against him.

Though he was represented by counsel during the proceedings, the Sheikh did not appear personally, nor did he call witnesses. And the court found a pattern of campaign of fear and intimidation by the Dubai ruler which would destroy any hope of obtaining child custody in most courts (other than the courts such ruler may control in his own country), including:

In a scathing ruling for the wife, Sir Andrew McFarlane, president of the family division of the High Court in England and Wales referenced:

Click here for the full text of the fact-finding judgment.

Unsurprisingly, the Sheikh tried to keep the child custody ruling secret, but lost his appeal on that issue. And now the press worldwide has picked up the story – with the notable exceptions of Dubai’s Khaleej Times and the Gulf News, a newspaper from the United Arab Emirates (which Dubai is part of).

So other than in countries where the Sheikh can suppress the news, his public relations staff will have to work overtime to spin this, and have already started with this excuse for not participating in the proceeding:

“As a head of government, I was not able to participate in the court’s fact-finding process. This has resulted in the release of a ‘fact-finding’ judgment which inevitably tells only one side of the story. I ask that the media respect the privacy of our children and do not intrude into their lives in the UK.”

Though the Dubai ruler’s wife won the legal battle, history suggests she will always have to take precautions against the Sheikh retaliating against her, or kidnapping the children.

Finally, the saga will continue. This was just the fact-finding phase of the proceeding, and now that court has issued its findings, the next step will be to determine their impact on the children’s custody.