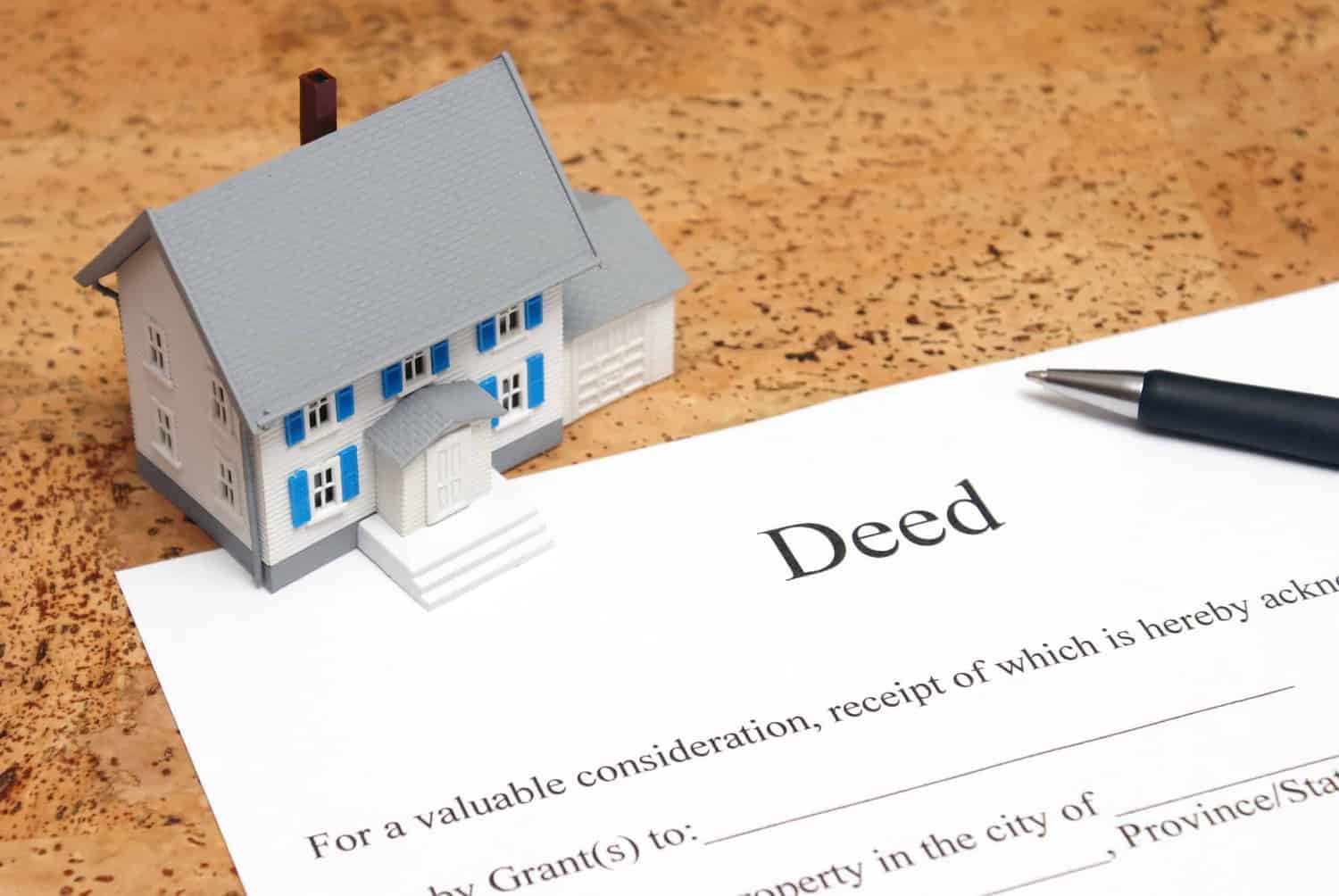 NOTE – On February 16, 2021, the Colorado Supreme Court reversed the Court of Appeals and found that an Interspousal Transfer Deed does not create separate property out of a presumptively marital asset without satisfying one of the four statutory criteria. See our new blog post for more details.

In a brand new decision issued today, the Colorado Court of Appeals just resolved a somewhat unique set of facts – I’ve never seen this in 19 years of practicing family law, so question how significant this decision really is.

In Blaine,1In re: Marriage of Blaine, 2019 COA 164. the wife had purchased a $1m home in California (probably a pretty modest home there, given property prices there!), using $346,000 in funds provided by the husband. To facilitate the purchase, the husband signed an “interspousal transfer deed” conveying a home in California to his wife “as her sole and separate property.” Note that Colorado does not have an interspousal transfer deed, by which one spouse will effectively disclaim any interest in property.

At trial, the husband wanted the wife to repay the $346,000 he provided, calling it a loan. The court rejected that argument, agreeing with the wife that the funds were neither a loan nor a gift, but simply “funds contributed to the marriage.” And since they were put into the wife’s separate property home, they were no longer marital funds available for division.

The husband did not question the validity of the transfer, nor the creation of separate property. Indeed, in an indication that he was basing his entire case on the loan repayment issue, the husband testified that he signed the interspousal transfer deed voluntarily, with no improper influences, and had a master’s degree in business, and intended that the property be the wife’s separate property.

The court first distinguished the facts from the recent decision in Zander.2In re: Marriage of Zander, 2019 COA 149. (see our blog Colorado Marital Agreement Must be in Writing for a discussion of the Zander case, and the Prenuptial and Postnuptial Agreements article in the Colorado Family Law Guide). Unlike in Zander, the deed was not a marital agreement, which needed to meet all of the requirements of the Marital Agreements Act, but an actual conveyance of property as separate property:

“A conveyance is not an agreement, marital or otherwise… As a result, to be effective to preclude husband’s interest in the property, the interspousal transfer deed did not have to meet the requirements and formalities of the [Marital Agreements Act], namely signature by both parties; access by both parties to independent legal representation, or an express notice in the agreement of their waiver of specific rights; and adequate financial disclosure by both parties.”

The court noted that in similar situations, where marital property was quit-claimed to a spouse (albeit without an interspousal transfer deed), courts found that separate property was created from what was previously marital property. See, e.g., Bartolo.4In re: Marriage of Bartolo, 971 P.2d 699 (Colo.App. 1998).

“Our disposition would likely be different had husband not so clearly expressed his understanding and intent that the interspousal transfer deed would render the California home wife’s separate property. We agree with amicus that the mere fact of a conveyance of property between spouses is not enough to render such property separate on dissolution without additional evidence that the conveying spouse intended that result.”

How to Transfer Property Between Spouses

Be specific about your intentions! In Zander, the spouses were real specific about one of their intentions – the California home would be the wife’s separate property. But they apparently did not have a meeting of the minds on how to handle the hundreds of thousands of dollars in marital funds used to acquire the property, which cost the husband dearly in the end.

By clearly spelling out what they intend, the spouses could have avoided the problems in Zander, and spouses in any case can avoid problems in a typical Colorado dissolution case. While cases don’t often involve out-of-state property with an interspousal transfer deed, the lesson learned in this case does arise in a different context.

Upon separation, it is not uncommon for the spouses to close joint accounts, sometimes dividing the funds. And then by the time of divorce, one spouse has spent his/her portion of the funds – does that mean the other half which the other spouse has should be set aside to that spouse, or divided? If divided, then the “thrifty” spouse is obviously upset since he/she should have simply spent the funds. But if not divided, what about if the other spouse needed to spend the funds for the basic necessities of life, because he/she was receiving no support?

Again, be specific whether a division of assets, or a transfer of an asset from one spouse to the other, is intended simply for logistical purposes, or if it is intended to convey all rights to the other spouse and create separate property.