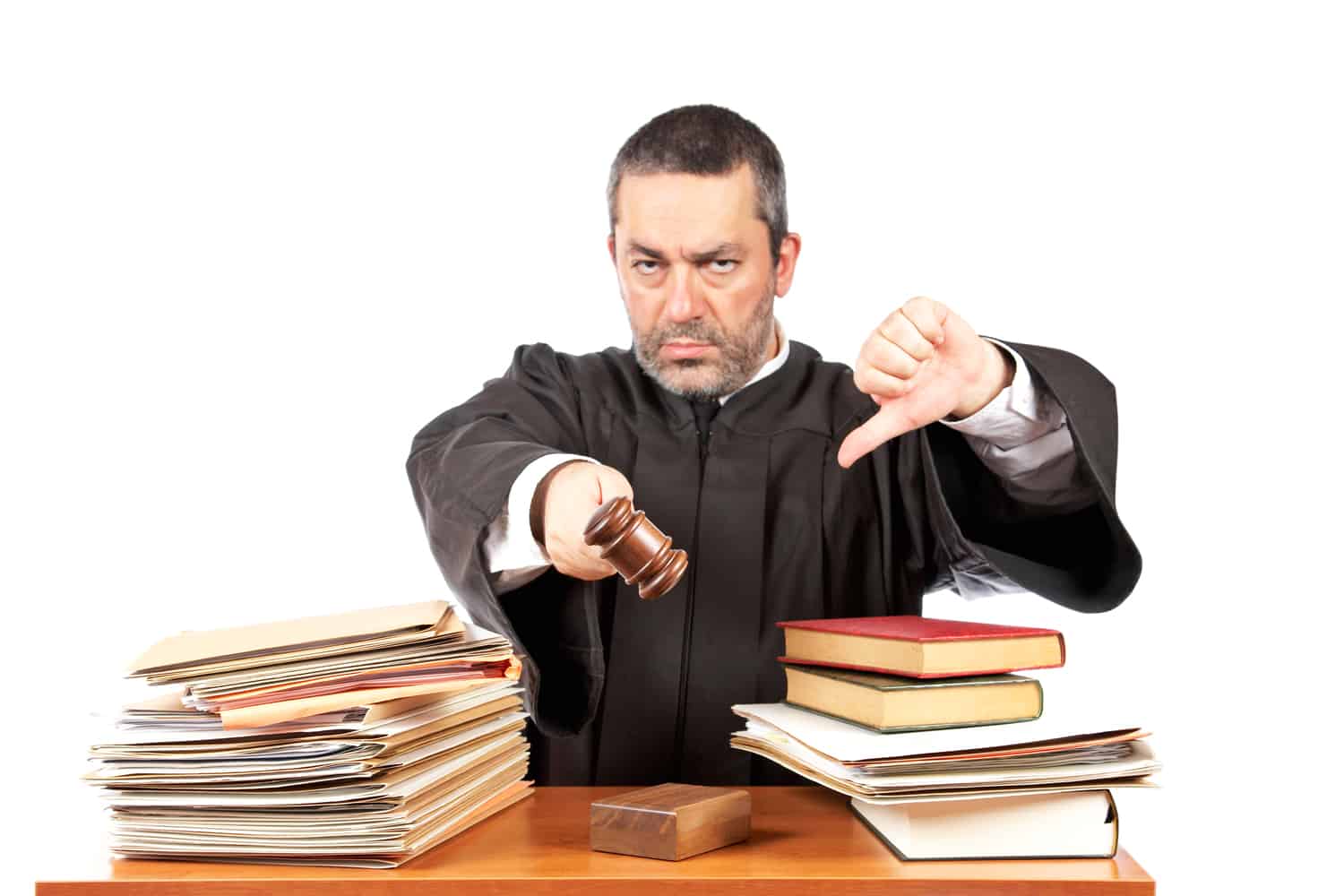 Timing is everything. I had no sooner finished a blog post regarding the Colorado Supreme Court assuming original jurisdiction on a school choice dispute between two divorced parents with joint decision-making when the Colorado Court of Appeals released a brand new decision on this very issue. And while the Supreme Court ruling may yet upend this, for the time being we now have updated, modern legal clarity over the school choice issue.

In Thomas,1In re: Marriage of Thomas, 2021 COA 123. the Court of Appeals held that when parents with joint decision-making cannot agree on a decision (in this case, school choice, but the holding would be applicable to any major decision), the family law court may make the decision. Thomas also stands as yet another example of the problems created when unwary spouses use the fill-in-the-blank agreements on the Colorado Courts website.

The facts in Thomas are a bit convoluted. The parents were divorced back in 2006, and using the court’s fill-in-the-blank parenting plan, they agreed to equal parenting time, and on decision-making (aka “custody”), ticked multiple different boxes, some potentially contradictory:

The mother is the custodian, the father’s home is used for school, yet the parents have joint decision-making! That’s a hot mess of confusion.

Four years later, the parties stipulated that the father would be designated the children’s custodian. There is no indication from the decision that this was accompanied by a change in the equal parenting schedule, and no further clarification was provided on joint decision-making.

In 2020, a dispute arose because the mother wanted the child to attend high school in Jefferson County, where the child had already attended middle school. It would be the same high school “fed” by the child’s middle school, thereby enabling him to keep his friendships. The father, relying upon the clause using his residence for school purposes, wanted the child to attend high school in his own neighborhood, which would result in a change in school district to Adams County. The mother filed a motion seeking sole educational decision-making for purposes of high school enrollment, or for the court to resolve the impasse itself by making the call on school choice.

The trial court initially denied the mother’s motion, and instead appointed a decision-making to resolve the school choice issue. After the father objected, pointing out he had never consented to a decision-maker, the court subsequently modified its order, concluding that the father’s unwillingness to agree to one resulted in an impasse over school choice. Relying upon Dauwe,2In re: Marriage of Dauwe, 148 P.3d 282 (Colo.App. 2006). (For a detailed discussion of Dauwe, see this blog post on school choice) the trial court concluded it had the authority to decide the issue, and after finding it was in the child’s best interests to attend high school in Jefferson County, where the child had attended middle school, ruled in Mother’s favor.

The father appealed, arguing that the provision in the parenting plan which stated “for the purposes of school attendance only, the child’s residence will be with the father” gave him the unilateral authority to enroll the child in school based upon where he lived. The Court of Appeals was not persuaded:

(One interesting aside – while not common, we have seen judges give “tie-breaking authority” to one parent should future disputes arise. This decision says such a practice effectively nullifies joint decision-making).

The court reasoned that the school residence provision in the parenting plan was related to statutes governing school district boundaries, and was not intended to negate joint decision-making:

“A school district must permit a child to attend the neighborhood school defined by the child’s residence. But that does not mean the child’s parents (or, if applicable, the parent with sole decision-making) cannot elect to homeschool the child or to enroll the child in a private school, a charter school, or a different public school through an applicable out-of-boundary school choice protocol. Nor does it mean that the decision to forgo any of these alternatives and enroll the child in a neighborhood school is not a major educational decision subject to the allocation of joint decision-making.

Nothing prevents parties from agreeing — or a court from ordering — that a particular school, as defined by a given parent’s residence, is the default school if the parties are unable to agree. But no such agreement or order will be inferred merely from standard language regarding the child’s residence “for school enrollment purposes” where, as here, contrary language requires the parties to jointly decide the issue.”

The Court similarly rejected the father’s next argument, that the Colorado Supreme Court’s Griffin5Griffin v Griffin, 699 P.2d 407 (Colo. 1985) decision prohibits trial courts from making decisions when parents are unable to agree. (See our school choice blog post for a more detailed discussion of Griffin), holding Griffin distinguishable because the agreement in that case contained no mechanism for resolving a stalemate, and Colorado statutes at the time provided that the child’s custodian would make the decision.

Now, instead of referring to the custodian, Colorado’s decision-making statute provides: “the person or persons with responsibility for decision-making may determine the child’s upbringing, including his or her education . . . .” C.R.S. 14-10-130(1). Since the current statute no longer provides which parent has final say, there is no longer a default decision-maker to rely upon. And that means the court must step in: “when one or both of those parents are unable to responsibly discharge their duty to make a particular decision, a court is sometimes left with no alternative but to do so.” Thomas.6In re: Marriage of Thomas, 2021 COA 123, ¶ 36.

As we discussed in yesterday’s blog, the Colorado Supreme Court is currently considering a case where a trial court held it did not have the authority to make a school choice decision when parents with joint decision-making responsibility disagreed on the selection of a school. We should have that decision in the next few months, so Thomas will not be the final say on this topic.