No Retroactive Child Support in Colorado w/o Custody Change 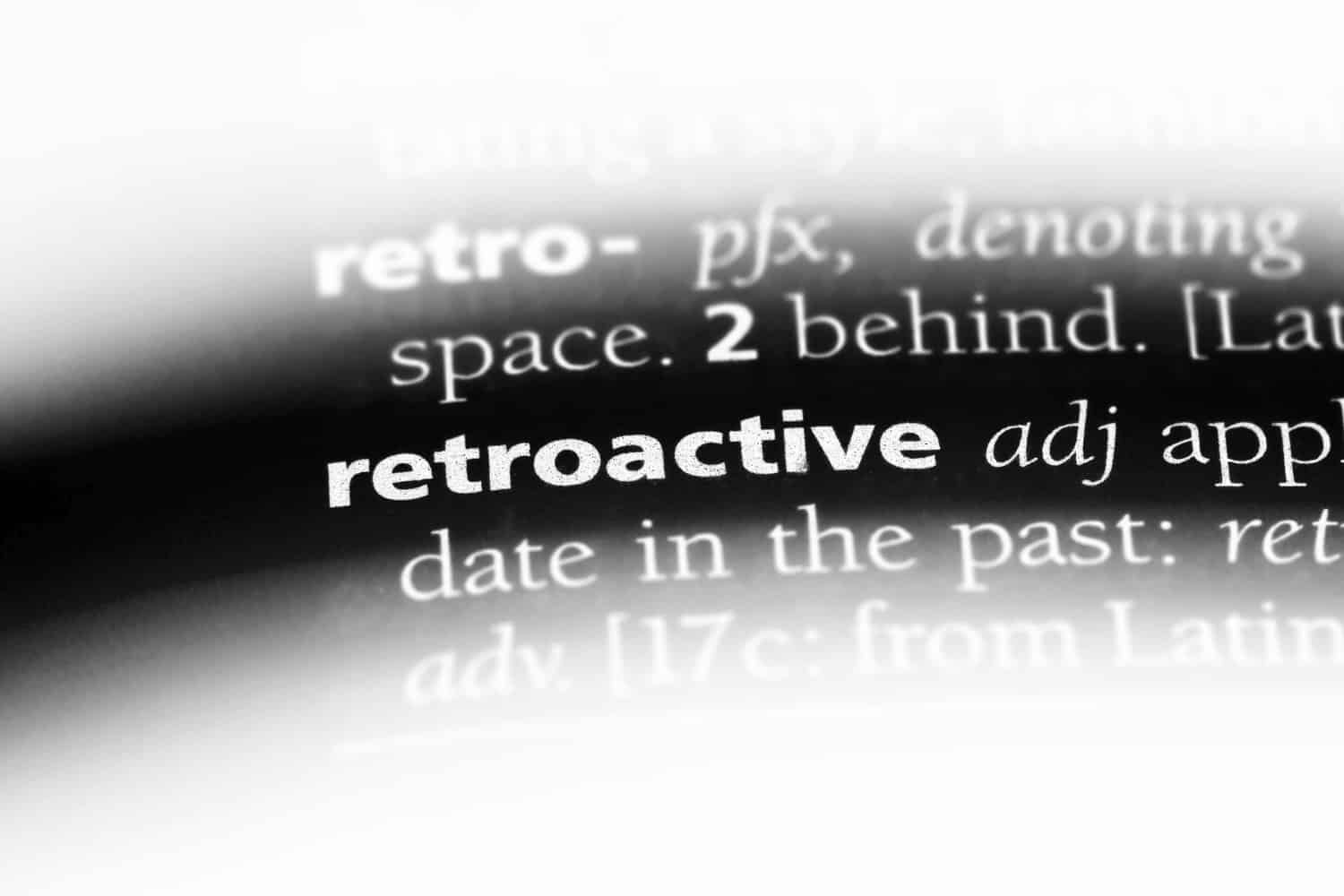 Specifically, the payor will receive a retroactive child support change, and the original support recipient may have a support obligation imposed retroactively for up to 5 years. C.R.S. 14-10-122(5). For more information, see our Child Support Modification article in the Colorado Family Law Guide.

A recent unpublished decision from the Colorado Court of Appeals dealt with an interesting twist, and denied a retroactive child support modification because a change the parents had expected to occur when they agreed to child support did not, in fact, ultimately occur.

In Cleveland, the parties agreed to an upward deviation in the father’s child support obligation to $3000/mo, from their divorce in 2006 until 2008, when the youngest child reached 30 months, whereupon the support amount would be revisited based upon the parties’ actual incomes. This original $3000/mo amount appears to have been negotiated in conjunction with spousal maintenance, which was waived in return for the increased child support.

However, the father did not transition to equal time as expected, but later moved to Texas. And while neither party filed a motion to modify child support back in 2008, the father continued to support the children despite the absence of a definitive support order (the decision does not indicate how much he paid).

Then, in 2017, the father filed a motion to modify child support, and the mother responded by seeking to enforce the original $3000/mo support obligation from their 2006 divorce – which would have resulted in a massive retroactive child support order.

In the end, the trial court found that the father’s move to Texas was a “mutually agreed-upon change in circumstances” which warranted a retroactive change in support. The court modified support prospectively, and on retroactivity, ordered something neither party sought. It split the difference between the father’s position of no retroactive support, and the mother’s position of more than 10 years, by ordering retroactive child support for the preceding five years, based upon the parties’ actual incomes for each of the years.

That finding resulted in the father owing the mother over $41,000 in retroactive child support. The mother, wanting to enforce the original $3000/mo obligation retroactive to 2008, appealed, arguing that there was no change in physical care warranting a retroactive child support change. The father found himself defending the 5-year retroactive support to “cut his losses”, rather than risking the court of appeals ordering more than a decade of a higher support amount.

On the issue of the change of custody and retroactivity, at least, the court of appeals agreed with the mother.

“Contrary to father’s argument, the magistrate did not find, nor does the record reflect, a change in the children’s physical care. Rather, the magistrate relied on the “change in circumstances” of father choosing to move to Texas where he would be unable to exercise equal parenting time. The record reflects that mother always had primary care of the children, father had only limited visits, and that this arrangement had never changed. The mere fact that the parties hoped to transition to equal parenting time beginning the year before father moved to Texas does not trigger the application of the statute because the statute requires that the change in the children’s physical care to have actually occurred.”

In other words, when a child support order is based upon an anticipated future change, the failure of that change to actually occur means simply a continuation of the status quo, not a change which justifies a retroactive child support order.

Moreover, the trial court did not use the father’s move to Texas, whereby he would be spending even less time with the children, to increase his support retroactively due to a change from equal to fewer overnights. Instead, the court simply appears to have used the move as an excuse to “reach back” five years to modify the father’s obligation owing based upon the parties’ actual incomes over the years.

So far, so good for the mother – she won the first battle. But what happened next erased that victory, and more, and is a lesson in the consequences of having poorly-drafted or contradictory orders. The mother’s goal in appealing was to have the court enforce the original $3000/mo award, which would have resulted in substantially higher arrears than the $41,000 retroactive child support actually ordered.

The mother argued that the original agreed-upon $3000/mo child support obligation was legally in effect the whole time, and did not expire in 2008 as stated in the separation agreement, because the parties’ support order said the $3000 per month payments would continue until “further order of the court”.

The court of appeals rejected this argument, holding that the “form support order” did not supersede the actual decree upon which the support was based. ¶ 27.

Outcome Was No Retroactive Child Support

This means the parties had no support order in effect between 2008, when the prior order expired, and 2017, when the father filed his motion. The original $3000/mo expired in 2008, without the need for either parent to have filed a motion to modify it.

And thereafter, child support was supposed to be recalculated to comport with the parties’ actual incomes. But instead, the trial court found that the parties had verbally agreed to a new support arrangement consisting of monthly support and expense sharing, rejecting the mother’s claim that there was no such agreement:

To quote Happy Gilmore, “talk about your all time backfires.” The mother won one legal battle, setting a precedent for lawyers to blog about, but that “victory” cost her $41,000 in retroactive child support.

What is retroactive child support?

How is retroactive child support paid?

When a court orders retroactive child support, the amount is typically divided up over a period of time (often 24 months) and added to the payor’s monthly child support obligation.