Not Dissipation of Assets When Funds Spent on Family 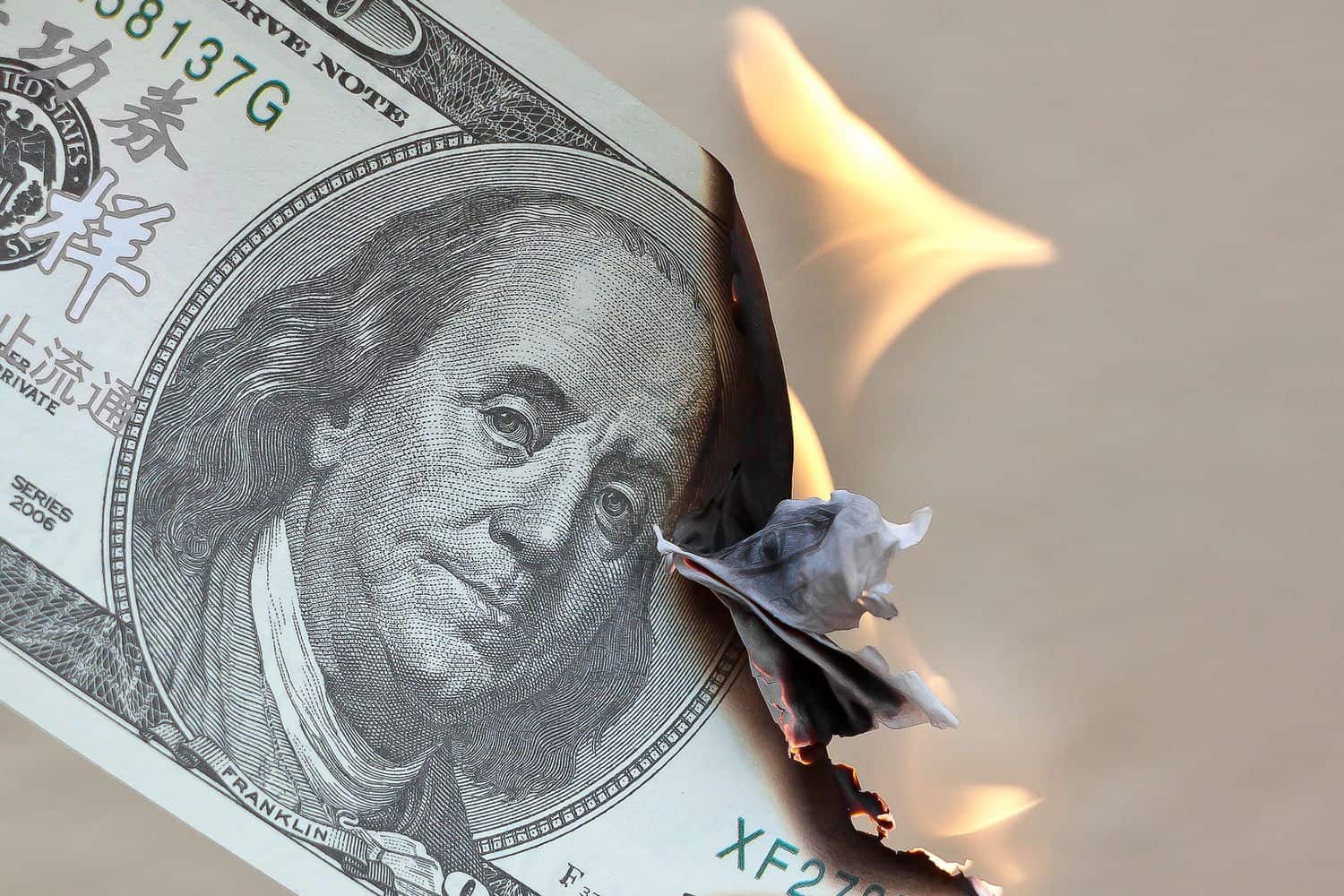 Limits on Transferring or Disposing of Assets

The law partially anticipates this, and upon service of the summons, an injunction goes into effect:

“Restraining both parties from transferring, encumbering, concealing, or in any way disposing of, without the consent of the other party or an order of the court, any marital property, except in the usual course of business or for the necessities of life and requiring each party to notify the other party of any proposed extraordinary expenditures and to account to the court for all extraordinary expenditures made after the injunction is in effect”

Note the limitations on this section, however – it does not completely prohibit disposing of an asset, but, rather, requires that the funds be spent “for the necessities of life”, and the other spouse be notified of the proposed expenditure. Moreover, this provision applies only after the divorce case has started, but a spouse may be planning a divorce, and shift around funds months, or even a year or more, before the dissolution of marriage case.

While there is no “bright line” rule, funds in a checking account are generally okay to spend, as long as a spouse doesn’t go “hog wild”. But an attempt to spend down assets – i.e. retirement or investment accounts – will be scrutinized much more closely by the court.

For more information on the division of marital assets or debts in general, see our article Division of the Marital Estate in the Colorado Family Law Guide.

Economic Fault vs Dissipation of Assets

Colorado is a no-fault divorce state. In recognition of that, per C.R.S. 14-2-113, the trial court “shall divide the marital property, without regard to marital misconduct.” Notwithstanding this provision, however, a body of law has developed to address what happens when one spouse dissipates assets in anticipation of divorce. Note that such cases are rare – dissipation is more than simply ill-advised spending, but it has to be something pretty extreme.

A new decision from the Colorado Court of Appeals addresses the issue of dissipation. In Cowdrey,1In re: Marriage of Cowdrey (Colo. App. 2021) (Unpublished Decision). the husband previously had a successful business, but it failed and he closed it down prior to divorce. During the two-year (!) divorce process, the husband was unemployed and the wife was earning very little, especially compared to their prior income/expenditure levels. The husband had withdrawn $408,000 from marital investments and retirement accounts, putting the money into an account both spouses had access to, and both spouses spent from.

At trial, the wife argued that the funds were dissipated, and introduced hundreds of pages of credit card statements which allegedly showed frivolous or luxurious spending. The husband, by contrast, denied any dissipation, and testified as to the various family expenses that the funds were spent on. The trial court found no dissipation because the funds were “used by each party as well as for joint and marital purposes.”

The wife appealed, arguing that the trial judge erred by not making specific findings as to how much of the funds the husband had spent on luxury items which were not for the benefit of the marriage. The Court of Appeals rejected the need for such a specific accounting by the court, finding that it was only necessary before including “non-existent” funds in the marital estate, and not the other way around. Cowdrey.2In re: Marriage of Cowdrey (Colo. App. 2021) (Unpublished Decision).

Moreover, the appellate court found that there was sufficient evidence to support the trial court finding of no dissipation of funds:

“When dividing marital assets, a trial court may not consider marital fault or misconduct. But the court may consider economic fault, such as a spouse’s dissipation of marital assets. Dissipation occurs when a spouse uses marital funds for improper or illegitimate purposes in contemplation of dissolution. Marital assets that have been dissipated will be added back to the marital estate and valued as of the date they last existed.

Whether there has been an improper dissipation of marital assets is a question of fact. We review a trial court’s factual findings only for clear error and won’t disturb them unless there is no support for them in the record. Still, dissipation should be reserved for extreme cases and must be strictly confined so as not to circumvent the prohibition against consideration of marital fault.”

The takeaway? It will take more than missing funds for a court to find that money has been dissipated in a divorce – if the spouse who spent the funds can prove they were spent on marital purposes, then no dissipation of assets will be found.

The wife did not completely lose, however. The trial judge had denied her request to order a sharing of the children’s future extracurricular activity expenses, inexplicably holding that the statute did not allow consideration of such expenses (despite a long body of law to the contrary).

And the wife had plenty of evidence of the parties’ history of such spending, and how it benefited the children:

“Here, the record reflects that (1) during the marriage, the children benefited from an extravagant standard of living, which included their participation in extracurricular activities; (2) following the parties’ separation, the children continued to participate in activities such as volleyball, baseball, basketball, flag football, and aerial acrobatics; and (3) wife spent about $13,000 toward those activities during the pendency of the case. Wife testified that the activities were in the children’s best interests.”

The Court of Appeals analyzed the numerous appellate cases holding that it was appropriate for trial courts to consider extracurricular activity expenses:

“True, the child support statute in effect at the time of the permanent orders hearing didn’t expressly address the issue of expenses for extracurricular activities. But our case law recognizes that such expenses can either qualify as educational expenses under section 14-10-115(11)(a)(I), C.R.S. 2019, or provide a basis for deviating from the presumed amount of support under section 14-10-115(8)(e).”