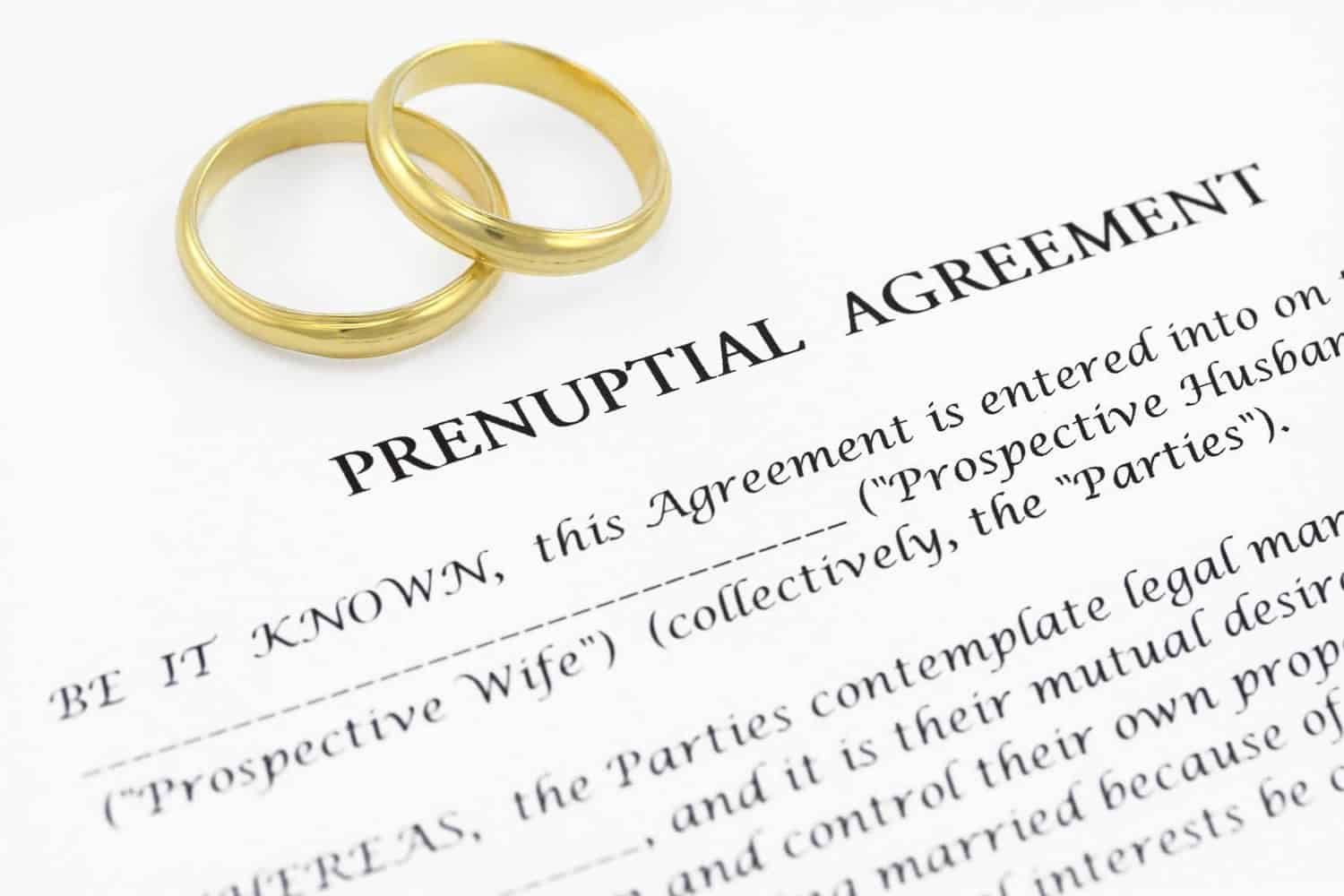 Back in 2019, the Colorado Court of Appeals held that a marital agreement (prenup or postnup) was required to be in writing and signed by both parties under the Uniform Premarital and Marital Agreements Act, and reversed a trial court decision upholding an oral agreement which purported to set aside separate property to each spouse. For a discussion of that decision, see our blog post Colorado Marital Agreements Must Be In Writing.

This week, the Colorado Supreme Court issued a pair of decisions which together have the effect of tightening up the requirements for a spouse to exclude property from the presumption that it is marital. For a discussion of the other decision, Blaine,1in re: Marriage of Blaine, 2021 CO 13. which held that property acquired during the marriage is only separate property if one of the statutory exceptions in C.R.S. 14-10-113(2) is satisfied, see our blog post on spousal deeds.

In Zander,2In re: Marriage of Zander, 2021 CO 12. the Court upheld the Court of Appeals holding that a marital agreement must be in writing to be valid. And from the opening words of the decision, it didn’t look good for the oral agreement claim:

“There is an old saying that ‘a verbal contract isn’t worth the paper it’s written on. Of course, some oral contracts are enforceable under the law. But, despite its shortcomings, the saying accurately captures the notion that a party seeking to enforce an oral agreement may have to swim upstream. This marriage dissolution case illustrates the point.”

At the divorce hearing, the trial court accepted the wife’s claim that she and her husband had an oral agreement from 2007 to treat their retirement accounts and inheritances as separate property. Thus, in its final orders, the court divided the marital estate equally, excluded from the marital estate each spouse’s retirement accounts and inheritances, setting them aside to the spouses as their separate property.

The wife testified to the oral agreement, and as corroboration, introduced the following evidence:

The husband denied the existence of an oral agreement, and further asserted that even if the Court found there was one, it would be invalid if not in writing.

The family law judge believed the wife, and found that the couple had an oral agreement to exclude the retirement and inheritances from the marital estate. In the alternative, the court found that there was a “partial performance exception” to the marital property rule, and by keeping their respective inheritances and retirements from the trust, they were performing under the agreement.

Higher Courts – “Valid Agreement” Must be Signed & In Writing

The Court of Appeals reversed the trial judge, holding that a marital agreement had to be in writing and signed by both spouses to be enforceable, and there is no exception to this requirement for “partial performance.”

The wife requested review, and the Colorado Supreme Court affirmed the Court of Appeals.

C.R.S. 14-10-113(2)(d) states that an exception to the principle that property acquired during marriage is marital includes “Property excluded by valid agreement of the parties.” (Emphasis added). But what is a “valid agreement”? In contract law, oral agreements are often valid, and therefore binding, so the trial court judge, applying contract law, upheld the validity of the oral agreement.

However, in family law, the Uniform Premarital & Marital Agreements Act sets out very specific requirements for a prenuptial or postnuptial agreement to be binding, among them, that the agreement be “by a written agreement signed by both parties.” C.R.S. 14-2-306 (In Zander, since the oral agreement was from 2007, the Court applied the older version of the statute, which had similar language). For a complete discussion of marital agreements, see our article Prenuptial and Postnuptial Agreements in the Colorado Family Law Guide.

Accordingly, when the Uniform Dissolution of Marriage Act refers to a “valid agreement”, it necessarily means one which complies with the Uniform Premarital and Marital Agreements Act, and is in writing, signed by both spouses. ¶ 20.

Higher Courts – Partial Performance No Exception to Requirement of a Writing

Like the Court of Appeals, the Supreme Court was also not impressed with the finding that the spouses had partially performed under their oral agreement to exclude property from the marital estate, and therefore that was an exception to the rule that it would be marital:

“Had the legislature wanted to permit the enforcement of partially performed oral marital agreements, it presumably would have said so. Instead, it proclaimed, in no uncertain terms, that all marital agreements must be in writing and signed by both parties. Hence, regardless of whether there was partial performance by the parties here, the agreement cannot be enforced because it was neither in writing nor signed by both parties.”

The Colorado Chapter of the American Academy of Matrimonial Lawyers (of which I am a fellow), submitted an amicus curiae brief which got a “shout out” from the Court, just before rejecting the AAML argument:

“We recognize the concern expressed by amici curiae that today’s decision might detrimentally impact couples who cannot afford to retain an attorney to assist them in executing a valid agreement that overcomes the presumption of marital property. But it is not for the courts to enunciate the public policy of the state if, as here, the General Assembly has spoken on the issue. To the extent that a change in the law is desirable, the place to accomplish that is at the state legislature, across the street from our courthouse.”

The takeaway? Simply put, get it in writing! A verbal agreement between the spouses is not enforceable at divorce. At Graham.Law we cannot count the number of clients who have told us “she said I could keep my retirement” or “he said he wouldn’t go after my house.” But the law has been clear for years – such verbal agreements or understandings, even if true, are not enforceable.