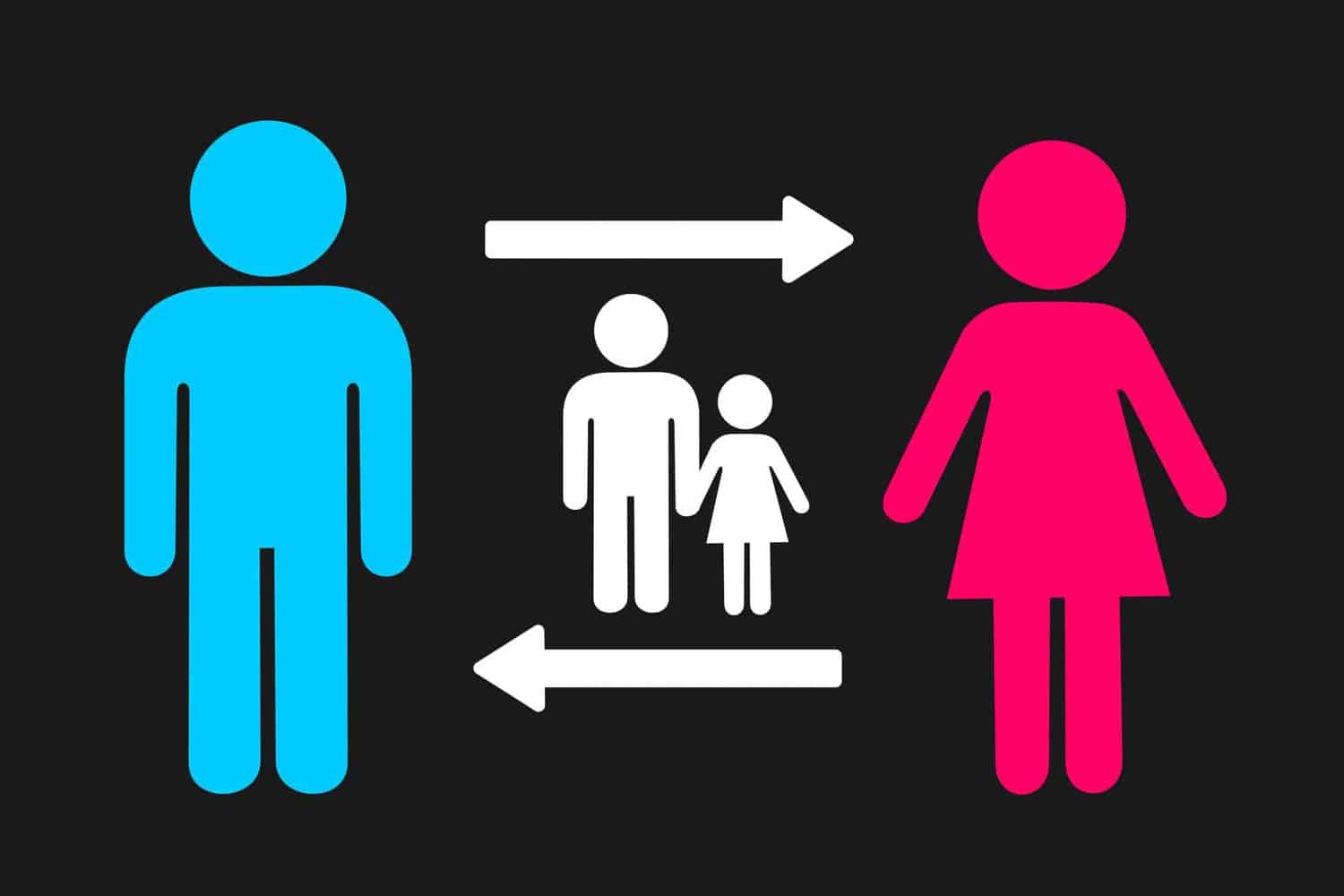 Once a family law judge determines parenting time, it is not easy to change the majority residential parent. A permanent custody change requires either the other parent’s agreement, consent to the child being integrated into the parent’s home, or endangerment.

It is this middle factor which was at issue in a brand-new Colorado Court of Appeals decision – does the consent have to be for a permanent integration?

In S.Z.S., the court characterized the custody change issue before it as a case of first impression in Colorado:

“Can a parent be found to have consented to a child’s integration into the other parent’s family even though the parents only agreed that the child would live with and be cared for by the other parent on a temporary basis?”

Parenting Before the Custody Change

Per the parties’ prior parenting order, the mother lived in Minnesota as the child’s primary parent with sole decision-making authority, and the father, who lived in Colorado, had parenting for school vacations. The mother’s partner subsequently developed health problems, and she struggled to care for her partner and the child. The parents agreed to a temporary change in custody, with the child living with the father for a year, attending first grade in Colorado.

After a year, the parents agreed to extend the custody change by another year, so the child remained with the father through second grade. Then, per their stipulation, the child would return to the mother in Minnesota. However, instead of returning the child to Minnesota, in 2020 the father filed a motion to modify parenting, seeking a permanent custody change on the grounds that it was in the child’s best interests to remain with him in Colorado as the child had become integrated into his family for the prior two years.

Legal Standard to Change the Majority Residential Parent in Colorado

Per C.R.S. 14-10-129(2)(b), the court cannot change a child’s primary residential parent (i.e. change custody from one parent to the other) unless certain conditions are satisfied, one of them being: “The child has been integrated into the family of the moving party with the consent of the other party.”

The court went through Colorado precedent to set out the factors for the court to consider for a child custody change.

Best Interest of the Child Standard

“The child’s best interest is the controlling factor for a court when determining parenting time.” S.Z.S., ¶ 14. Although there are additional requirements for a custody change, this is a reminder not to forget that the goal of parenting is the child’s interests, not the parents.

Integration Into Other Parent’s Family

“The child’s integration with parental consent is a factual determination based on the totality of the circumstances. The court considers the frequency, duration, and quality of the child’s contacts with each parent; which parent is making decisions concerning the child’s health care, education, religious training, and general welfare; and the child’s views as to which environment constitutes his or her home.”

Integration is More than Expanded Visitation

“Integration, therefore, is more than a parent’s expanded visitation with the child. It includes the parent performing normal parental duties and guiding the child physically, mentally, morally, socially, and emotionally. As well, the time spent by the child with the parent seeking primary residential care must be of sufficient duration that the child has become settled into the home of that parent as though it were his or her primary home.”

Express Consent to Child’s Integration Not Required for Custody Change

While an express finding of consent is “preferable” for a custody change, the statute does not explicitly require one. ¶ 23.

Similarly, the court of appeals declined to establish a two-step inquiry as requested by the mother whereby the trial court must first make a finding on the child’s consensual integration, then next make a best interests determination, before it could change the child’s primary parent.

Now we come to the heart of the appellate court decision – whether the mother consenting to the child temporarily living with the father could be used as consent to the child’s integration into his family needed for a permanent custody change.

The court noted that consent for a permanent custody change was already addressed elsewhere in the statute, and the mother’s interpretation would render C.R.S. 14-10-129(2)(b) “superfluous”:

“Mother argues that this is insufficient to establish her consent because the parties’ agreements to transfer the child to father were intended to be only temporary. But mother’s argument misunderstands what consent to integration means. It does not mean consent to change the parent with whom the child resides the majority of the time. An agreement to change the primary residential parent is the modification criterion in section 14-10- 129(2)(a). If mother’s view were correct, section 14-10-129(2)(b) would be superfluous — an outcome we do not believe the General Assembly intended.”

The only consent required for integration is for the child’s placement into the other parent’s home, not consent that the placement be permanent:

“That the parties’ agreement was for only a temporary transfer of the child’s primary care to father does not change the fact that the child integrated into father’s family, nor does it change the fact that mother consented to the child doing so. The parents’ subjective intentions concerning the length of time a child will reside with a particular parent are not dispositive of the issue because the consent requirement is intended to serve the “narrow purpose” of avoiding a noncustodial parent’s kidnapping of the child.”

Although the Court of Appeals characterized this as a case of first impression, I don’t think it’s that earth-shattering. While it may be the first published appellate decision explicitly addressing the interplay of consent with a custody change, the idea that consent to a temporary change in custody could be used as the basis for a permanent parenting change later is not novel.

In Brandt, a 2012 Colorado Supreme Court decision, the trial court had done the same thing as the S.Z.S. court – after the parents stipulated that the child would stay in Colorado with the father for a year while the mother was doing military duties, the court found that the child had become integrated into the father’s household and ordered a permanent custody change. The supreme court reversed without actually addressing the consent to child integration issue, because it found that Colorado lacked UCCJEA jurisdiction to modify the out-of-state court’s custody order.

(Note that the outcome in Brandt, where a change in custody was due to military orders, would be less likely to happen now, thanks to Colorado adopting protection for military parents who deploy – see our Uniform Deployed Parents Custody & Visitation Act article in the Military Divorce Guide for more details).

Furthermore, in an unpublished decision from 2017, the court of appeals found that a father had consented to the child’s integration into the mother’s home when he agreed the child could live with her in Hawaii for two years, and then when the two years was up, unsuccessfully sought an order for the child to move to his home. May.

The takeaway? Beware of agreeing to a temporary change in primary parent – a temporary custody change could lead to a permanent change once the child has become integrated into the other parent’s house. And as a reminder, courts must conduct a hearing when a motion to modify parenting time is filed – no rulings based upon the pleadings.