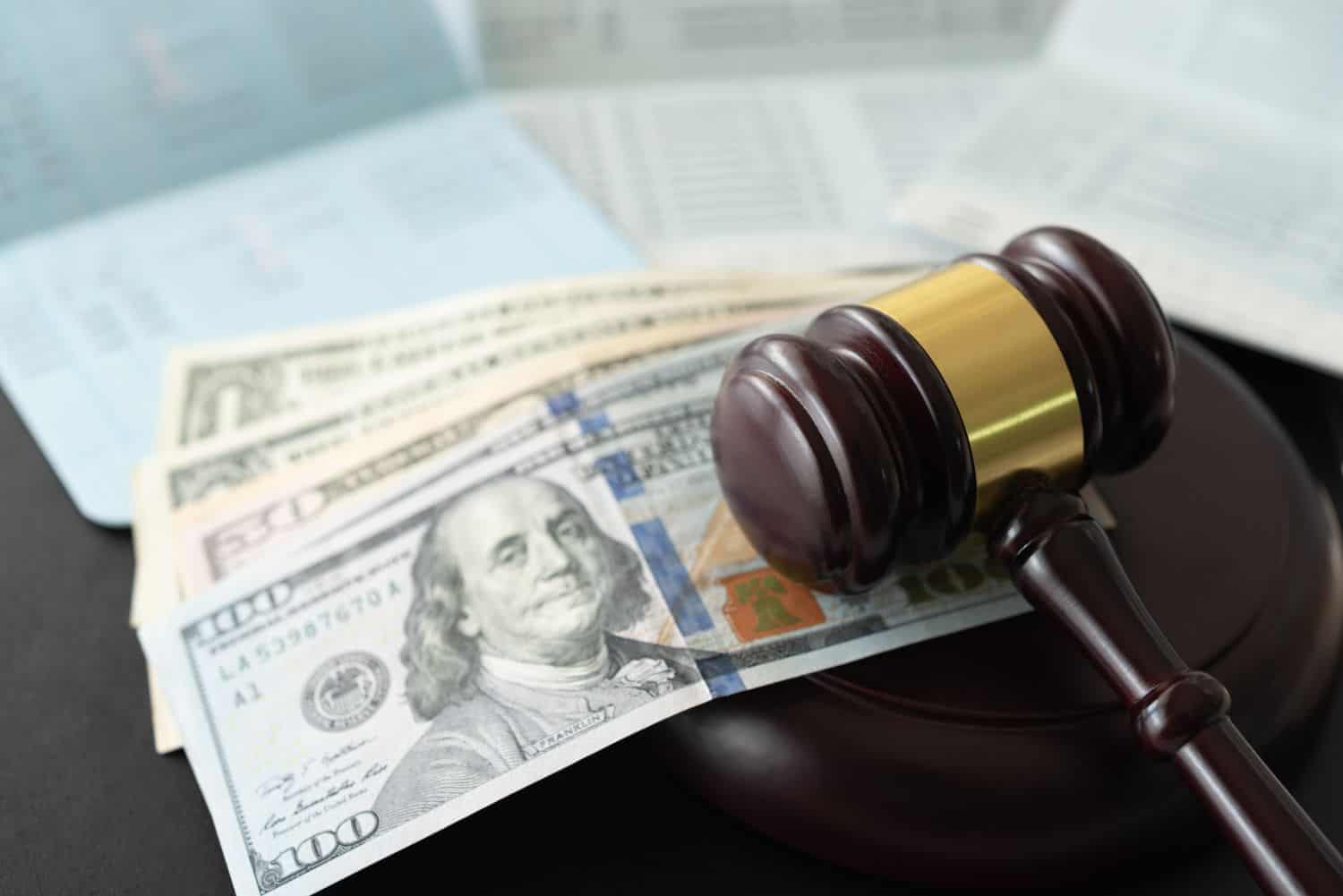 Contempt is one of those areas of family law which seems easy – one party is violating the order, so is found to be in remedial contempt of court. However, the reality is far from simple, and as we just wrote about in a recent blog, not every legal right has a remedy.

And in the case of contempt, not only does the court have to find that the party willfully violated the court order, but it must also find that he has the present ability to comply with the order, and therefore include a “purge clause”, establishing what he must to in order to bring himself into compliance.

While a purge clause is straightforward with child support arrears (pay them by a certain deadline), it is harder to order a purge clause for a past violation of an order which is not an ongoing violation. And many parenting disputes fall into this category – a one-time (or even multiple-time violations) in the past, which is not really ongoing at the time of the contempt hearing. For more information, see our contempt of court article in the Colorado Family Law Guide.

In Azulay,1In re: Marriage of Azulay (Colo.App. No. 21CA0072, Feb. 24, 2022) (Unpublished Decision). the trial court ordered that the father would have an automatic step-up in parenting time after three months, providing he submits documentation showing successful participation or completion of anger management classes and therapy.

The mother, contending that the documentation provided by the father was not sufficient, refused to increase his parenting time, and the father filed for both punitive and remedial contempt of court. He also filed a motion to modify parenting time, which the court considered at the same hearing.

The trial judge modified parenting to increase the father’s time, and found the mother in remedial contempt of court for violating the orders, and found that she had the ability to comply with them. As a sanction, the judge ordered her to pay almost $20,000 of the father’s attorney’s fees. The mother appealed both the parenting time modification and the contempt.

The mother argued that the trial court should not have consolidated the parenting time and contempt into the same hearing:

However, the court found that the mother had consented to combining the punitive contempt and parenting into the same hearing. While she had requested “bifurcation”, with the court considering first the punitive and remedial contempt, and then continuing the parenting hearing to another date, she ultimately approved of the court’s proposed alternative of hearing the contempt issues first by saying “great” and not objecting.

The trial court heard evidence first on the contempt issue, but did not rule on that motion itself until the hearing was completed and all evidence was in, noting that it would keep the issues separate. This satisfied the Court of Appeals, which denied the mother’s appeal on this issue.

The mother was more successful on the issue of the $20K in attorney’s fees she was ordered to pay. After finding a party in remedial contempt, a trial court may impose remedial contempt sanctions, which are defined by Colo. R. Civ. P. 107(a)(5) as: “Sanctions imposed to force compliance with a lawful order or to compel performance of an act within the person’s power or present ability to perform.”

However, since the purpose of a remedial contempt sanction is to cause the party to comply with the order, rather than to punish the violator,

“a remedial contempt sanction must contain a purge clause, meaning that “[t]he court shall enter an order . . . describing the means by which the person may purge the contempt and the sanctions that will be in effect until the contempt is purged.” C.R.C.P. 107(d)(2).”

Though the father had argued that the mother’s violations – specifically her ongoing interference with his parenting time and phone calls – were “ongoing”, and not one-time violations, the court of appeals was not persuaded, finding that “the specific violations the court addressed had occurred in the past and were not capable of being undone, and the court did not include a purge clause explaining how mother could purge the contempt for these charges going forward.” Azulay.5In re: Marriage of Azulay, ¶ 29 (Colo.App. No. 21CA0072, Feb. 24, 2022) (Unpublished Decision).

As indicated, this case highlights the problem with using contempt of court as a meaningful remedy. If the parents have a parenting plan with an attorney fee provision for the prevailing party if one of them violates the parenting plan, then the trial court can award attorney’s fees for any kind of violation, whether punitive contempt or remedial contempt.

But absent an agreement with an attorney fee provision, attorney’s fees are not available in a punitive contempt case, where the sanction is to punish for a past violation. So a party is certainly justified questioning whether it is worth spending thousands of dollars on attorney’s fees he won’t recoup simply to prove the other party violated a court order.

Remedial contempt makes the decision easier – the prevailing party will typically receive attorney’s fees as a sanction, so if at all possible, it’s worthwhile to try to fashion a case as remedial rather than punitive contempt. But as Azulay shows, remedial contempt has limits, and if the violations were in the past, asserting they are “ongoing” may not be enough to warrant an award of attorney’s fees.