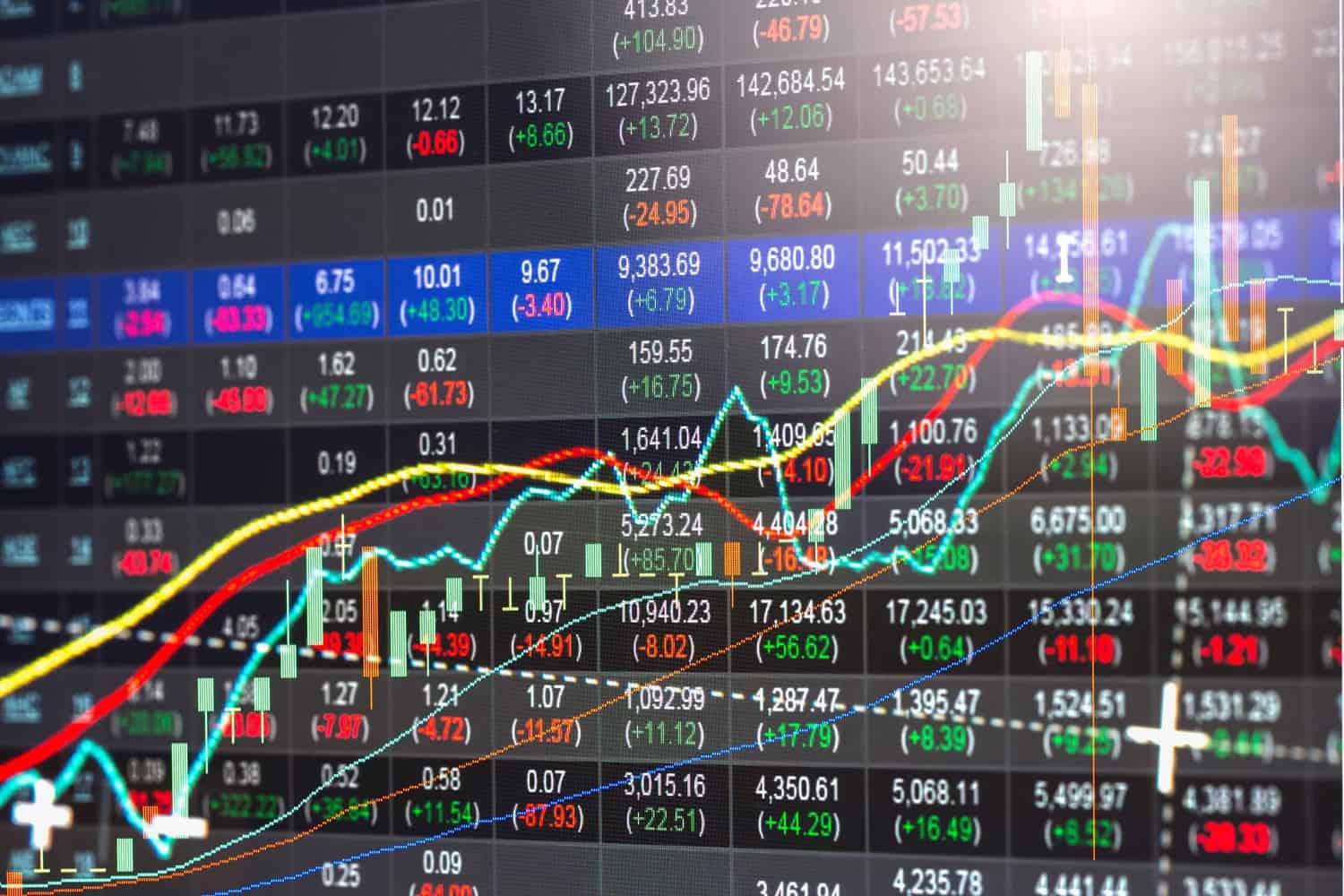 If a separate property asset has increased in value during the marriage, that increase is marital property subject to division: “an asset of a spouse acquired prior to the marriage… shall be considered as marital property, for the purposes of this article only, to the extent that its present value exceeds the value at the time of the marriage…” C.R.S. 14-10-113(4). See also Balonson.1In re: Marriage of Balonson, 25 P.3d 28, 42 (Colo. 2001).

Error for Trial Court to Allocate Property Based Upon Market Forces

A recent decision from the Colorado Court of Appeals held that it was reversible error for the trial court to set aside to a spouse most of the increase in the value of his premarital property without making specific findings as to how that would be equitable. Winick.2In re: Marriage of Winick (Colo.App. 2019) (Unpublished decision).

The husband had significant premarital property, and his separate property increase in value during the marriage was $474,000, while the wife’s premarital property had increased by just $63,000 during marriage. From that combined total appreciation of $537,000, the family law judge awarded the wife just 20% of the combined increase. The wife appealed, and the Court of Appeals reversed.

Citing Balanson, the court first noted that the increases in value of separate property are marital. And when dividing marital property between the spouses, C.R.S. 14-10-113(1) sets forth specific factors the court is required to consider in determining an equitable division.

The problem was not that the trial court divided the property unequally – while rare, that does happen once in a while because in a Colorado divorce the marital property must be divided equitably, not necessarily equally. The issue was that the trial court did so for an impermissible reason – because the separate property increase was only due to “market forces”, and not some efforts of the husband during the marriage.

Because an increase due to market forces was not a permissible reason to set aside marital property to a spouse, and the trial court did not make specific findings addressing the statutory factors to justify an unequal division, the Court of Appeals reversed.

While one of the factors the trial court could consider is contributions of separate property, the Court of Appeals made clear that this contribution does not include an increase due to market forces: “For assistance on remand, we note that marital appreciation as a result of market forces is not immune from equitable distribution.” Winick.3In re: Marriage of Winick (Colo.App. 2019), ¶ 19 (Unpublished decision).

The takeaway? In a Colorado divorce, the only way to protect a separate property increase in value from being equitably divided as part of the marital estate is to have a marital agreement (a prenup or a postnup) – indeed, clauses stating that increases in the value of a spouse’s premarital assets remain the separate property of that spouse are among the most common of clauses in marital agreements.

But don’t count on prevailing just because your attorney creatively argues that the other spouse did not contribute towards the asset will not work under this holding.