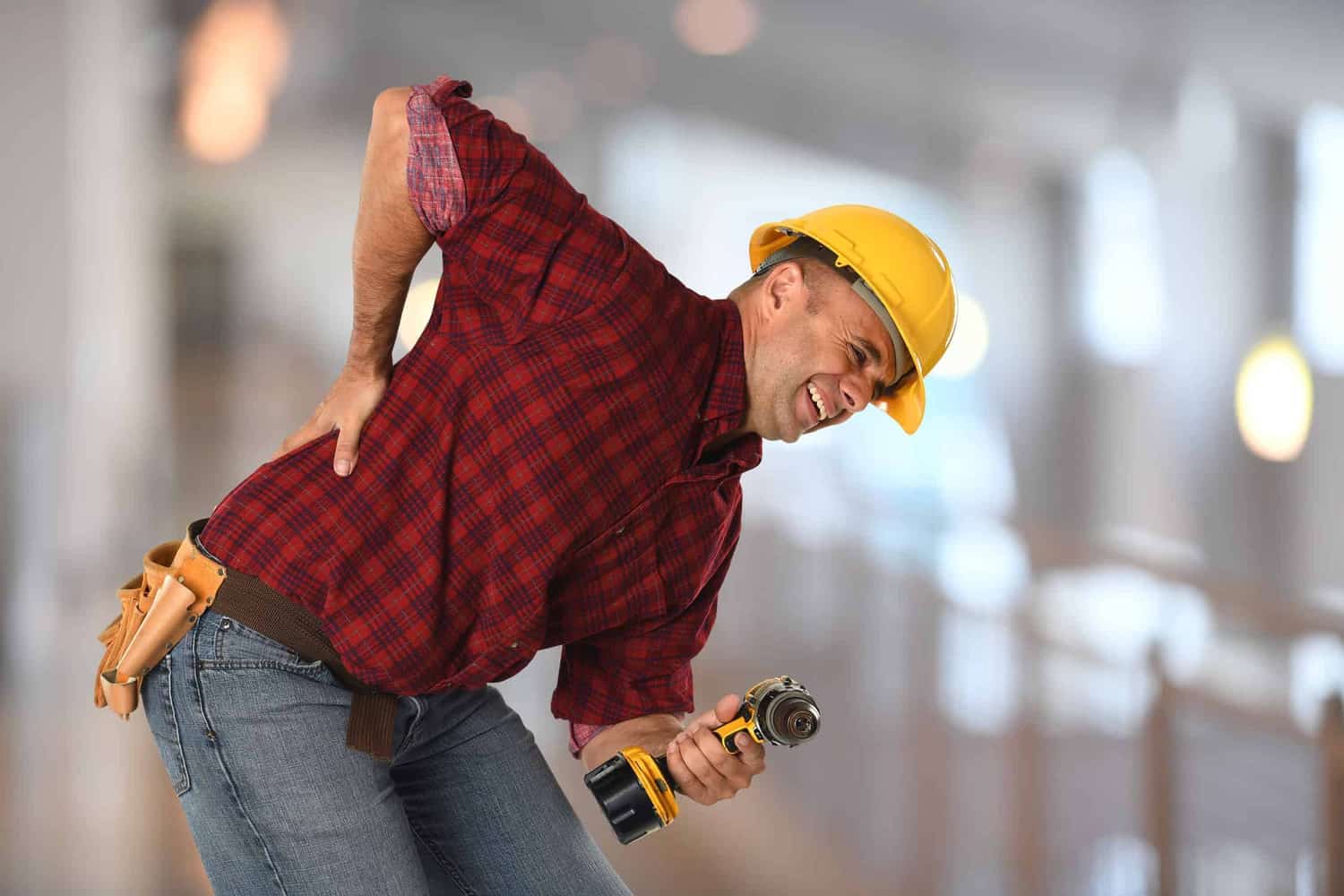 Any property acquired during a marriage is presumed to be marital property subject to division, even if it is only in one spouse’s name, with limited exception.  The court can determine that certain property is premarital or is separate property not subject to division. Spouses can also agree to exclude property.

Workers Compensation (aka worker’s comp) benefits are one exception to the presumption of marital property. Colorado courts have carved out an exception for Workers’ Compensation benefits even if the injury happened during the marriage.

For a more detailed discussion on marital property, see the Division of the Marital Estate article in the Colorado Family Law Guide.

Workers comp benefits cover everything from medical care to wage replacement and disability benefits. Depending on the state, those benefits can be paid as a lump sum or even as a series of payments over time (often called an annuity). An annuity is a policy that pays out a fixed benefit on a monthly or yearly basis for the life of the beneficiary.

How and when you receive workers compensation does not matter nearly as much as what those benefits are for. The courts may treat benefits reimbursing for medical care differently than lost wages.

The courts have long since made it very clear that the workers compensation benefits for the purpose of post-divorce future lost wages are not marital property subject to division even if the injury occurred during the marriage. Holmes.1In re: Marriage of Holmes, 841 P.2d 388 (Colo.App. 1992).

Post-divorce earnings, whether workers compensation or a regular paycheck are treated the same – not property because it was not obtained during the marriage. Those future wages can be used for maintenance calculations since the court looks at not just income but all financial resources a spouse has available.  Remember, unless agreed otherwise, maintenance is always modifiable like child support.

Only benefits intended to compensate for lost wages during the marriage and medical expenses incurred during the marriage might be considered marital depending on the determination of the trial court. Breckenridge.2In re: Marriage of Breckenridge, 973 P.2d 1290 (Colo.App. 1999). It all comes down to the facts and the courts will make a decision on a case-by-case basis.

Only Workers’ Comp For Wages During Marriage Is Divisible

In a brand-new unpublished decision, the Colorado Court of Appeals reversed the trial court’s inclusion as marital property of both the entirety of workers’ compensation benefits, plus the maintenance owing, and sent the case back to the lower court. Guevara.3In re: Marriage of Guevara (Colo.App. No. 19CA0148, Mar. 19, 2020) (Unpublished Decision).

In Guevara, the husband’s workers compensation settlement included a $294,000 annuity, structured to pay a monthly amount plus COLA for the remainder of his life. Upon the parties’ marriage being dissolved more than 20 years later, the husband was receiving about $3000/mo from the annuity. The wife argued the workers compensation annuity was marital property to be divided, while the husband argued it was only income, to be considered in the context of maintenance.

And that’s what the appellate court did, reversing the trial court because it failed to consider property first, then maintenance. The court further instructed the trial court on remand how to treat the annuity:

“On remand, the court must determine the extent to which husband’s annuity was intended to compensate him for the loss of earning capacity and medical expenses incurred during the marriage. Only after making this determination can the court determine whether…the annuity is marital property subject to division.”

What Does This Mean?

Guevara reinforces the requirement that courts need to keep a watchful eye on workers compensation benefits and make a clear, factual determination about what the benefits are for before considering any sort of division. And the fact that they are being received after dissolution is not dispositive in determining whether the intent of the payments was to compensate for post-dissolution lost wages. Only after this determination is done can the court decide how to equitably divide the marital estate.

Ultimately, this unpublished decision tells us what we should already know, rather than breaking new ground – probably a significant reason why it was not selected for publication.