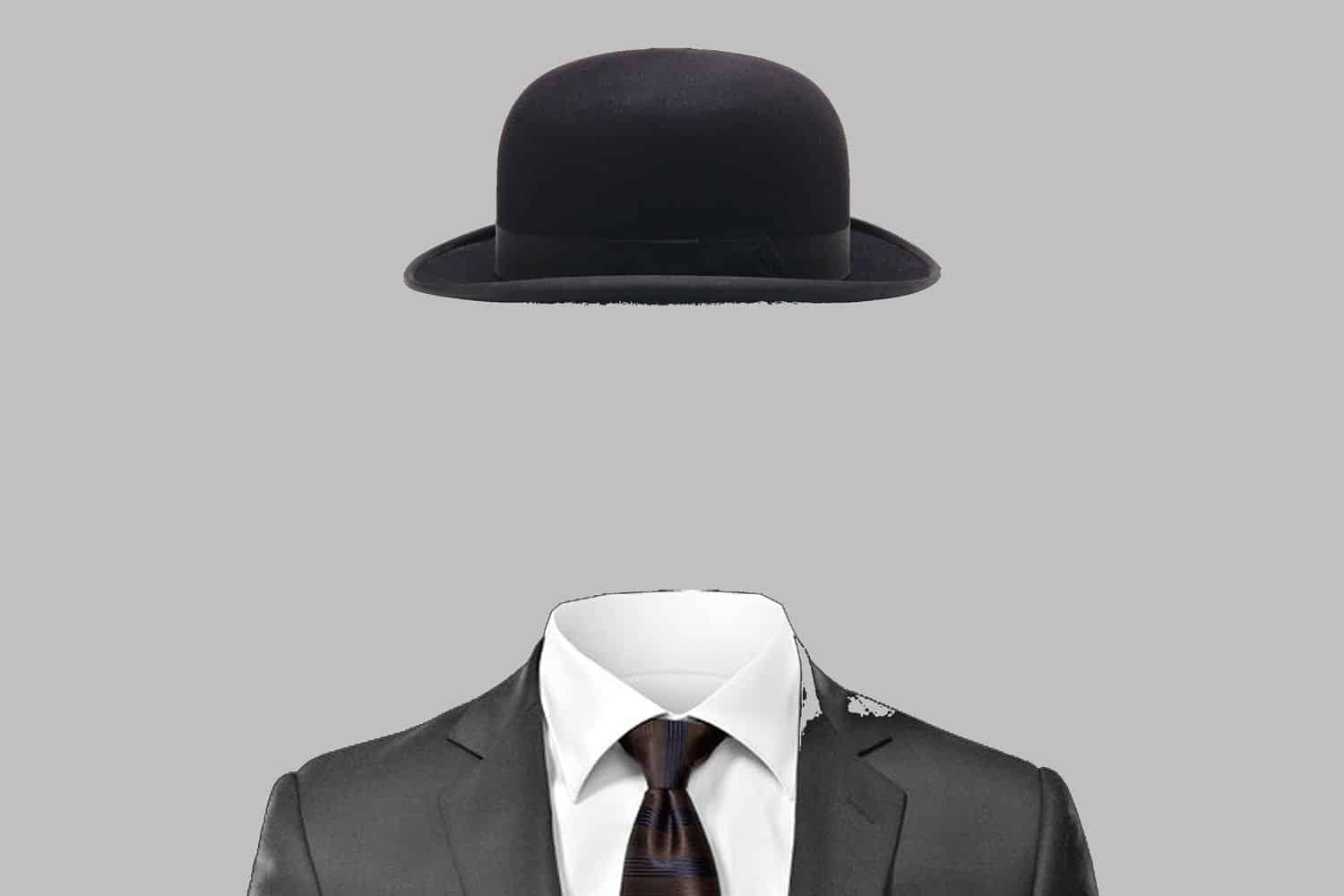 Last month the Colorado Court of Appeals considered the appropriateness of a trial court including in a party’s income undistributed business earnings never actually paid to him, or “phantom income.”

In Hills,1In re: Marriage of Hills (Colo.App. 2020) (Unpublished Decision). the husband had a 2% partnership interest in a company. but as an “economic unit partner”, he was not eligible for normal distributions until a class of preferred partners received their full contributions back. However, for tax purposes, the husband was allocated a full 2% of the company’s earnings, and the company reimbursed him an amount equivalent to the taxes he owed on those earnings.

The trial court, however, denied the husband’s motions, finding that while his base salary had dropped, in the prior two years his non-salary income had increased significantly to $19K/mo and $38K/mo, comprised of both his share of the company’s earnings (which were not distributed to him), plus the distributions he was paid to cover the taxes owing on these “phantom payments.” And when added to his base salary, there was not a substantial and continuing change in his income justifying changing support or maintenance.

The husband appealed, arguing that neither the tax distribution he did receive, nor the company earnings allocated, but not distributed, to him should count as income, since they did not provide him with additional funds from which he could pay support.

Stipulation to Consider Only Salary Not Binding for Future Modifications

The husband argued that since the parties had agreed at dissolution to count only his base salary for purposes of child support and maintenance, it was the “law of the case”, and the trial court could not consider non-salary income at the later modification hearing.

The Court of Appeals rejected that argument, finding that:

Additionally, since the court was required to consider child support based upon the parties’ current financial circumstances, it was appropriate for the trial court to revisit the husband’s income. ¶ 15. Finally, a stipulation cannot limit the power of the court to limit future child support modifications. For more information, see our blog post on the inability to limit modification of child support.

The Court next considered whether the husband’s 2% share of the company’s earnings, which were allocated to him for tax purposes, but not actually distributed to him, should count as income for purposes of support. Quoting from a law review article, the court explained “phantom income” as:

“The term phantom income is used colloquially when a taxpayer receives taxable income but does not presently receive cash or other tangible economic benefits.”

The Court of Appeals found, however, that the trial court had failed to consider the fact when a parent is a passive investor with a minority interest and no managerial duties, the income may be limited to actual cash distributions received per C.R.S. 14-10-115(5)(a)(I)(W).

And in this case, it is appropriate to consider whether “phantom income” should be included in the equation because:

“husband has no control over the partnership’s management or distributions, and he is locked out of receiving anything more than a tax bill and a distribution to offset that bill.”

For further discussion of this issue, see a blog post we wrote last year on whether undistributed business income is included as gross income.

Finally, the appellate court considered the husband’s argument that the trial court erred by including in his income the funds paid by the company solely to cover the taxes on his share of the company’s earnings which were allocated to the preferred partners, not to him. Unlike the “phantom income” discussed above, these funds were actually distributed to the husband, albeit it in a transaction which was a “wash” with the higher taxes he would be paying.

Though the husband argued these funds should not count as income, as they were solely to cover a tax bill, and therefore unavailable to him, the trial court found that he had tapped into the payments on prior occasions to cover his expenses, including his maintenance obligation.

The Court of Appeals rejected the husband’s argument on two grounds:

For more discussion of Stress and how employer-paid COLAs count as income, see our Overseas COLAs article in the Colorado Family Law Guide.