No Separate Property in a Divorce in Colorado Without Proof 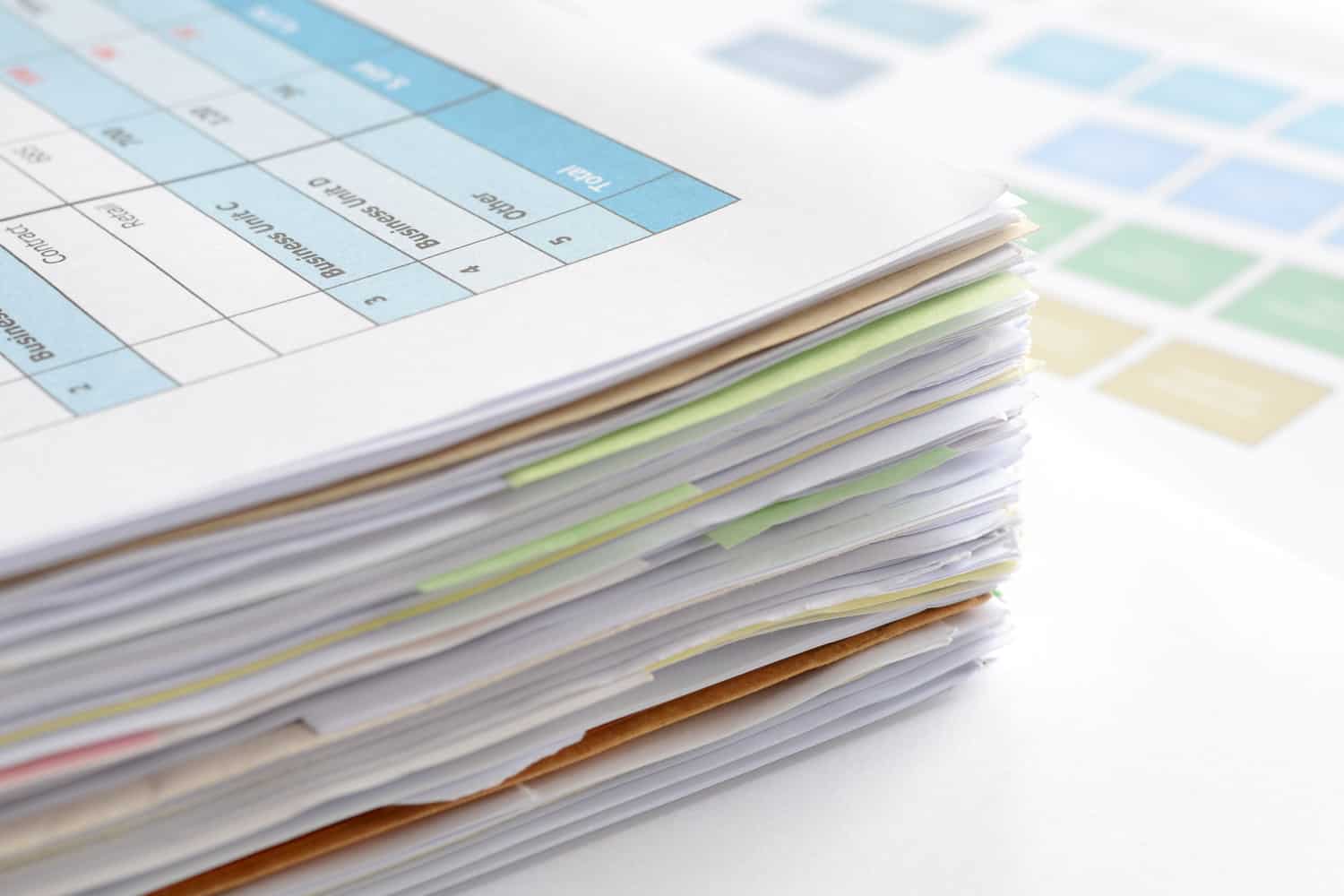 Yet again, a spouse at divorce who merely asserted a claim for separate property in a divorce lost because he did not actually submit evidence to prove the separate property claim based upon premarital employment.

Colorado law provides that upon dissolution of marriage, the court “shall set apart to each spouse his or her property and shall divide the marital property.” C.R.S. 14-10-113(1). But a family law judge will not speculate that some property is a spouse’s separate property without evidence proving the value of such property.

In Griffith, a 2021 unpublished decision from the Colorado Court of Appeals, the spouses had agreed to retain a joint expert to value and divide all retirements. Their expert prepared a report, and neither party asked him to testify, so the trial judge accepted the pension valuations in the report.

At the time of divorce, the husband was a police sergeant with Denver Police Department, and had a police FPPA pension account included in the division which the expert valued at $800,000. However, the husband claimed at trial that included in the FPPA pension was 107 months of retirement credit from his time working for United States Postal Service, of which 35 months was premarital, and that should have been factored into the pension valuation, thereby lowering the marital share of the pension, and increasing the husband’s separate property share.

The problem was that he neither told the joint expert about the 35 months of separate property credit, nor provided the expert with proof of how it was rolled over into the FPPA, so the expert did not consider that in the retirement valuation. And when the husband apparently discovered that the pension valuation did not include this credit, he did not ask the expert to update his opinion or testify at trial.

Similarly, at trial the husband failed to provide his claim for separate property in a divorce by providing the court with alternative calculations, or proof as to how the USPS service credit was factored into the FPPA pension – just his own testimony estimating the value of the separate property rollover.

The court of appeals noted how testimony that even the husband’s attorney conceded was “very rough math” was inadequate:

“It is the parties’ duty to present the district court with the data needed to value their property, and any failure by the parties in this regard does not provide them with grounds for reversal.”

The husband did see some relief from his appeal – the trial court utilized net present value from the expert report as the value of the retirements, which is an approved methodology to value the pensions, but then ordered that the husband pay for the pension disparity with a lump sum payment from his pension. The problem is that no such lump sum payment is possible:

“Unvested and unmatured benefits cannot be distributed from the pension fund itself, which typically does not begin paying those benefits until the recipient spouse’s retirement.”

This is not a major victory – the husband still owes the equalization payment, but the matter was remanded to the trial court to clarify how the lump sum was to be paid, and then to use a permissible mechanism to distribute them.

No Proof at Divorce That Firearms Were Separate Property

The husband had a collection of 26 firearms, and the trial court divided them by allowing him to pick any two of them first, while the remainder were allocated to the wife. The husband claimed that the court improperly included his separate firearms in that division.

Just as the court of appeals rejected the husband’s claim that the trial court should have considered his claim that some premarital portion of his pension was separate property in a divorce, so too was this premarital property claim rejected – the husband did not provide an inventory or identify which specific firearms were marital vs separate property, but merely asserted that ” a number of firearms were acquired prior to the marriage.”

This was a rather intriguing shortcut by the husband – in our experience, any spouse asserting that certain items were premarital would have a good inventory, and other proof, to back up that claim. And that’s true regardless of whether Graham.Law was representing the spouse claiming the separate property interest or a different law firm was. So the husband deservedly lost on this issue.

Though the court of appeals did agree with the husband that the trial court improperly valued the firearms, that error of $7K would come to less than one half of a percent of the $1.6m marital estate, so was “harmless error.”

Conclusion – Must Prove Separate Property in a Divorce

We have written before on the fact that a court cannot assume an asset exists and divide it as marital property without at least some evidence of value. The same holds true for separate property. If it’s important enough for a spouse to pay a lawyer to litigate the separate property interest at the divorce hearing, then it should be important enough to actually get the evidence needed to litigate.

The takeaway? Judges do not speculate – the proponent as the burden of proving the existence and value of a property claim, whether separate or marital property, and failure to meet that burden of proof is fatal to one’s case. A court will set aside separate property to a spouse, but a claim for separate property in a divorce must have actual evidence. Do it properly, or not at all, but half-measures don’t work.

This husband was not finished losing. He also appealed the trial court determination that it was reasonable for the wife to work just 30 hours per week, as that’s what she had done throughout their 19-year marriage. And the court of appeals rejected that argument as well, finding the part-time job was reasonable, as we discuss more fully in our part-time job & family support blog post.

What happens to property owned before marriage?

How to keep your pension in a divorce?

The two sure ways to keep a pension in a divorce are (1) if the pension is marital, offset it against assets awarded to the other spouse, or (2) if the pension is premarital, then prove with competent evidence the value of the separate property.

How to prove separate property in divorce?

Proving an asset is separate property means proving that the spouse owned it before marriage, or that it was gifted to that spouse during marriage. Typically, for a house that means having the deed showing when it was purchased, or for a retirement or investment account, having statements from the date of marriage onwards.