(This) Part-Time Job Not “Shirking” Work for Family Support 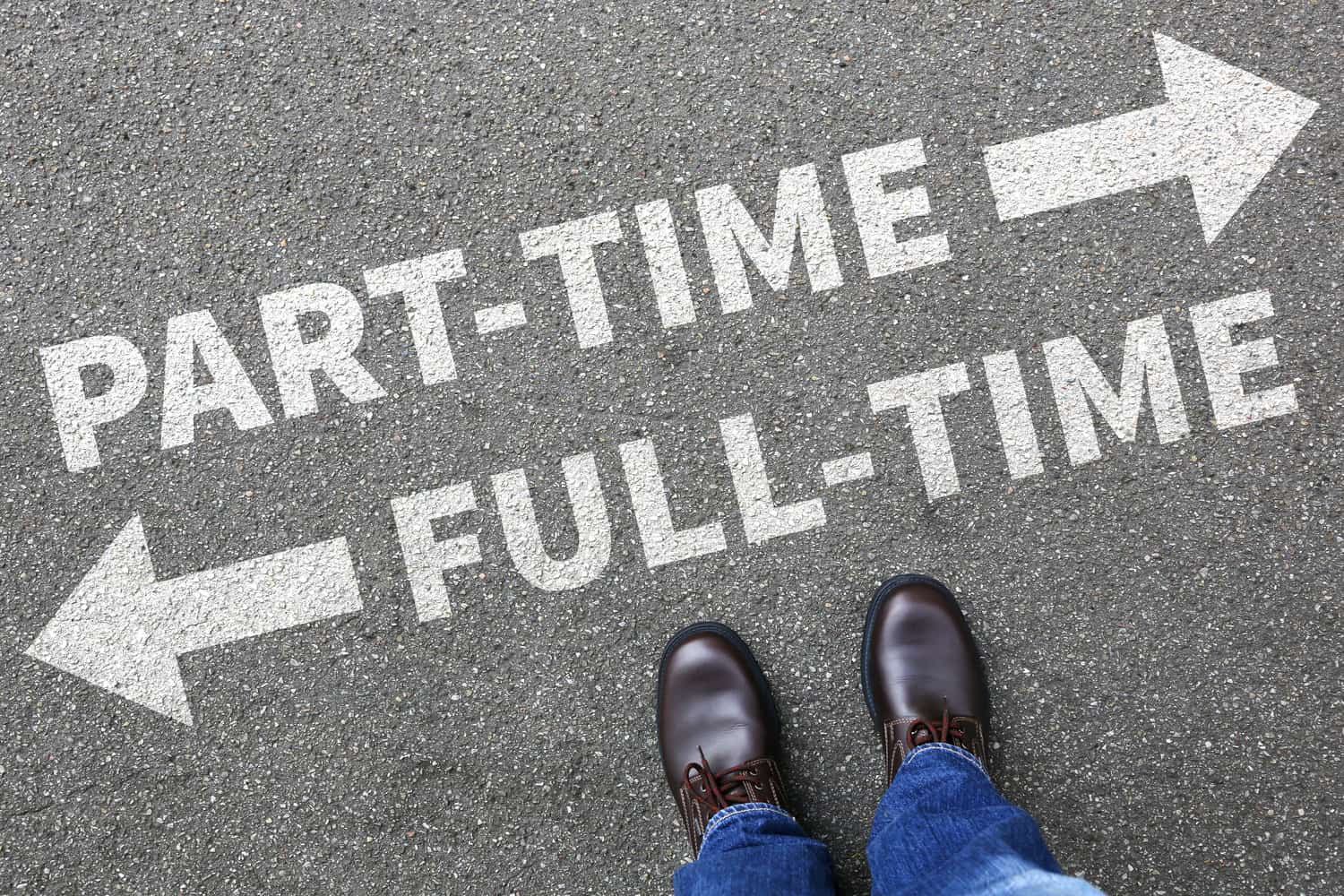 Every so often a court decision can still somewhat surprise me, and a recent unpublished decision from the Colorado Court of Appeals did just that by holding that a spouse who worked a 30 hour/week part-time job was not voluntarily underemployed for purposes of calculating child support or maintenance.

In Griffith, the mother had worked a 30-hour week at the post office for the parties’ entire 19-year marriage. Her supervisor testified at the divorce hearing that the wife would have to bid on an opening for a full-time position, and if she were successful, would lose her seniority and start at the bottom with a more physically demanding job and mandatory overtime with working up to 12-15 hours/day during busy times. The supervisor had never heard of anyone in the wife’s position giving that up to switch to full-time.

“If a parent is voluntarily unemployed or underemployed, child support must be calculated based on a determination of potential income”

Although full-time employment is not explicitly defined for purposes of an income imputation, given that a 40-hour workweek is the norm in the U.S., and a different part of the child support statute provides that income due to a parent voluntarily working more than 40 hours per week is excluded from the child support calculation, there’s a pretty strong inclination for a court to regard a 40-hour week as full-time when considering a spouse who is working in a part-time job with fewer hours.

I have seen parents who work as few as 35 hours be regarded as working, but once a parent works a part-time job of just 30-32 hours, they are typically treated as voluntarily underemployed, and their income is “plussed up” to a full-time 40-hour week.

I’ve even seen parents claim that their employer does not offer more than 30 hours per week, so their part-time job should be treated as fully employed, and the family law judge rejects that argument, essentially telling the parent he/she needs to find an employer who does offer full-time work.

With part-time employment, imputation for underemployment is not an automatic standard in all cases – there are a number of conditions the court noted which must be satisfied before a trial court can find voluntary underemployment and impute income to a parent working a part-time job:

“A spouse shall not be deemed voluntarily underemployed if the spouse’s employment is a good faith career choice, and in the case of child support, that is not intended to deprive the child of support and does not unreasonably reduce the support available to the child. In deciding whether to impute potential income to a party, the court examines all relevant factors. To impute income to a parent for child support purposes, the parent must be “shirking” his or her child support obligation by unreasonably forgoing higher paying employment that 19 the parent could reasonably obtain.”

And in Griffith, the trial court expressly found the employment was a good faith career choice as the wife had worked the same schedule throughout the marriage, and because of that, it was also not done with the intent to deprive the child of support.

At Graham.Law, we have seen more than our share of cases where a parent has worked part-time during the marriage, typically when the other parent is the primary breadwinner. But a court would not likely accept a “I shouldn’t have to work since I never did so during the marriage” argument, it’s surprising to see a court accept the “I shouldn’t have to work full-time…” based upon the same logic.

But the takeaway is that the reasonableness of a parent’s employment is somewhat dependent upon the expectations during the marriage. So if the parent was at least working, the court is more likely to find a part-time job is good faith. But if the parent is not working at all, then there is no employment a court can find to be good faith – so at least some job is necessary.

If my ex spouse chooses to work part time, do I pay more child support?

Normally when a parent is voluntarily working part-time instead of full-time, Colorado’s child support statute requires the court to “impute” a full-time income to the parent. However, if the part-time position was good faith employment, then the parent would not meet the “shirking” requirement for a voluntary underemployment finding.

If you switch from part time to full time does more get taken for child support?

Since child support is based upon the parents’ incomes, if the prior child support order were based upon one parent’s part-time job, then switching to a full-time job may result in enough of an increase in income to justify modifying child support.

It depends. In Colorado, a parent who is working only part-time will typically have his/her income “plussed up” to a full-time 40-hour workweek. But if a parent who already has a full-time job also gets a second part-time job, the income from that job will not typically be included in child support calculations.

No Sharing Extracurricular Activity Expenses Without Evidence of Cost

The wife’s victory on family support was not complete, however. The trial court rejected her request to allocate the child’s extracurricular activity fees (something which most parents agree to in a parenting plan), but the judge declined to do so. The mother appealed on that issue, and the appellate court upheld the denial of extracurricular activity expenses:

“At the court’s discretion, athletic fees and costs may be included in the child support obligation as extraordinary expenses. However, the court must make findings supported by the evidence that such expenses are reasonable and necessary and explain the basis for that determination.

Again, based on the lack of evidence about the child’s sports expenses, we discern no abuse of discretion by the court in not allocating them. Neither party provided any evidence that would allow the court to make findings on this point. True, wife testified that the child was involved in sports and that she wanted the court to allocate the expenses for his activities according to the parties’ incomes. But she provided no information regarding the child’s need to participate, the cost of his sports and activities, or whether the cost was reasonable.”

The takeaway? Over one parent’s objection, a trial court cannot order the parents to share in abstract costs for a child’s extracurricular activities, but must have evidence on the specific activities and costs. As indicated, most parenting plans typically address this issue, agreeing that both parents are responsible for sharing costs of mutually-agreed upon activities proportional to their incomes.

At Graham.Law, most parenting plans we draft has language similar to this:

“Extracurricular Activity Expenses. The parents shall share, proportional to their incomes, the costs of any mutually agreed-upon extracurricular activities which have expenses in excess of $100 for the season, including sports leagues/uniforms, cheerleading or camp, but excluding routine recreational activities. A parent may not unreasonably withhold approval of an activity to avoid the obligation to share payments.”

There are still loopholes – what happens if a parent simply refuses to consent to an activity? At some stage a judge may find a parent is unreasonably withholding approval, particularly if the child has long done that activity and enjoys it, or if the parent has a history of saying “no” to every activity. But having this language at least gives the parent the ability to try to collect for expenses.

No Evidence of Separate Property Interest in Retirements

The mother’s income was not the only appellate battle the father lost. The trial court and court of appeals both rejected his assertion of premarital credit in his police pension because he did not actually introduce evidence to support his claim. See our blog post No Separate Property in a Divorce in Colorado Without Proof for a discussion of that issue.