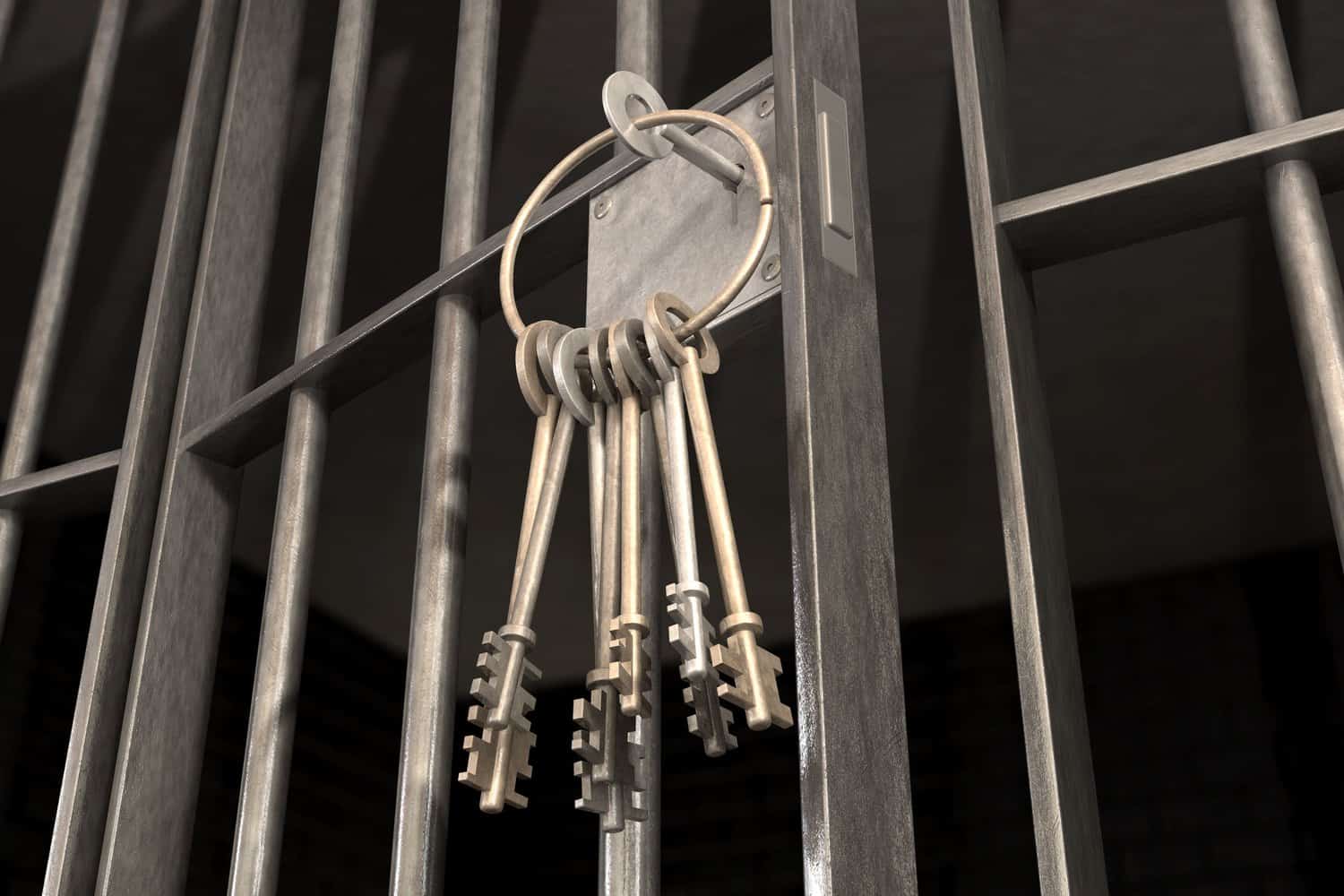 Remedial Contempt of Court – Pay Up or Go to Jail

Over the past couple of years, the Colorado Court of Appeals has been having a field day with contempt decisions, and collectively they are making remedial contempt of court an increasingly difficult means of enforcing orders. Just last month, we wrote about a decision where a contempt finding was reversed as the court did not find both the past and the present ability to pay the arrears. In another case, the court of appeals reversed the award of attorney’s fees because the trial court’s contempt finding did not include a “purge clause”. And in yet another case, even when the court finds the obligor is shirking and is voluntarily underemployed, that is not sufficient to find he has the ability to pay.

A recent unpublished decision from the Court of Appeals continues this trend of making remedial contempt in a divorce case more difficult. In Stortenbecker, the mother had filed a series of contempt motions against the father over the years for child support arrears and failing to pay for children’s expenses.

The father sought district court judge review of the magistrate order, which the judge granted on the grounds that the findings were insufficient. At a new evidentiary hearing, the judge ultimately held the father in contempt, finding he had the present ability to comply, and sentencing him to six months in jail, which could be purged by paying $60K to the mother.

The father appealed, and received relief from the appellate court.

The father argued that the trial court “illegally” blended punitive and remedial contempt of court sanctions with its sentence, as it imposed a specific term, six month of jail, on him. However, since the father could purge the contempt and avoid jail by paying the outstanding $60K arrears, the court of appeals held punitive contempt meant an unconditional sentence. In this case, since the father could avoid jail, the sentence was conditional, and therefore was remedial, even if the trial court did not exactly follow the language in Colo. R. Civ. P. 107:

“To be sure, a ‘fixed’ jail sentence is usually a punitive sanction. But such a sentence is remedial when the contemnor is given the option to purge the contempt and avoid the sentence (or terminate it early).

In our view, husband’s sentence is not ‘fixed’ as that term is used to distinguish between punitive and remedial sentences; rather, the court has ordered him to serve an indeterminate term that is capped at six months if he does not purge the contempt. So, contrary to husband’s contention, the sentence is not ‘fixed’ and district court’s remedial sanction was valid.”

No Ability to Comply With Specific Purge Amount

The husband’s uncontradicted testimony was that his assets were worth a net negative $1m – in other words, he was in debt up to his eyeballs, and even beyond! The trial court found that the husband was employed, earning $15/hr, for a monthly income of $2600. As a result, he had the ability to pay “at least some amount.”

The problem for this contempt is that the ability to pay “at least some amount” turned into an order to pay the entire $60K owing to purge the contempt and avoid six months in jail:

The takeaway? As stated at the outset, it’s getting harder and harder to use remedial contempt of court to pursue arrears against a payor who has a credible inability to pay defense.